There have already been a plethora of new motoring rules this year, with the aim of cracking down on dangerous driving, making changes to the Highway Code and altering international laws due the impact of Brexit.

In June, a handful of new driving laws will be introduced, dealing with a potential spike in driving fines as well as new legislation for electric car charging, reports the Express.

Some of these changes are implemented to aid with the increase of electric cars making their way onto UK roads.

This will include infractions like yellow box misuse, making an illegal turn or driving the wrong way down a one-way street. This move is part of efforts to promote cycling and walking and make the roads safer for all who use them.

The RAC claimed many motorists will be unfairly punished unless the Government improves its design, maintenance and enforcement guidelines for local authorities.

Nicholas Lyes, head of roads policy for the RAC, commented on the rule change, saying: “This could lead to an avalanche of penalty charge notices being wrongly issued and then having to be appealed.”

Tomas Edwards, head of marketing at Daloop, told the Express that the new law is an important step to ensure the transition to EV vehicles is as smooth as possible.

He said: “This law is a necessity as reliance on a roadside, on-demand fuel supply model will not be cost-efficient, nor will it be possible for an audience of majority-electric vehicle users.

“Electricity prices are rapidly increasing, and further national demand will only heighten this trend.”

This law change is part of its wider plan to cut carbon emissions, with £1.3 billion of investment being committed to electric vehicle charging infrastructure rollout.

Original source article: https://www.derbytelegraph.co.uk/news/uk-world-news/new-driving-laws-being-introduced-7148853
Author: Felix Reeves & Cameron Mellor
Disclaimer: This article was not originally written by a member of the HighwaysIndustry.Com team. 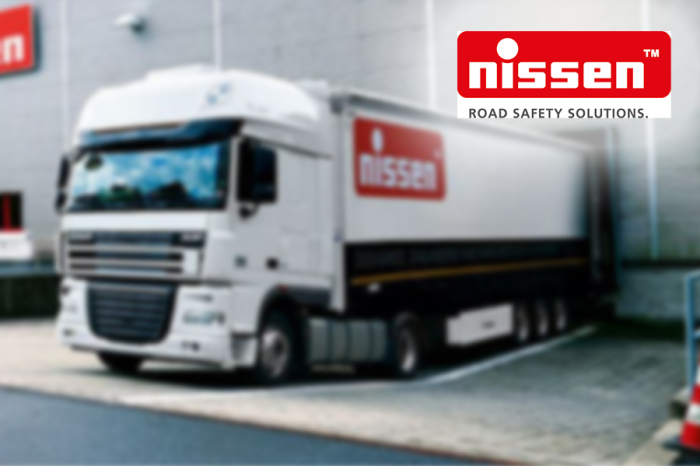