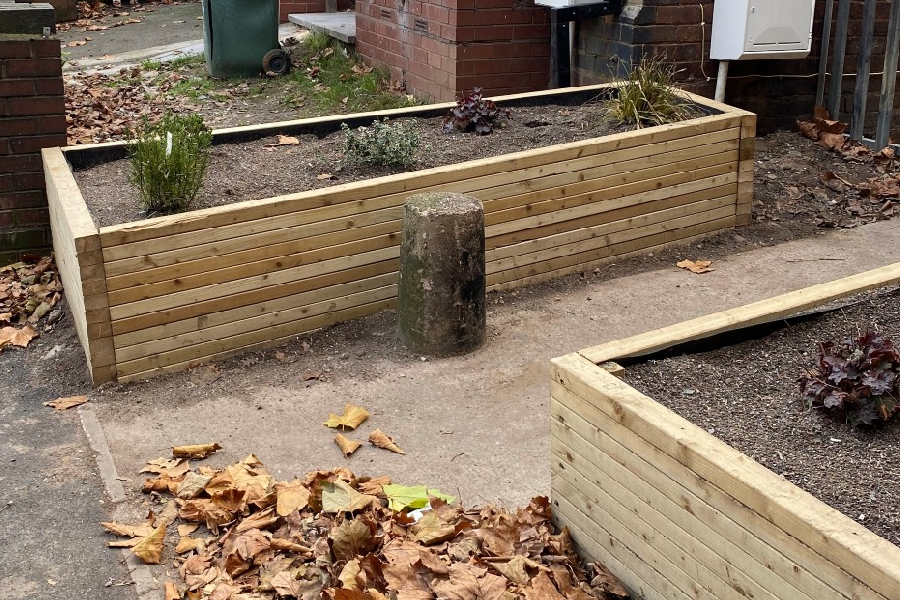 A piece of land plagued by fly-tippers in a residential street has been given a new lease of life thanks to a blooming good idea by National Highways.

This shocking image below illustrates the scale of the fly-tipping at the site with bed mattresses and a fridge amongst the rubbish dumped in the West Midlands street. 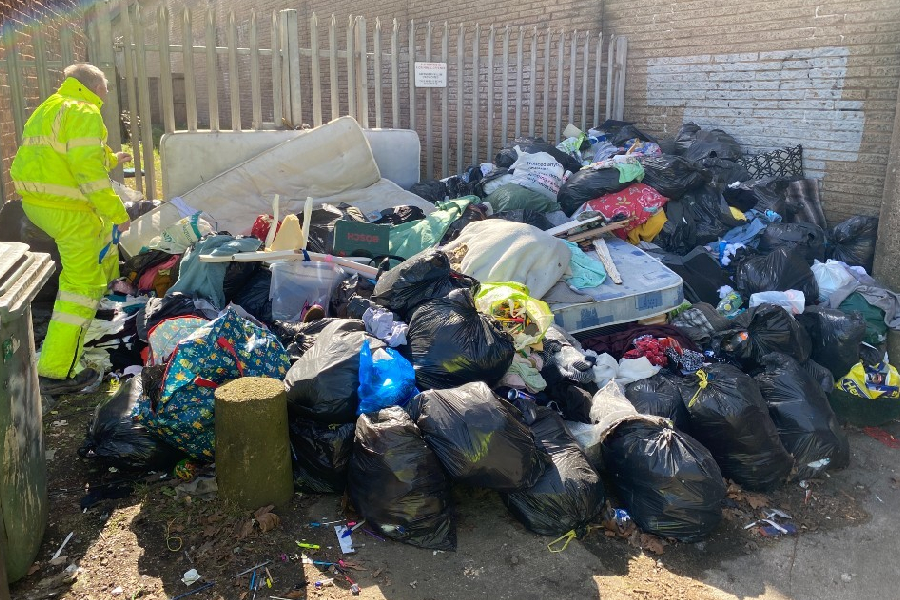 Some of the rubbish dumped in Darlaston Road

Thousands of pounds have been spent by National Highways clearing up the rubbish at this fly-tipping hotspot in Darlaston Road, Walsall. Complaints were received from residents in the street upset about the issue.

As well as being unsightly and dangerous, the mound of rubbish blocked National Highways’ gates which provide vital access to the adjacent M6.

So to deter fly-tippers and to brighten up the area, National Highways have installed two large planters which fill the vacant space and will provide some colour in the coming months.

“Rather than install fencing or bricking up the space which can be quite intrusive in a residential area, we thought these planters would offer a much more attractive use of the space for the local community.

“Dumping rubbish poses a risk to the wildlife and the environment as well as being an ugly sight for local people to have to endure. We hope the improvements that we have made will persuade reckless fly-tippers to think again.”

Original source article: https://www.gov.uk/government/news/new-idea-planted-by-national-highways-to-curb-fly-tippers
Disclaimer: This article was not originally written by a member of the HighwaysIndustry.Com team. 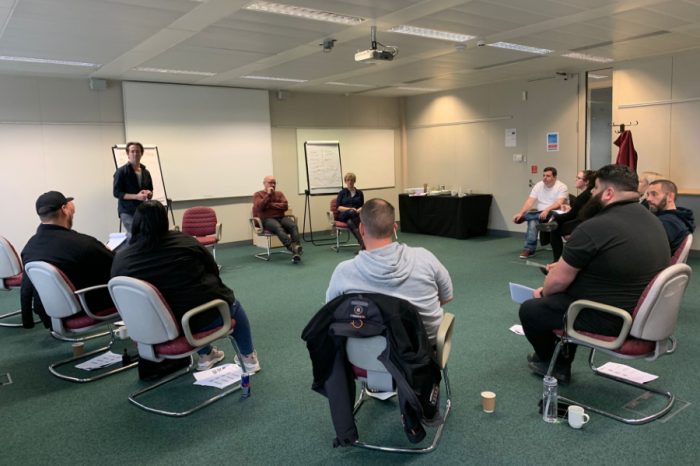 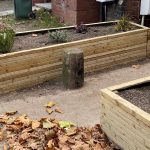