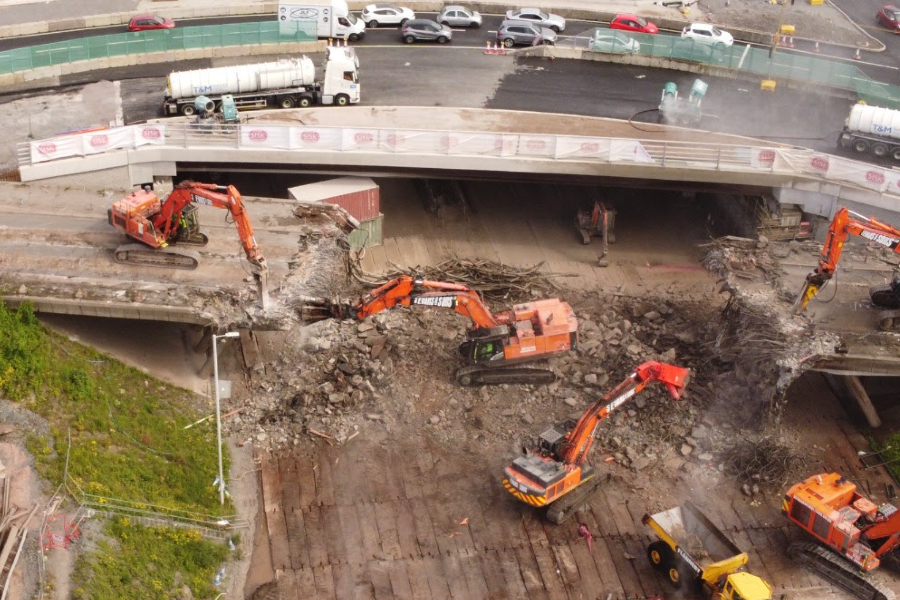 New footage and images have been released by National Highways today showing how an old motorway bridge disappeared across the M6 at the weekend.

Two new bridges have been built at junction 10 of the motorway in Walsall to replace the narrower structures which have been in place for some 50 years.

The new bridges have doubled the number of lanes around the junction from two to four in a £78 million improvements scheme to help tackle the heavy congestion there.

The old south bridge was demolished earlier this month and the north bridge was removed at the weekend – with the work finishing five hours ahead of schedule. 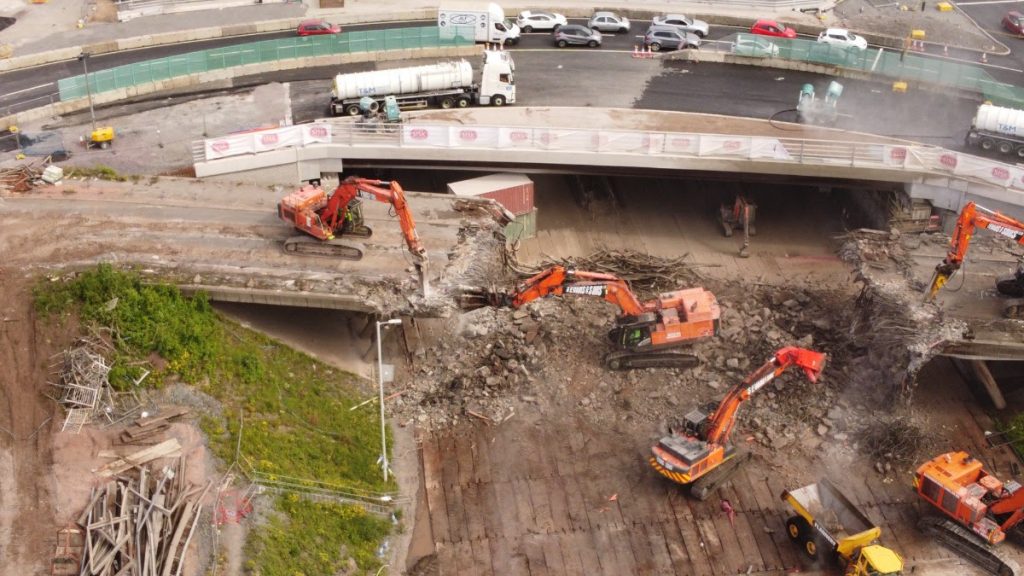 Heavy machinery nibbles away chunks of the north bridge.

“This is another major milestone in the project which once again went very smoothly and to plan and we would like to thank everyone who was able to avoid the area where possible which reduced the queues of traffic and delays.

“We know that these major works have caused some disruption but soon road users will be able to fully benefit from these improvements which will reduce the congestion that has been experienced at this bottleneck junction for so long.”

To enable the bridge to be safely demolished, junction 10 was closed from 8pm on Friday night and was expected to open by 6am this morning (Monday) but traffic was able to use the motorway as usual again from 1am.

A fleet of machines were used to ‘nibble’ away at the bridge before all the rubble was removed, the road cleaned and the motorway reopened.

Traffic followed an ‘up and over’ diversion which left the motorway at junction 10, travelled over the roundabout and then re-joined the M6 on the other side. 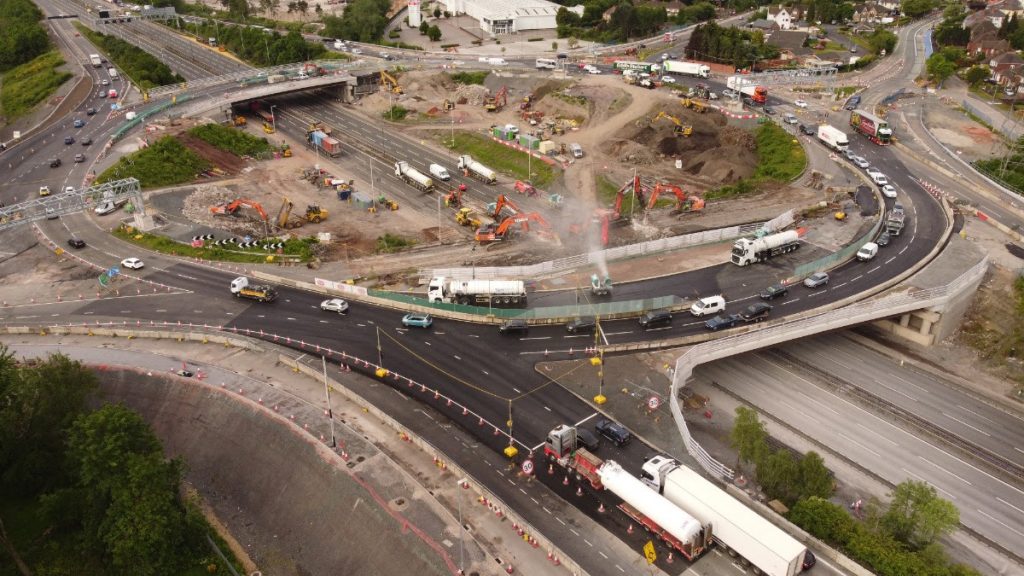 The improvements scheme is being funded jointly by National Highways and Walsall Council, supported by the Black Country Local Enterprise Partnership, and contractor John Sisk & Son is carrying out the work.

For more information about the scheme and latest updates visit: 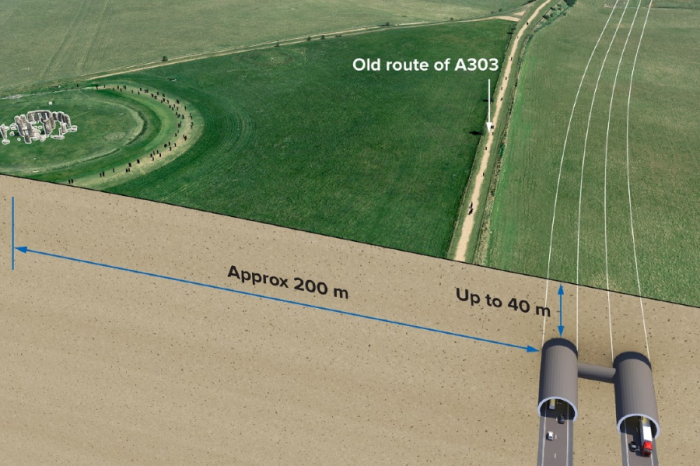 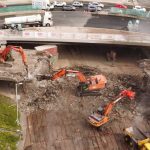