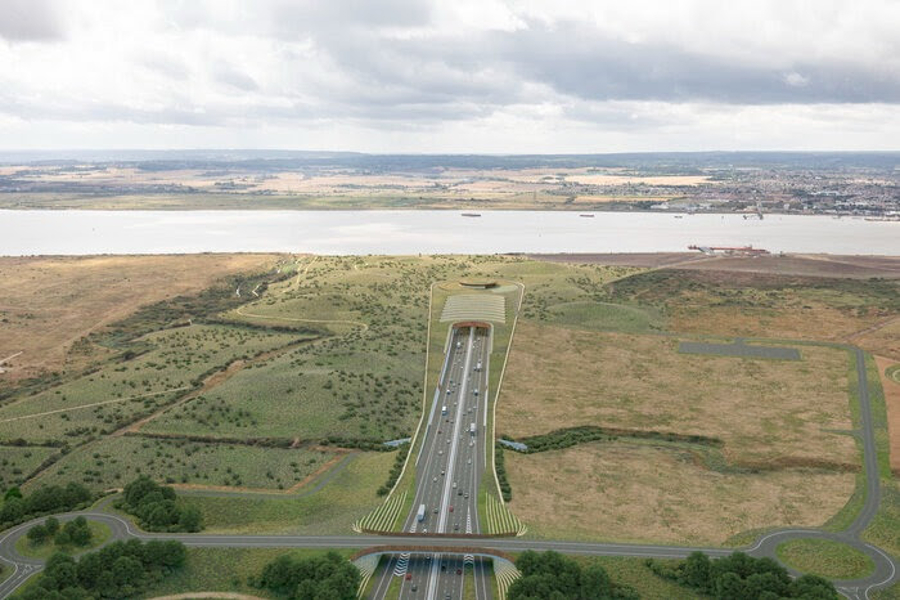 National Highways has today (Thursday 12 May) released new images of the Lower Thames Crossing as a further consultation gets underway on some proposed changes to the project.

The five-week local refinement consultation opened on Thursday 12 May and runs until 23.59 on Monday 20 June 2022. It gives the public the opportunity to have their say on some local changes to the project proposed following the extensive community impacts consultation held in 2021, before National Highways submits an application for a Development Consent Order later this year.

The proposed changes include: 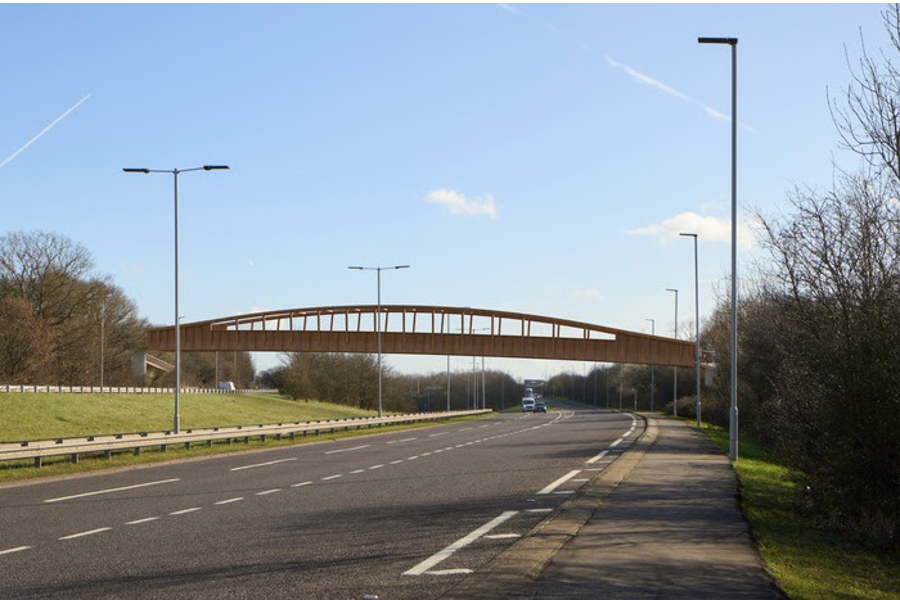 The public can visit a dedicated consultation website to watch videos explaining the proposed changes, view an interactive map, and find the consultation documents which can also be delivered to homes free of charge or picked up from local libraries. Anyone who has questions can speak to a member of the project team through a telephone call back service or at a nearby consultation event.

Matt Palmer, Executive Director for the Lower Thames Crossing, said: “There is a pressing need to tackle congestion at the Dartford Crossing which causes delays and unreliable journeys for tens of thousands of people every day. The Lower Thames Crossing will be a vital piece of the UK’s transport infrastructure, not only by providing a reliable alternative to Dartford, but by driving the economy by bringing people closer to jobs and businesses closer to their customers.

“These consultations are crucial in helping us get the design right; to reduce the impact on local communities and environment, but also give the most benefit to local communities. I’d like to thank you for your patience, and for taking the time to look at our plans and give us your feedback.” 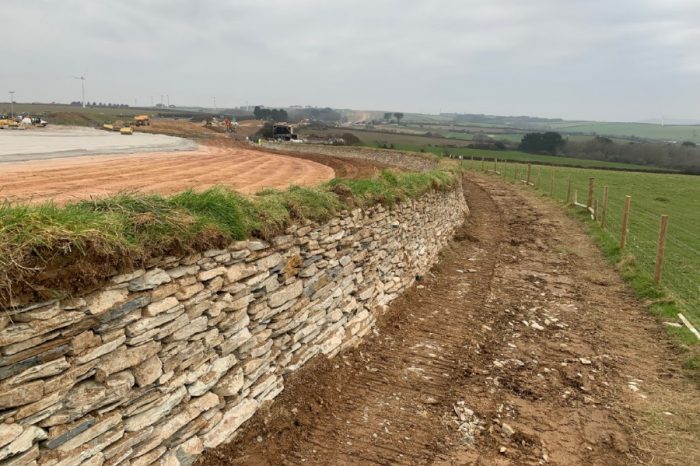 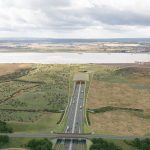