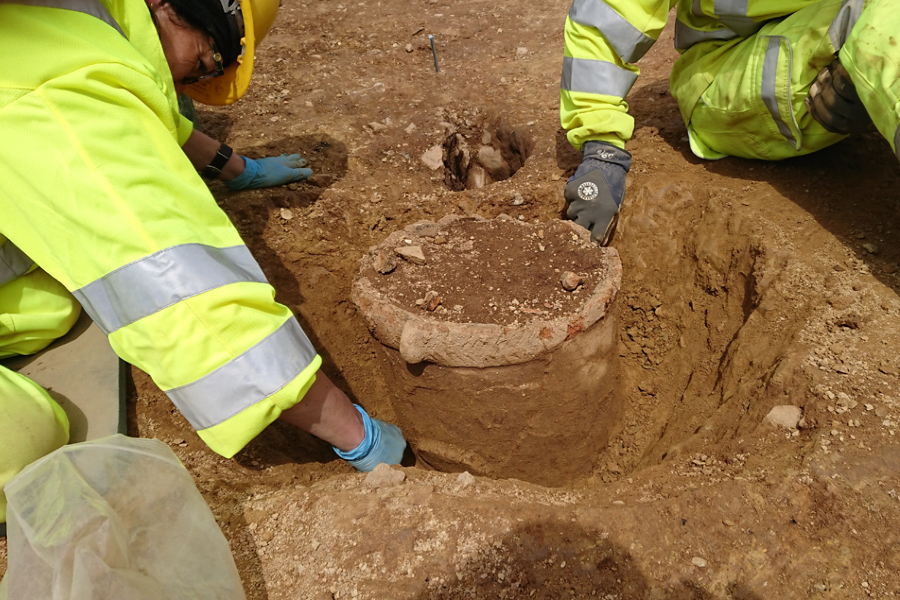 The construction of a new road in Cornwall is uncovering more and more history of the old A30 route – from the Middle Stone Age all the way through to 20th Century D-Day embarkation camps and Cold War bunkers.

The Cornwall Archaeological Unit has been working closely with contractors Costain as part of Highways England’s A30 Chiverton to Carland Cross upgrade, a scheme which will create nearly nine miles of new dual carriageway, providing uninterrupted journeys from the M5 at Exeter to Camborne.

And as the new route takes shape, Cornwall Council’s archaeological team have been working hard to chart the history around the old route, and the communities who have lived and worked alongside – from pre-history, through Roman times to medieval ironworking to later-day mining, agricultural and military activity.

Among the more significant finds, the team have found:

“Working with the scheme has offered us a rare opportunity to identify and record the history hidden below the ground in the form of buried archaeology.

“The route of the scheme, in historical and archaeological terms, offers a random cross section in both space and time through the landscape and we have been able to use this to add a lot to our knowledge of the history of this area.

“Our investigations have revealed evidence of human occupation of this landscape from the hunter-gatherers of the Mesolithic or Middle Stone Age period through to the first farmers of the Neolithic or New Stone Age and some of the first permanent settlements of the Bronze Age.

“We then have Iron Age and Roman fortified farmsteads, Dark Age farming, medieval ironworking, post-medieval field enclosure and mining, through to D-Day embarkation camps and a Cold War bunker.” 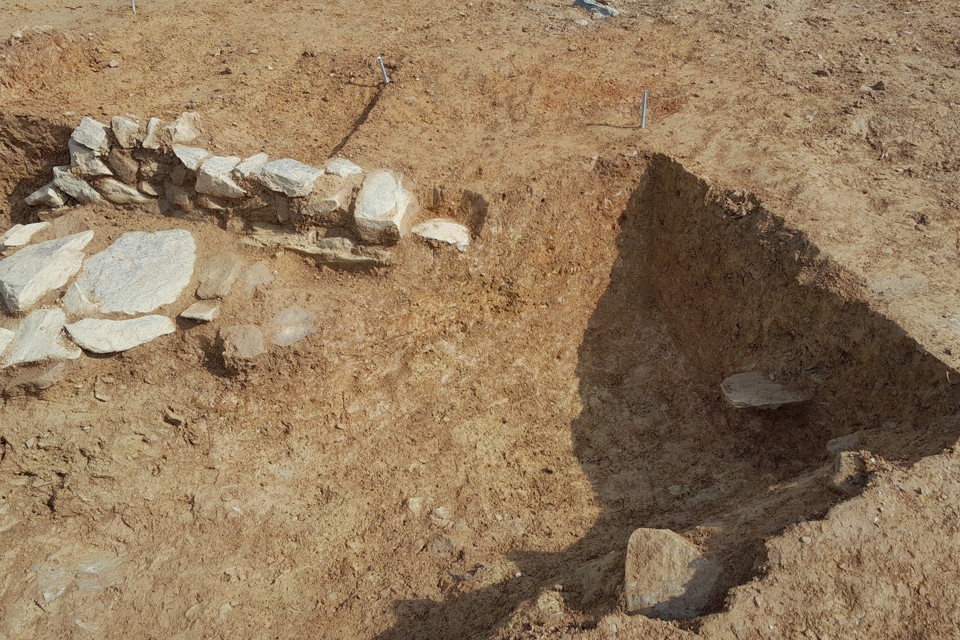 “We, along with our contractors, have been working closely with the Cornwall Archaeological Unit throughout the life of the scheme.

“Cornwall has a rich cultural heritage and the team have brought their expertise to bear in adding to that history. In keeping with Highways England’s approach to protecting the country’s cultural heritage, we want to ensure that archaeological remains are preserved and recorded.

“We’re delivering the biggest roads investment in a generation, and we are absolutely committed to conserving and, where possible, enhancing the historic environment around a number of schemes across the country.”

All finds are being recorded and evaluated, and the more significant discoveries will eventually go on display at the Royal Cornwall Museum in Truro.

During their work this year, the archaeological unit have engaged with and involved local communities, including students from Truro College and volunteers.

Cornwall Council’s archaeological unit are keen to get more people, young and old, engaged in their work, and heading into the Council for British Archaeology’s annual Festival of Archaeology (17 July-1 August) they are currently appealing for volunteers to help at future digs throughout the county.

Volunteers have been helping with recent digs at Trevalso and Ventonteague, and anyone interested in getting involved in the future can find more information and contact details on the Cornwall Archaeological Unit website.

The A30 Chiverton to Carland Cross upgrade includes:

The £330 million upgrade is scheduled to be open to traffic in 2023 and further information on the scheme is available on the scheme website.

Original source article: https://www.gov.uk/government/news/new-road-upgrade-helps-to-build-knowledge-of-cornwalls-rich-history
Disclaimer: This article was not originally written by a member of the HighwaysIndustry.Com team. 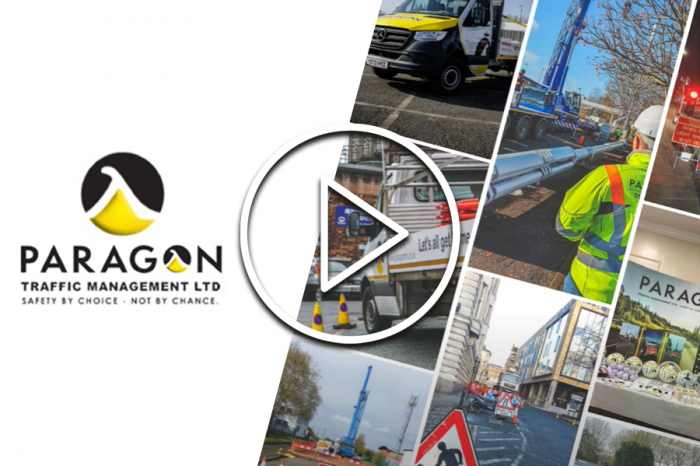 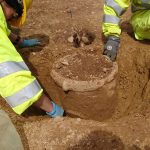