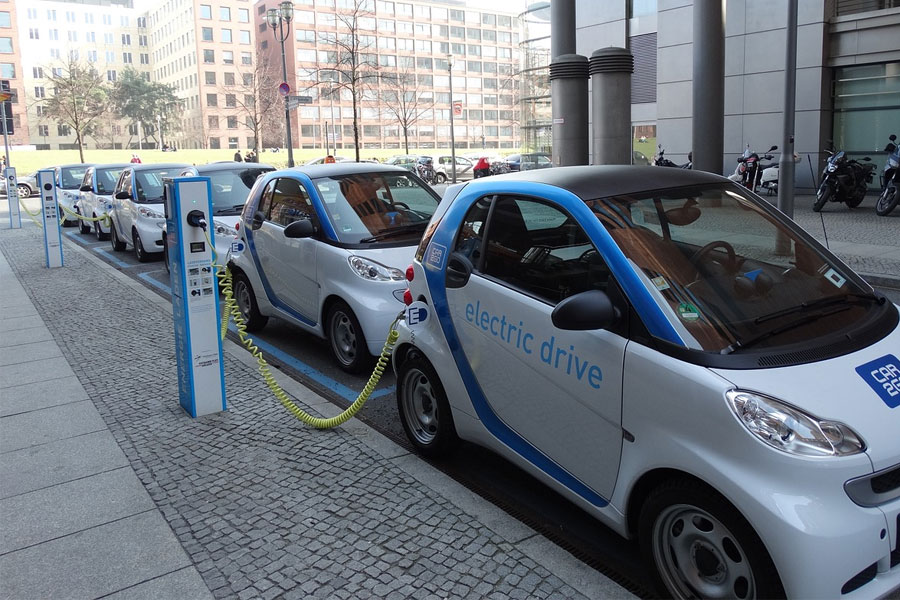 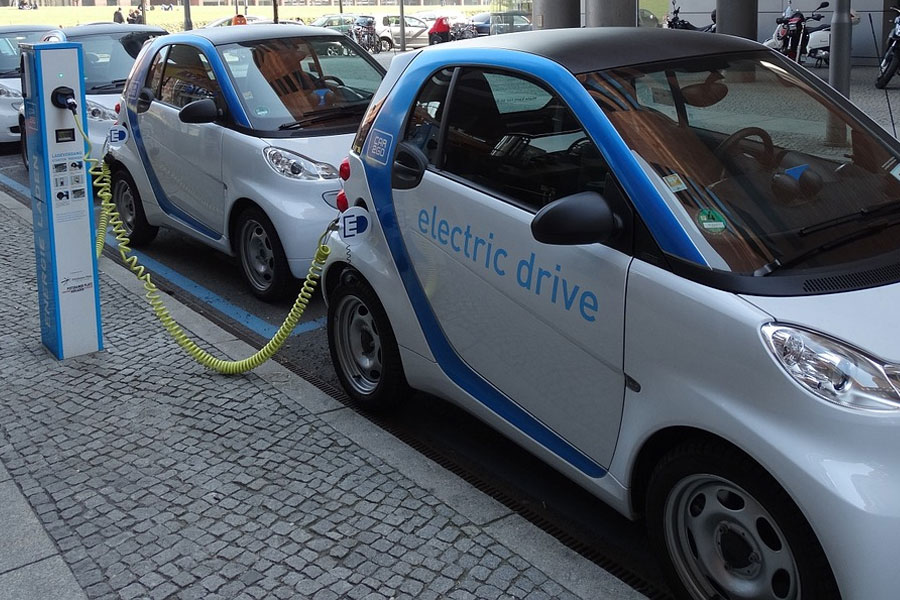 New ‘Scalextric-style’ roads designed to charge electric vehicles (EVs) on the move could be a reality within the next two years.

Researchers are considering the feasibility of embedding chargers beneath roads in Coventry for what’s tipped to be a ‘massive game-changer for the nation’.

The technology uses small wireless chargers positioned under asphalt and a receiver on the bottom of a vehicle to relay energy to the battery – a similar system to wireless battery charging in mobile phones.

Trials in the West Midlands city will determine if the system could power buses and HGVS, as the larger vehicles require more power than cars.

Critics claim that the scheme is too expensive and inefficient, even suggesting that the technology would fail to charge an electric vehicle at the same rate as a plug-in charger.

Western Power Distribution said that its trial, which involves Coventry city council and Toyota, could “help encourage the mass adoption of electric vehicles by overcoming significant barriers around charging and range anxiety”.

The new system could make a significant difference for 40% of people in England and Wales who don’t have access to off-street charging.1

The electricity operator has joined forces with energy regulator Ofgem to invest £417,000 into the project.

Ricky Duke, an innovation and low carbon network engineer at Western Power, said: “The ability to charge your vehicle while on the move would be a massive game-changer for the nation and the launch of our study marks an important milestone in our journey towards identifying new and exciting ways to support the mass adoption of electric vehicles.”

Sales of EVs have continued to improve while registrations of diesel and petrol cars have suffered a serious slump.

Figures show that more than double the number of battery electric vehicles (BEVs) have been sold so far this year compared to the whole of 2019.

Some 86,291 pure electric cars were registered between January 2020 and November 2020, up from 37,850 last year. Meanwhile, registrations of diesel cars have more than halved over the same time period.

Suggested measures to encourage motorists to ‘go electric’ before the 2030 petrol and diesel ban include a 50% tax on the most polluting vehicles.

The UK Energy Research Centre (UKERC) believe a price hike at the time of purchase could prevent manufacturers from flooding the market with petrol and diesel vehicles in 2029.

Original source article: https://www.rac.co.uk/drive/news/motoring-news/electric-cars-could-be-charged-by-scalextric-roads-within-the-next-two-year/
Author:  RAC
Disclaimer: This article was not originally written by a member of the HighwaysIndustry.Com team.

Drivers urged to check tyres are winter ready before travelling 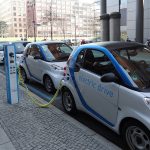