Residents in Southampton can now request slower speed limits in their area in a bid to make the city’s streets safer.

A new process has been launched by Southampton City Council which now allows communities to request 20mph limits in their neighbourhoods.

This comes after the publication of the council’s Corporate Plan for 2021-2025 which outlines commitments to improving the city’s highways.

Using a new online form, communities across the city council’s remit can submit requests for a 20mph limit, which the council says is aimed at making these areas “safer and more pleasant.”

Now deputy leader of the council and cabinet member for growth, Cllr Jeremy Moulton has encouraged communities and residents’ associations to consider getting involved.

But leader of the opposition, Cllr Satvir Kaur argued that not enough is being done to enforce limits.

Cllr Kaur said: “While it is encouraging that local communities are being engaged with, they are rightfully concerned and disappointed that we’re still not seeing any real investment into enforcing these 20mph zones, without which these just wont work.

“Everyone is fed-up with their local street being a rat-run, which is why Labour introduced 20mph schemes in the first place alongside other traffic calming measures, like built-in infrastructure on roads and Active Travel Zones.

“We know, as do residents, that in isolation and without proper enforcement plans, the Tories are wasting their time and our money.”

This comes as concerns have been raised by residents in recent months about speeding motorists with calls having been made to slow down traffic.

Cllr Moulton added though: “We recognise that there are areas across the city where there is a local call for greater road safety measures, including 20mph speed limits.

“This new process will empower communities to come forward with their requests and provide a system which responds to people’s needs, allowing us to make changes where there is greatest demand and scope for the measures.”

A spokesperson for Southampton Street Space said however: “In an ideal world we would like to see them rolled out all over the city, however in the meantime providing a clear route for local residents to push for their adoption is welcome.

“We would like to point out that for 20mph limits to be most effective they will need to be more than just signs, they ideally need physical changes to the roads to change driver behaviour, and enforcement by the police for the new limits.”

People submitting requests will be asked to show evidence of community support with the closing date set for January 4, 2022.

Original source article: https://www.dailyecho.co.uk/news/19692707.bid-make-southamptons-roads-safer-new-20mph-scheme/
Author: Timothy Edgley
Disclaimer: This article was not originally written by a member of the HighwaysIndustry.Com team. 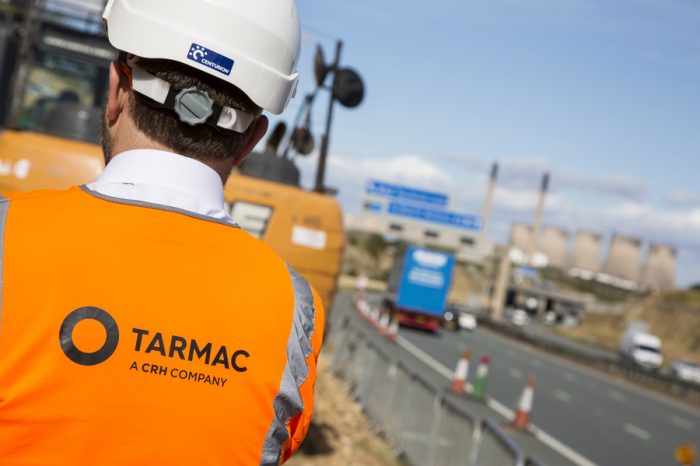