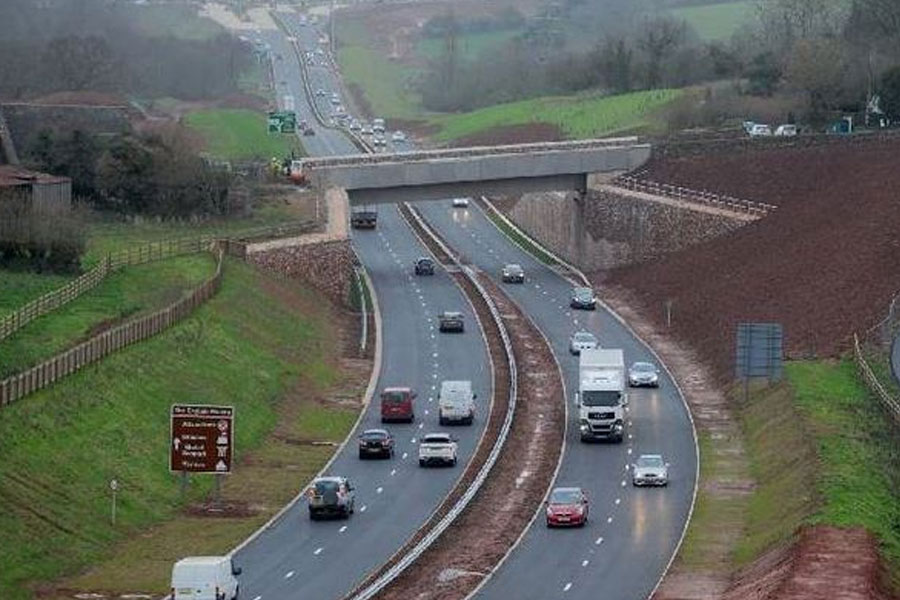 Average speed cameras are set to be installed on the South Devon Highway.

County Council officers are recommending that approval be given for the principle of the installation of the cameras on the £110m road between Newton Abbot and Torquay.

Councillors on the Teignbridge Highways and Traffic Orders Committee had last year called for cameras to be installed on the road, which has a 50mph speed limit, but were told that it would cost too much money and that the road was ‘too safe’ to warrant them.

But the Devon and Cornwall Safety Camera Partnership have now said that they are supportive of the plans which would cost the council £285,000.

If the principle of average speed cameras are approved by the HATOC on Thursday, funding approval from the county council’s cabinet would be required.

The locations for the four sites:

Site 1 – at the start of the 50mph enforcement zone, near Edginswell, to the south of Kingskerswell.

Site 2 – at the end of the 50mph speed limit zone, near Penn Inn, to the north of Kingskerswell.

Site 3 – before the junction with Penn Inn, to the north of Kingskerswell. This site is needed for the cameras to cover vehicles joining and leaving the South Devon Highway at this junction.

Site 4 – located to the south of the Kingskerswell junction. These cameras will cover vehicles exiting and joining the South Devon Highway from the south side of the junction.

Cllr Alistair Dewhirst, Local County Councillor for Kingskerswell, who has been calling for the cameras since the road opened in 2015, said: “I’m over the moon about this.I have campaigned for this ever since the Highway opened and I have brought the issue of the noise and pollution affecting local residents to the Highways committee on a number of occasions.

“I am delighted that Officers have seen how successful Average Speed Cameras have been on Telegraph Hill and are now recommending that the County Council acts on behalf of Kingskerswell residents affected by the intolerable noise and pollution from the Highway.

“The Highways committee has heard on numerous occasions that speeds on the Highway are far in excess of the 50 mph limit and that the cameras decrease road noise and improve the air quality for residents in the vicinity of the Highway. The project also had the backing of the Devon & Cornwall Police who in June, commented that they were supportive of putting Average Speed Cameras on the South Devon Highway.”

The average speed cameras would reduce traffic speeds and help enforce the 50mph speed limit between Edginswell and Penn Inn, the committee will be told.

The latest speed data showed the 85th percentile speed to be 62.8mph and the mean speed to be 54.2mph.

The report of Meg Booth, Chief Officer for Highways, Infrastructure Development and Waste, says: “It is proposed that Average Speed Cameras are installed to encourage motorists to drive within the speed limit.

“It is likely that there will be a reduction in traffic speeds on this dual carriageway when the average speed cameras are installed, which will decrease the road noise and improve the air quality, and if there were to be a collision, should be less severe due to the lower speeds.

“There is a risk that there will be objections by motorists who do not approve of the 50mph speed limit on this section of the South Devon Highway. Some members of the public believe that the current speed limit is conservative for the type of road and given the design, should have a higher speed limit. This could lead to a higher number of infractions and complaints when the average speed cameras are first implemented.”

Other alternative options have been considered, but Mrs Booth’s report says that to install Average Speed Cameras is considered to be the most efficient way in enforcing the 50mph speed limit along the South Devon Highway, as although mobile enforcements or spot cameras would be cheaper, there would not be sufficient staff to police it and would not cover the entire section of road, particularly as there is currently no location for a pull-in bay on the dual carriageway.

The report concludes: “Recorded traffic speeds on the South Devon Highway indicate that the 50mph speed limit is frequently being exceeded thus action is required to encourage motorist to travel within the speed limit.

“The proposal to install Average Speed Cameras should lead to slower traffic speeds and will help enforce the speed limit on the South Devon Highway by encouraging motorists to drive within the speed limit and sanctioning those that do not. This should increase the safety of motorist on this road and improve the local area by decreasing air and noise pollution.

“Although there is a significant cost to install the cameras, and there will be a yearly maintenance cost, it is considered that the benefits gained will offset the cost.” 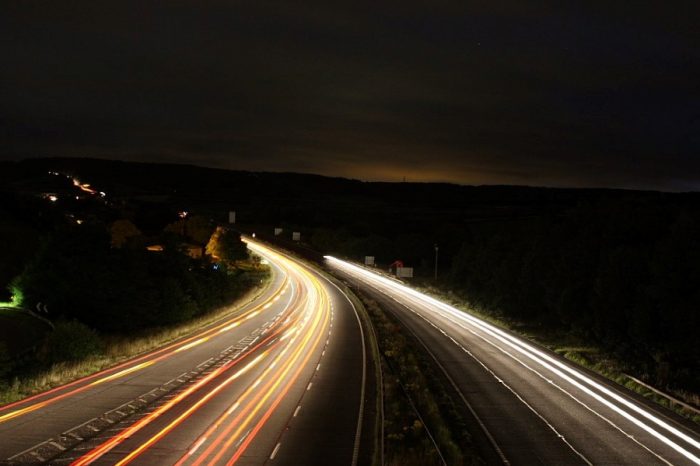 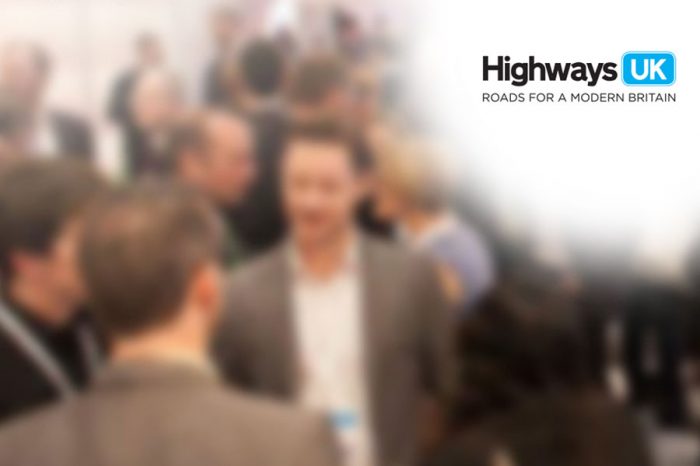 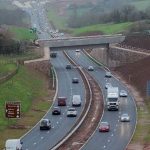