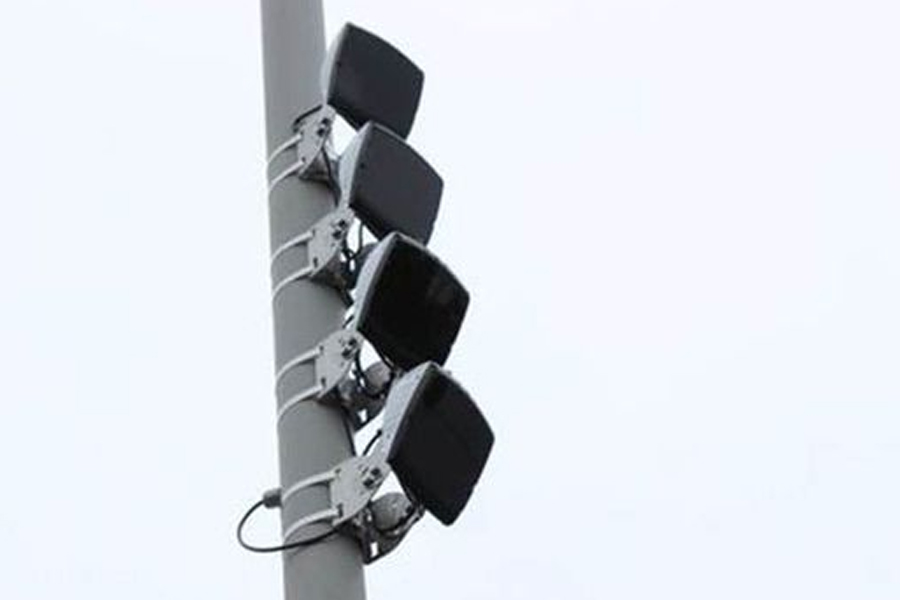 New speed cameras can detect if you’re using a mobile phone behind the wheel (Image: SWNS)

New super speed cameras can catch you using your mobile phone, eating, drinking and smoking behind the wheel of your car and they have landed on UK roads.

A set of new speed cameras which can detect motorists committing a number of different offences have landed on UK roads.

The ‘yellow vulture’ cameras can detect when you’re on your mobile phone among other offences.

They have been described as more discreet than the normal yellow box speed cameras but can also catch you committing the offences such as smoking, eating and drinking.

Drivers can now land £200 and six penalty points for using their phone behind the wheel of their car without even realising their been caught.

Eating, smoking and drinking while driving isn’t illegal but if it can be deemed to be distracting to you then you could be fined for careless or distracted driving.

These cameras are part of the new Safety Camera Partnership and have appeared on the roads in Plymouth and Devon.

They are positioned to face oncoming traffic and are paired with an LED box system 20 yards before them.

Multiple cameras are set up at separate locations, around 200m apart, along the road which will help determine an average speed between them to determine whether or not the car exceeded the limit.

These cameras are said to be just as effective in the nighttime as they are in the day. The high definition imagery has even been said to be able to tell if you aren’t wearing a seatbelt.

Unlike the common speed cameras on the road, they will not run out of film as they save all the data to a computer meaning that they could catch you out 24 hours a day.

The intelligent cameras can also tell if a driver switches lanes and will not prevent them landing a penalty. Earlier this week, a campaign to raise the minimum fine for speeding got significant public backing.

The poll lead by England’s Police and Crime Commissioners found that 80 per cent of Britons backed tougher penalties for offences such as speeding.

It was proposed that minimum fines for speeding should increase to at least £130, as offences such as littering from a car attracts a £150 fine.

Minimum speeding fines begin at £100 in the Uk but can increase up to £2,500 if you were driving on a motorway. Motorists can also be issued between three and 12 penalty points.

Speeding penalties are split into three categories – Band A, B and C. 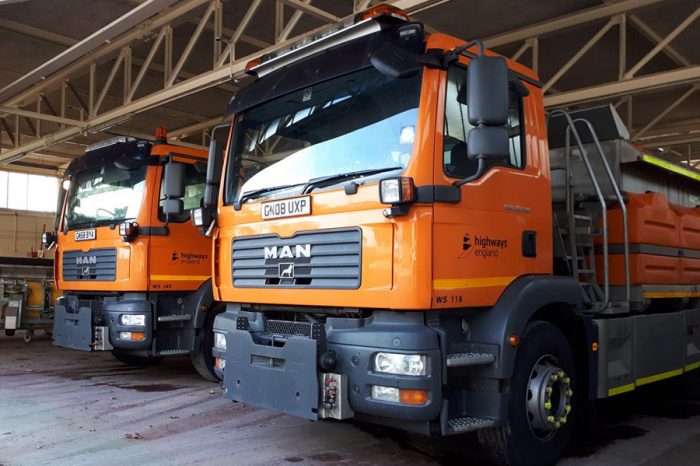 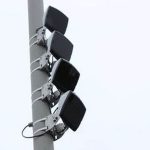