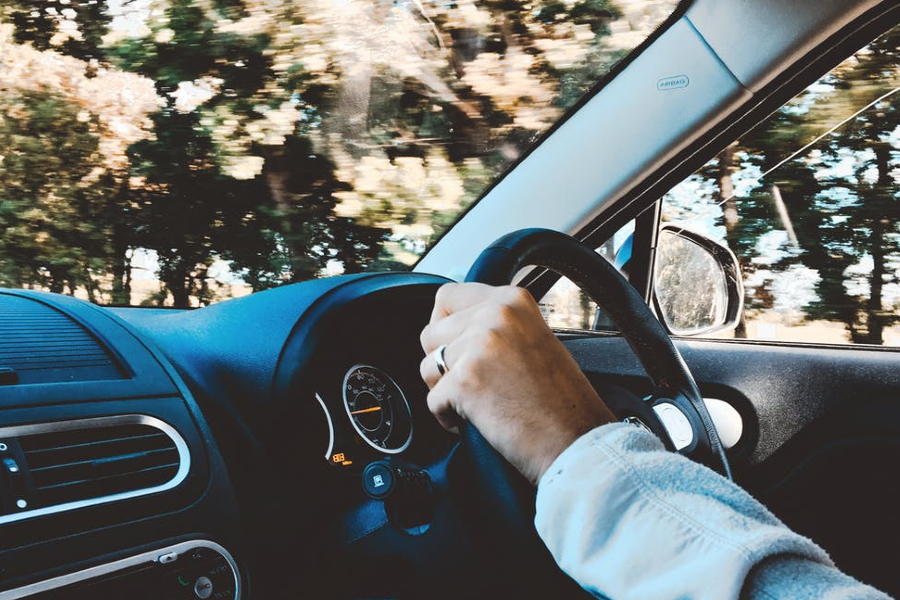 Driving is perhaps one of the most divisive topics for Brits.

A debate has long-since surrounded whether the nation’s older population should be forced to re-take tests to cut down on crashes.

A new survey, from CarTakeBack.com and YouGov, has found that nearly half of Brits (49%) reckon older drivers should be banned from the roads entirely.

And a staggering 69% think they should have to retake their driving test at a certain age.

The most common reason why respondents thought senior drivers should be banned or re-take their test was because ‘older drivers don’t have fast enough reaction times’.

The majority thought the compulsory test retakes should occur between the ages of 71 and 75.

And younger people who took the survey, those between the age of 18 and 24, said a re-test should come far earlier.

The survey has indicated that the British public ‘don’t trust older drivers on the road’, according to CarTakeBack.com.

They cited high profile crashes, such as Price Philip’s collision in January, as a reason why mistrust of older drivers has grown.

But organisations such as IAM Roadsmart say ‘older drivers are safer than young drivers.’

Neil Greig, director of policy and research at the road safety charity, said: ‘In reality, new drivers are the most at risk group and older drivers are among the safest.

‘Statistics do however show that drivers over 85 do start to have more crashes as their faculties fade and their experience is no longer enough to compensate.’

They said: ‘One study compared the safety implications of the Finnish and Swedish licensing practices. Finland requires annual medical checks starting annually at age 70 for licence renewal, whereas Sweden has no age related controls.

‘The Finnish program did not result in fewer crashes than in Sweden – but importantly it was found that Finland had a higher older pedestrian fatality rate, presumably the result of an increase in the number of older people relying on walking as their main transport option.’

Some fear that, amid growing loneliness amongst the UK’s ageing population, losing access to a car could have severe effects on mental health.

The debate over mandatory testing comes two weeks after it was revealed the number of UK drivers over 100 years old has nearly trebled in the last decade.

A report by the Older Drivers Task Force recently recommended the age at which licences must be renewed every three years should be hiked from 70 to 75.

Spokesman John Plowman said: ‘Age itself should not be a barrier to safe driving. But older motorists should be medically fit to drive and seek advice when a limiting condition develops or gets worse.’

Original source article: https://metro.co.uk/2022/05/21/half-of-brits-think-older-drivers-should-be-banned-from-the-roads-16684663/
Author: Kirsten Robertson
Disclaimer: This article was not originally written by a member of the HighwaysIndustry.Com team. 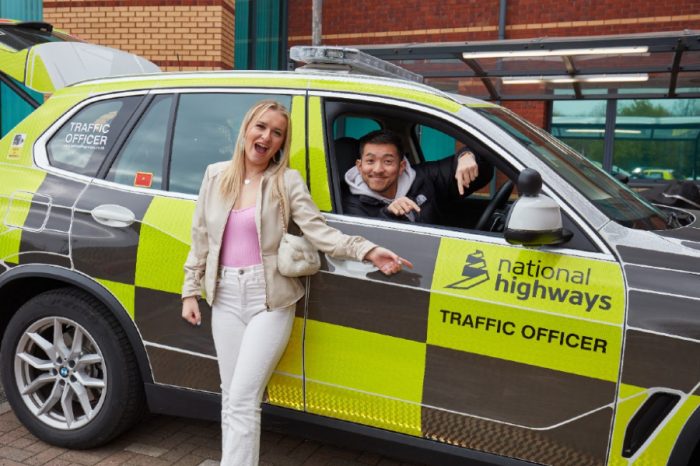 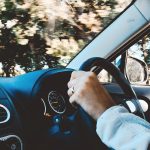