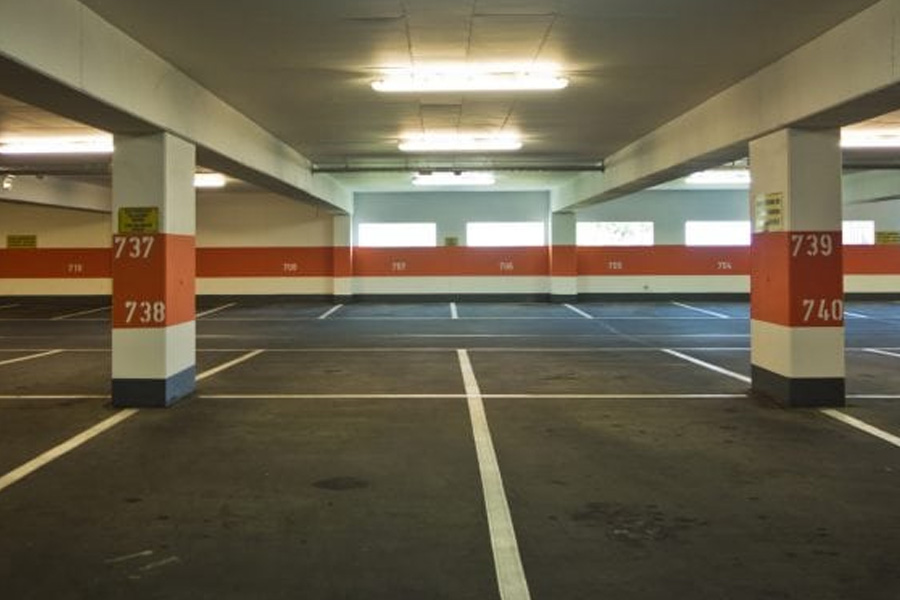 A new UK funding competition will offer £30m (~€34.2m) in funding to support the deployment of self-parking vehicles and public testing of autonomous cars.

In support of the UK’s ambition to deliver self-driving and self-parking vehicles, the funding call will finance the creation of two new, permanent test sites for autonomous vehicles in the country with a total of £16m. These sites will be the first of their kind in Europe, and will aid the deployment of autonomous vehicles in urban settings.

A further £5m will be allocated to creating a data-exchange capability, which will create a commercial marketplace for data from connected and autonomous vehicles. Ultimately, technology developers, road network planners and fleet operators can benefit from smarter solutions by using this data.

How will the funding support self-parking vehicles?

As well as the creation of two permanent test sites, £9m is being offered under Meridian – the UK government’s autonomous technology testing hub – for up to four further infrastructure projects. £5m of this funding will be directly awarded to projects which are developing and testing autonomous parking technology, of which rudimentary forms are already in use in some areas.

Improvements to this technology will remove the need for human intervention in parking, and allow vehicles to park themselves in a variety of conditions and environments. Funding priorities include a controlled parking test facility project, and up to two public parking test environment projects.

How does the funding call support the UK’s industrial strategy?

According to UK Business Minister Richard Harrington, the deployment of automated vehicles will support not only the development of a future transport system for the UK, but will also support the country’s climate efforts.

He explained: “Self-driving vehicles have the potential to revolutionise the way we move people and goods across the UK. They also support our ambition for a cleaner, greener future as part of our modern Industrial Strategy. The UK is already leading the way in developing this technology and today’s funding will bring self-driving vehicles one step closer to becoming a normal feature on UK roads and could, in time, make learning to parallel park a thing of the past.” 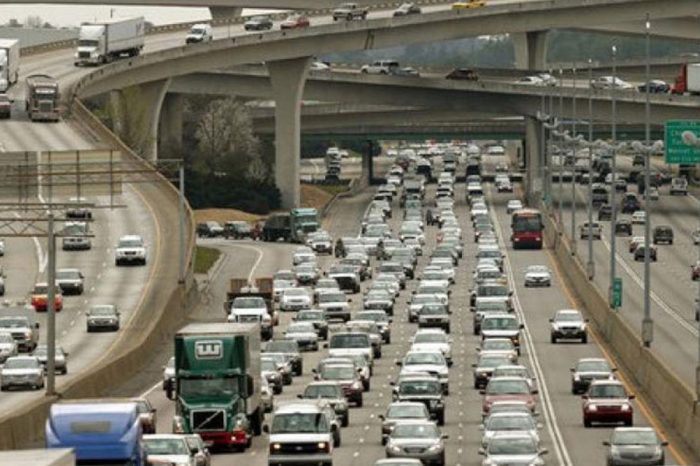 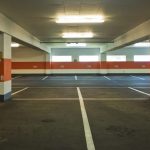