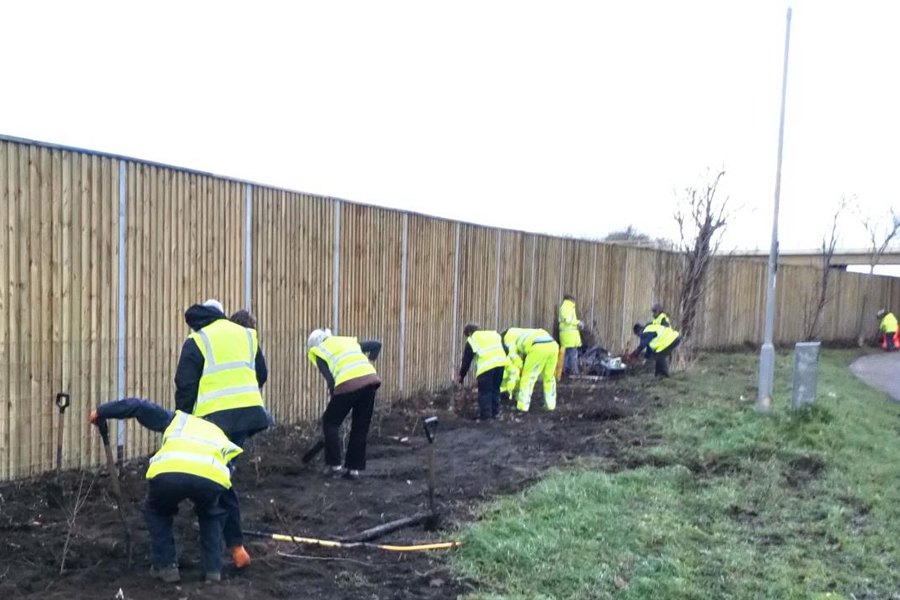 Noise barriers have been put up along the A1 near Newark

People living near the busy A1 in Nottinghamshire are among 40,000 roadside residents getting used to a quieter life thanks to a major noise reduction initiative.

A 600-metre-long noise barrier close to the village of North Muskham, near Newark, is the latest structure to be installed as part of the scheme. The three-metre-high barrier has been adopted by the local community after villagers decided to plant 150 shrubs in front of it.

“The residents in North Muskham have been pressing for this for some years. The completion provides a real difference to the volume of A1 traffic noise experienced especially by nearby residents.

“Some residents also requested that foliage be replanted to provide better aesthetic views and an environment for birds and other wildlife so the parish council made the request and we are grateful for the positive response.”

Highways England has a £39 million special fund to reduce noise levels for people living close to motorways and major A roads, which includes installing noise barriers in areas where they are likely to have a significant benefit for local communities.

The organisation has also installed free double glazing at more than 600 homes, and laid quieter surfacing on over 6,000 miles of lanes on motorways and major A roads since 2015 – equivalent to resurfacing the entire M6 three times over.

Quieter surfacing is now installed as standard wherever possible on the roads managed by Highways England. The smoother and thinner top layer can help make roads significantly quieter than traditional road surfaces.

“Around four million drivers travel on our roads every day but they impact many millions more – whether that’s businesses relying on long-distance deliveries or families in opposite ends of the country being able to get together for special occasions.

“Our roads also have an impact on the people who live near them and I’m pleased we’ve been able to reduce traffic noise levels for over 40,000 roadside residents since 2015 as part of our noise reduction schemes.

“It’s great to see that the new noise barrier we’ve installed in North Muskham in Nottinghamshire is proving popular with residents, and I’m sure the new shrubs they’ve planted will help make it pretty as well as practical.”

Last year Highways England won the ‘Silent Approach’ category at the Noise Abatement Society’s annual awards ceremony in London for its work to reduce noise levels for over 40,000 roadside residents since 2015.

The awards recognise organisations which are judged to have been outstanding in their efforts to both reduce the impact of noise and seek to pioneer practical and innovative solutions. 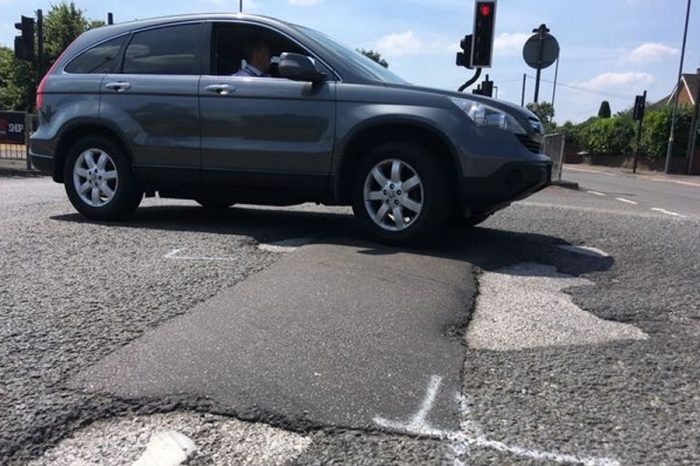 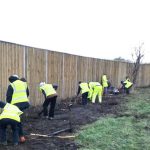