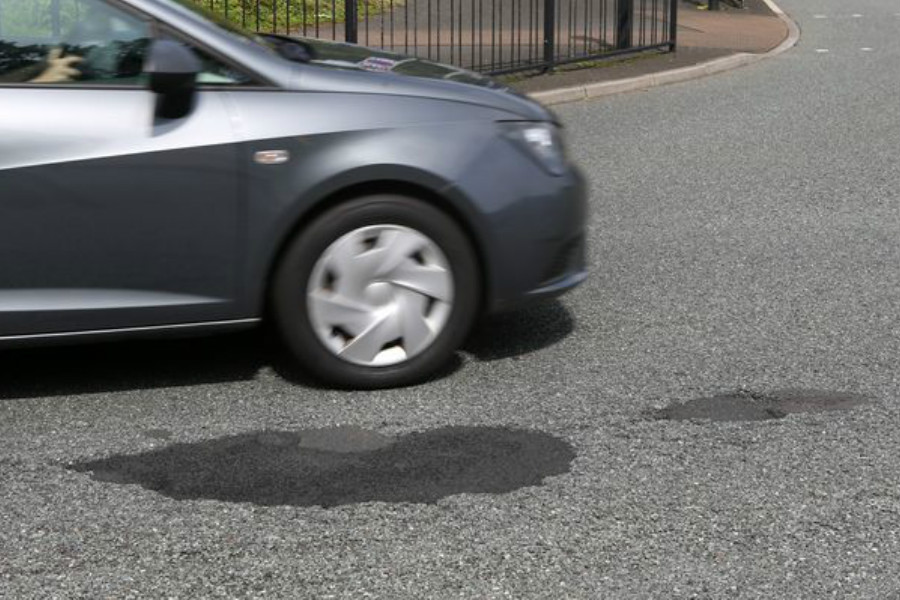 Repaired potholes on Scotswood Road on Newcastle Upon Tyne

The busy route, famously mentioned in Geordie anthem the Blaydon Races, topped the list of the citys most complained about roads for 2018/19.

Newcastle City Council received 102 reports of potholes on Scotswood Road, which runs out from the city centre through the West End, in the last financial year – the only location in Newcastle where the number of complaints reached triple figures.

Transport chiefs have blamed the freezing and stormy weather during the Beast from the East for the huge rise in pothole reports, while the council is still facing an eye-watering £116m road repairs backlog.

Coun Arlene Ainsley, cabinet member for transport and air quality at Newcastle City Council said: “Keeping our roads and pavements in good condition is an important priority of the council but due to severe Government funding cuts, we’re having to prioritise our resources to deal with the most urgent repairs.

“The lack of Government funding for highways repairs has severely affected our ability to repair our ageing infrastructure with our highways budgets slashed from £11m to just £3.8m for 2021.

“Although we have an additional £1.2m from the Department for Transport to improve the city’s road and footpaths conditions alongside a programme of planned patching, this falls far short of the £116m we need to tackle the backlog of repairs to Newcastle’s roads and pavements.”

For the second year running, Ponteland Road was the second most problematic road in the city. Drivers reported 88 potholes there to the council, significantly up from 69 in 2017/18.

Figures obtained through a Freedom of Information request also show that the council paid out a total of £909.45 in damage claims due to potholes – a significant improvement after being forced to pay more than £3,000 in each of the previous three years.

Original source article: https://www.chroniclelive.co.uk/news/north-east-news/newcastle-worst-roads-potholes-revealed-16743697
Author:  Daniel Holland
Disclaimer: This article was not originally written by a member of the HighwaysIndustry.Com team. 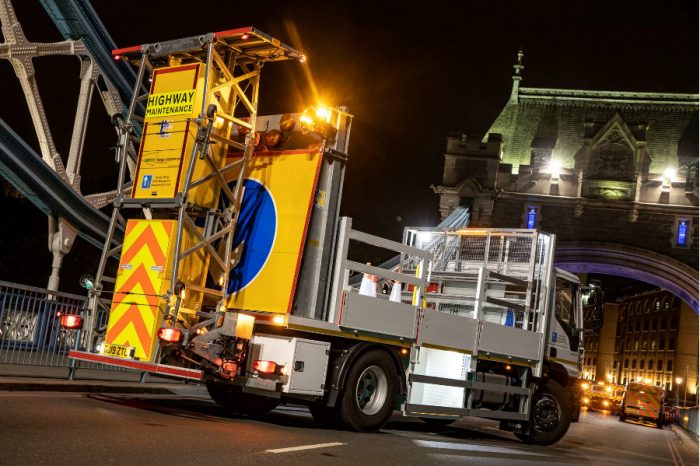 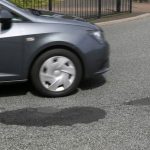