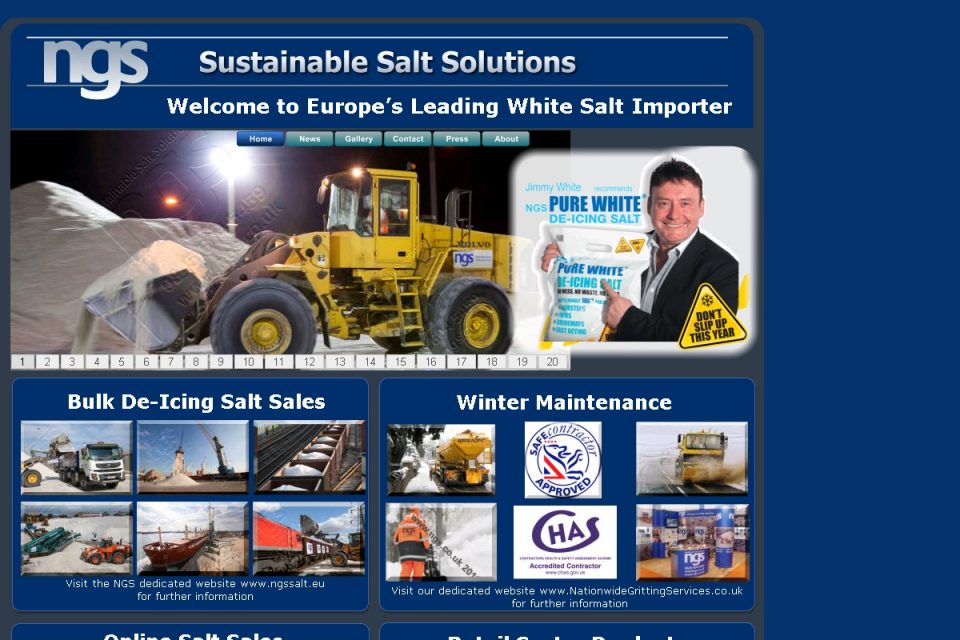 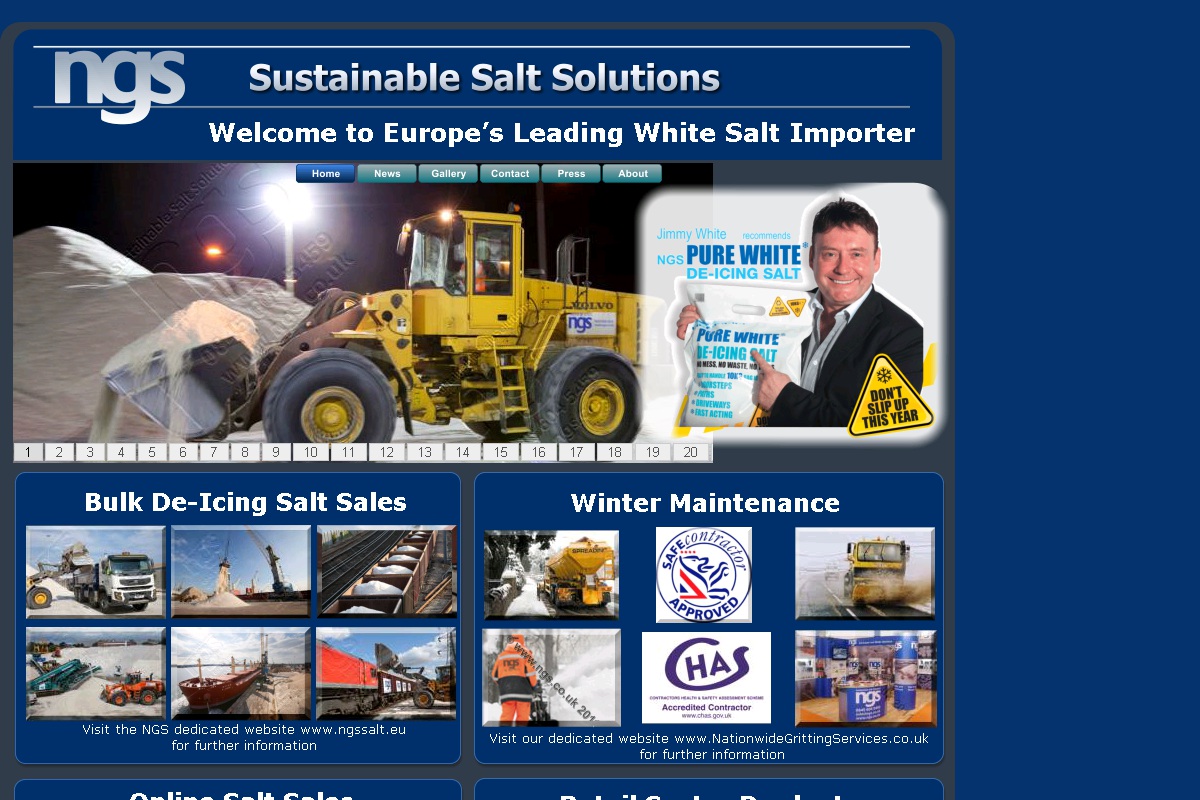 After losing a £3.2million legal battle with Transport Scotland Nationwide Gritting Services (NGS) has decided to appeal the courts decision.

The legal standoff between NGS and Scottish Ministers started when the gritting company lost a contract with the government. NGS then made allegations that the government failed to properly tender salt supplies which they denied.

NGS believed Transport Scotland failed to maintain a competitive tendering procedure when they purchased £10million in de-icing salt from several sources between January 2010 and March 2011.

The Court of Session ruled that there were exceptions in the Public Contracts (Scotland) Regulations 2006 to award contracts without publishing a notice. Judge Lord Woolman called the efforts of NGS misconceived and said they had not established enough experience in bidding for public contracts.

In the face of extremely severe winter weather the Scottish Government acted properly to keep the economy going and to protect public safety. Securing additional salt supplies helped to keep the majority of our roads open and to keep people on the move in exceptional circumstances.

But now NGS has vowed to appeal the judgement; a spokesman told Transport Network that an appeal will be lodged. 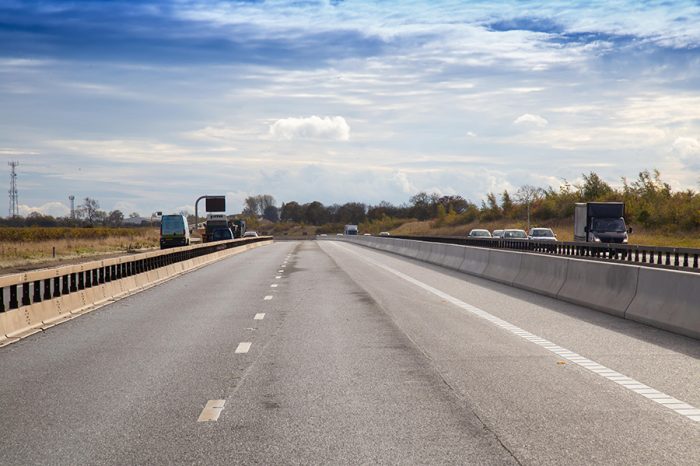 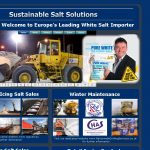