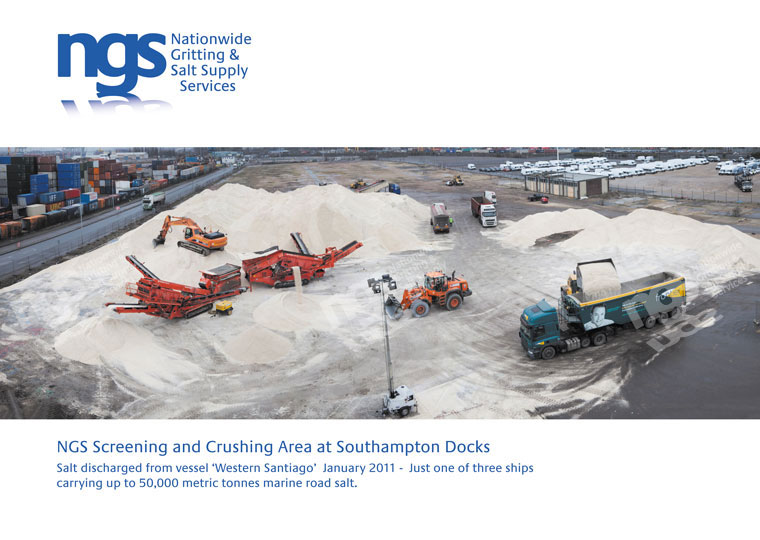 The salt supply company has lost it’s lawsuit against Transport Scotland for £1million were they claimed the government failed to properly tender salt supplies.

In the face of extremely severe winter weather the Scottish Government acted properly to keep the economy going and to protect public safety. Securing additional salt supplies helped to keep the majority of our roads open and to keep people on the move in exceptional circumstances.

Following the two severe winters Transport Scotland and its partners have made significant improvements to the winter service. Additional gritters greater use of technology and getting information to people when they need it most are just a few of the ways winter treatments decision making processes and communications have been strengthened. 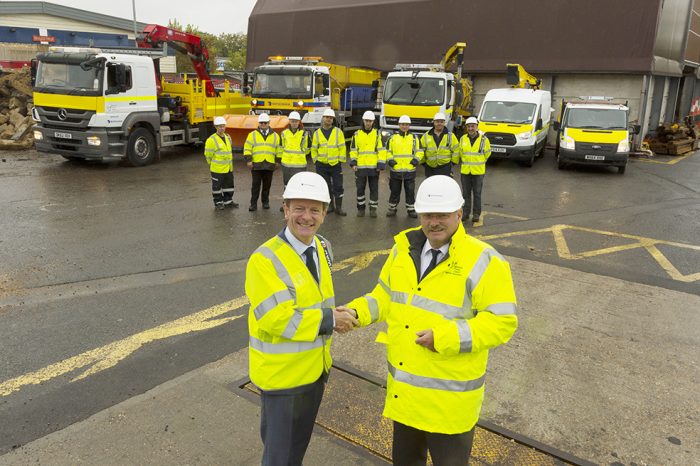 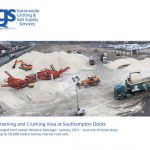