Ten councils in the east of England have launched a framework for delivering highway maintenance and improvement schemes that could be worth up to £400m over four years.

The Eastern Highways Framework 3 has created a bank of contractors to manage schemes worth up to £30m such as roundabouts, cycle paths, new roads and other infrastructure.

The new line-up has broadened to nine partners from five firms previously. Morgan Sindall and Kier are the only firms not to be renewed, while Eurovia, Interserve and Jackson were re-signed.

The councils say the framework will aim to reduce the time and cost of projects and provide an efficient and effective way to procure investment in highways.

The exercise was led by Essex County Council on behalf of the Eastern Highways Alliance which has been in existence for the last eight years.

“It is innovative thinking and partnership working like this which demonstrates how local authorities are collaborating together in adapting to the challenges we face.”

Members of the Eastern Highways Alliance

Original source article: https://www.constructionenquirer.com/2020/10/20/nine-wins-spots-on-400m-eastern-highways-alliance/
Author:  Aaron Morby
Disclaimer: This article was not originally written by a member of the HighwaysIndustry.Com team. 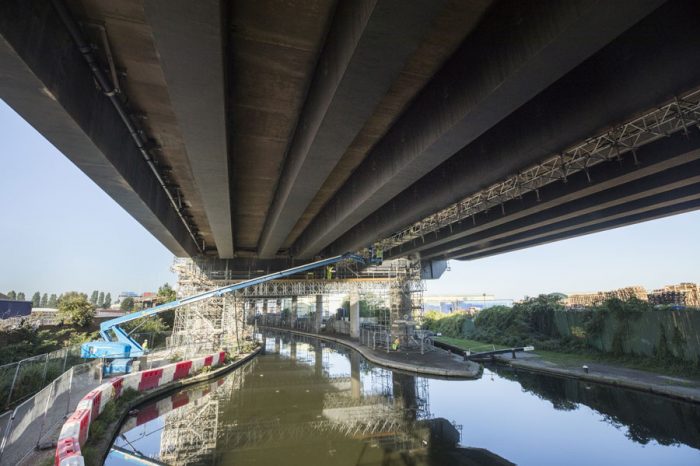 This is the UK’s largest ever concrete repair job 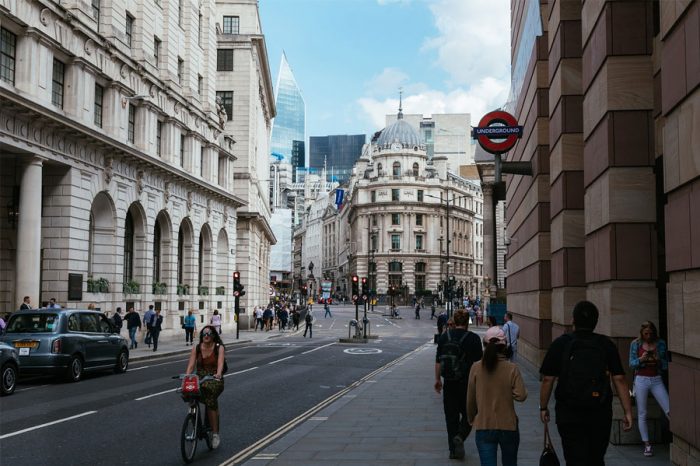 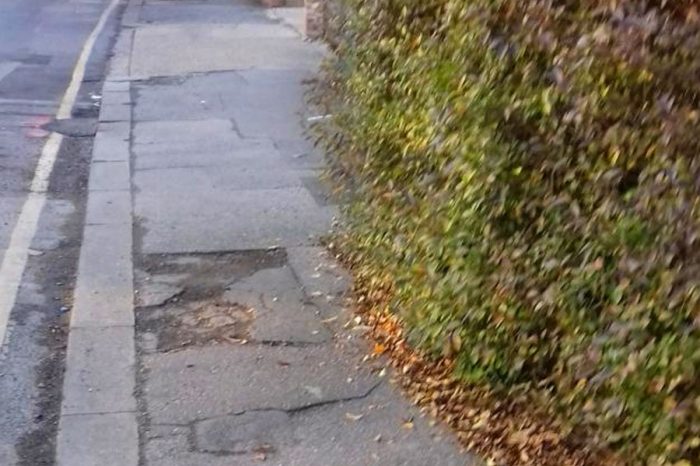 Wirral Council set to ‘take back control’ from BAM Nuttall