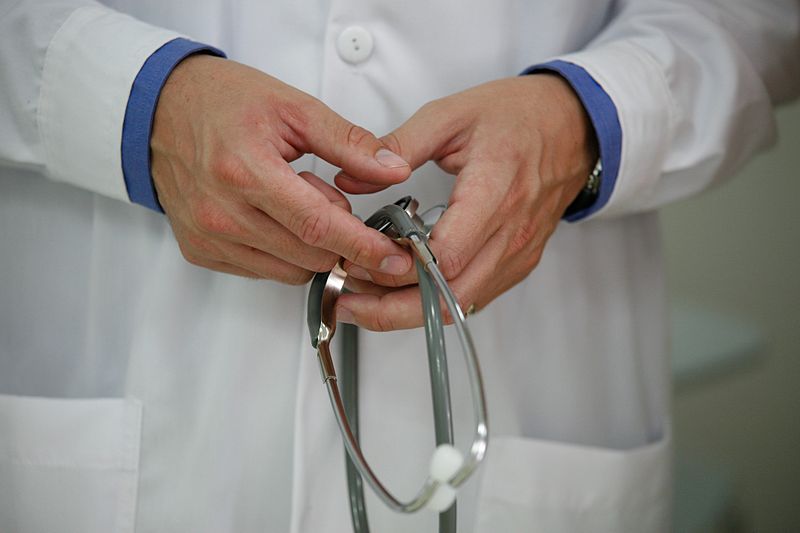 In a time when councils budgets are being cut by 6.3% for transportation and highways the Local Government Association (LGA) have put opportunistic lawyers in the firing line for their no-win no-fee cases.

The ALARM survey which is released by councils for the major highways sector report states that £31.6million went to compensation claims related to road conditions. This figure factors in the time staff took to process reams of paperwork related to each claim.

The LGA believe this bill would equate to 600000 potholes being filled in at £52 a job. However it could be argued the £31.6million worth of work hardly stacks up against the £12billion pothole backlog.

Cllr Peter Fleming chair of the LGAs Improvement Board said: It is absolutely right that compensation is made available to people with genuine cases. But councils have feared for a long time that some lawyers are clogging up the system with spurious claims from people just chancing their arm.

There is a small but significant minority of opportunistic lawyers leeching away money which would be much better spent improving our schools and fixing our roads. Some of the claims being made and fees being charged beggar belief.

All too often the only real winners are the lawyers whose huge legal fees can dwarf the compensation payouts received by their clients.

Government has already gone some way towards reforming no-win no-fee claims but we need a further and fuller overhaul of the system to stop opportunistic lawyers lining their pockets at the publics expense.

A Law Society spokesperson returned the serve in the argument saying: No win no fee arrangements have enabled many people who could not otherwise assert their rights to receive the justice to which they are entitled. They provide victims of accidents with fair and effective access to justice and protect the more vulnerable members of society.

Certain types of cases including personal injury resulting from poor practice by local authorities – where people are injured through no fault of their own and have suffered real damage – are facilitated through these effective arrangements.

The Government have already taken action on no-win no-fee cases in England and Wales particularly the difficult to deny whiplash claims. 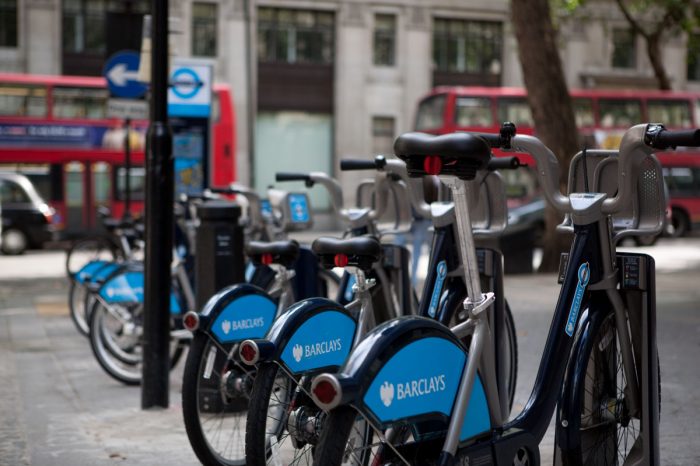 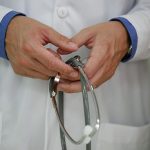