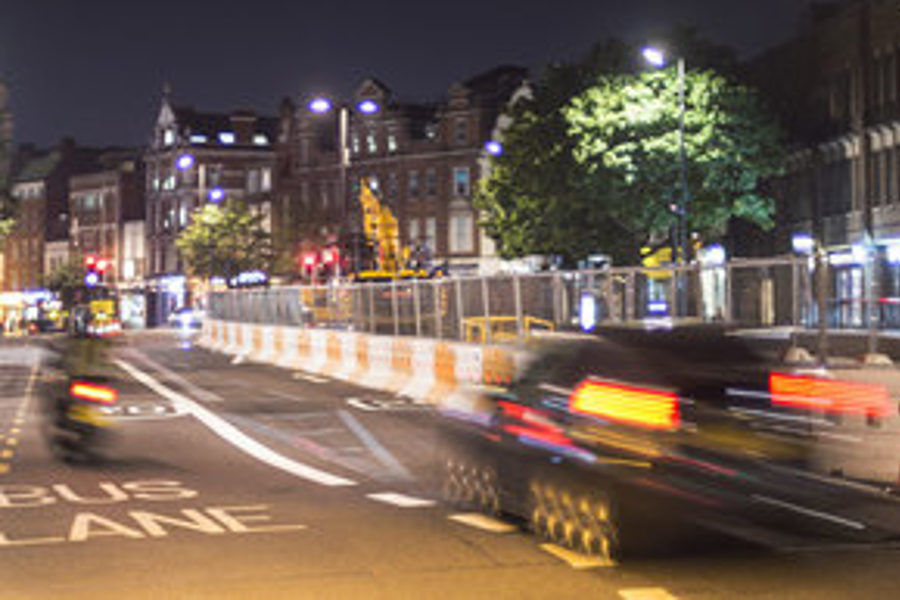 A new-age road camera designed to identify and track drivers who break the law by revving engines and using modified exhausts will be installed in Bradford today (18 October 2022), before travelling to South Gloucestershire, Great Yarmouth and Birmingham as part of a trial to clampdown on antisocial driving.

The Transport Secretary has confirmed these 4 locations will host the new ‘noise camera’ following a government-backed competition to tackle noise pollution on some of the loudest streets in Britain.

The new technology uses a video camera in conjunction with a number of microphones to accurately pinpoint excessively noisy vehicles as they pass by. This means that if drivers break the law by revving their engines unnecessarily or using illegal exhausts, they will be automatically detected. The camera takes a picture of the vehicle and records the noise level to create a digital package of evidence which can be used by local police to fine drivers.

Road noise is known to contribute to health problems, such as heart attacks, strokes and dementia, and the annual social cost of urban road noise, including lost productivity from sleep disturbance and health costs is estimated to be up to £10 billion.

The trials, backed by £300,000, start with the camera in Keighley, Bradford from today and will then be placed in the other 3 locations over the next 2 months.

“Rowdy road drivers beware – these new cameras will help the police clampdown on those who break the legal noise limits or use illegal modified exhausts to make excessive noise in our communities.

“We’ll be working closely with the local authorities and police to share any findings, and I hope that this technology paves the way for quieter, peaceful streets across the country.”

The department launched a competition to identify the areas to host the cameras in April and extensive testing at a private test track facility took place to perfect the technology. Now in the next phase, the locations for these roadside trials have been decided based on the impact to local residents of illegal noisy vehicles, after MPs across the country applied for the camera to be set up in their local area. If successful, the cameras could be rolled out nationwide.

“Excessively noisy vehicles and anti-social driving causes disturbance, stress, anxiety and pain to many. It is unsafe and disrupts the environment and people’s peaceful enjoyment of their homes and public places.

“Communities across the UK are increasingly suffering from this entirely avoidable blight. The Noise Abatement Society applauds rigorous, effective, evidence-based solutions to address this issue and protect the public.”

Atkins-Jacobs Joint Venture is acting as a technical consultant for the trials, providing acoustics expertise, design, modelling and asset management. The noise camera is designed and developed by MicrodB.

“The real-world trials of the technology solution the Atkins Jacobs JV has developed and tested on the track is an important step for the scheme towards solving a problem that affects many communities across the UK.

“We are fully expecting the trial in these four chosen locations to confirm what we have seen in testing, which is a highly targeted use of technology to ensure only those motorists making excessive noise will be subject to enforcement.”

The trials will continue for 2 months across the country. The department continues to work closely with all local authorities and MPs to tackle rowdy, illegal noise disruption from traffic.

Original source article: https://www.gov.uk/government/news/noise-camera-trials-to-detect-rowdy-drivers-coming-to-bradford-bristol-great-yarmouth-and-birmingham
Disclaimer: This article was not originally written by a member of the HighwaysIndustry.Com team. 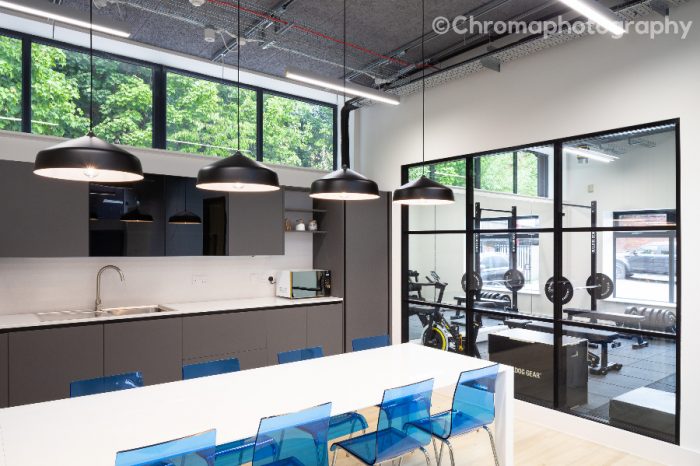 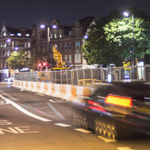