Norfolk has been given about £100,000 less than ‘disappointed’ council bosses thought they would get from the government to make changes to roads to keep people safe during the coronavirus pandemic.

The county had been earmarked to get £1.97m through the government’s £225m emergency active travel fund, including almost £400,000 for temporary measures from the phase one pot.

Based on indicative figures, the council bid for £394,000, including to pay for the temporary closures of St Benedicts Street and Exchange Street in Norwich and for alterations on roads in coastal towns and market towns to help people social distance.

But the Department for Transport (DfT) has given the council almost £100,000 less than the indicative amount – and the council had already spent the money in anticipation of getting the full amount.

Martin Wilby, the council’s cabinet member for highways and transport, said: “We have spoken directly with DfT and expressed our disappointment at receiving less than the indicative amount. This was the same situation for many other local authorities across the country and wasn’t solely Norfolk.

“The letter we received gave little information, but we have argued the application process was not made clear and we are currently awaiting more detailed feedback from government.

“Due to the requirement for rapid deployment of measures on the ground, we have effectively spent what was our indicative allowance, so this decision hasn’t affected what we were going to deliver so far, but further measures may now need to be delivered as part of phase 2.

“It is disappointing that the confirmation of funding came through so late in what was a very short timescale to deliver.”

The second phase – with Norfolk having an indicative amount of almost £1.6m, is meant to be money spent on more permanent measures, such as closing roads and more to help cyclists.

Richard Bearman, from Norwich Cycling Campaign, said: “We’re extremely disappointed that it’s taken so long to get anything done at all.

“We understand a number of schemes are being considered for the second phase and we would hope the money is forthcoming for those.”

Original source article: https://www.edp24.co.uk/news/politics/norfolk-misses-out-over-coronavirus-road-change-cash-1-6727962
Author: Dan Grimmer
Disclaimer: This article was not originally written by a member of the HighwaysIndustry.Com team. 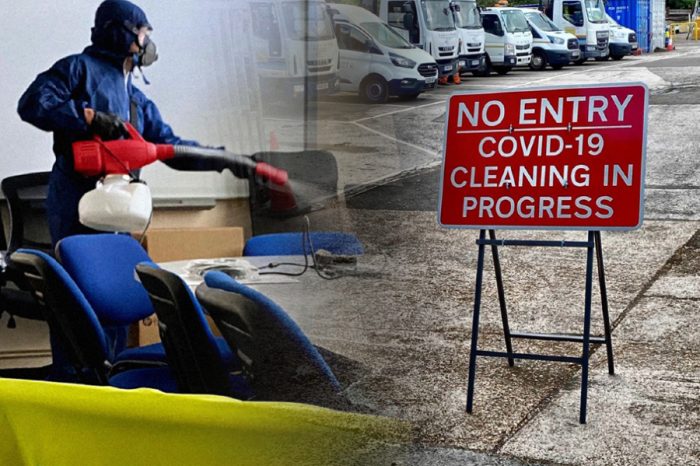 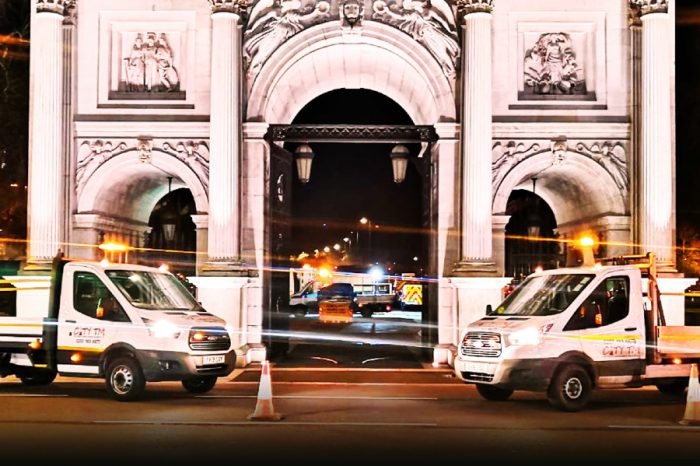