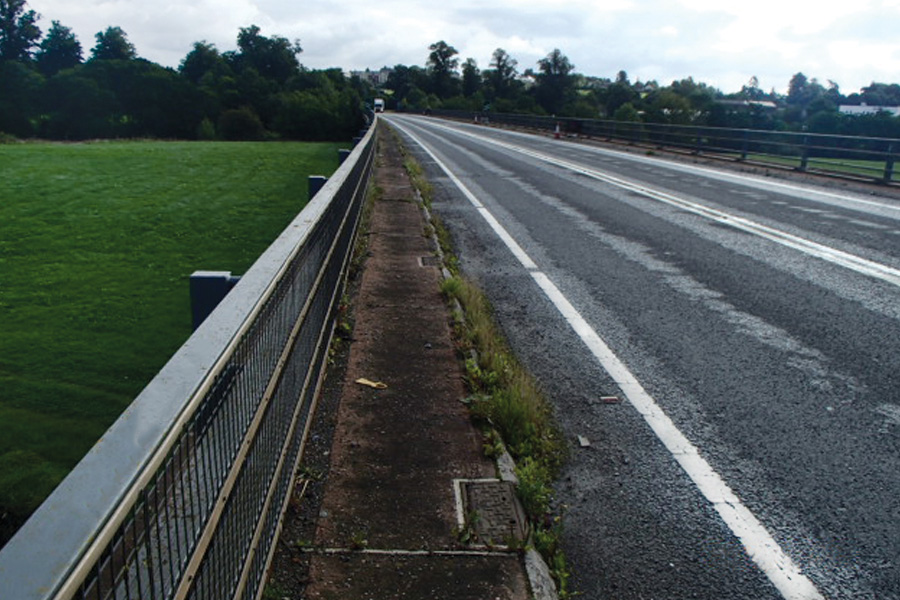 The £88million bid to upgrade the North Devon Link Road has been given the green light by county councillors.

It would see the widening of the A361 from Barnstaple to South Molton, as well as more overtaking opportunities plus an ‘urban four lane road’ past Barnstaple.

All ‘uncontrolled’ right turns would be removed for the 35 kilometres between Bish Mill and Buckleigh Road, Bideford.

With only £300m available through the Department of Transport’s Local Majors Fund, DCC is recommending the upgrade be in phases and DCC has said it could contribute £10m.

It is hoped a planning application can be submitted in late 2018. A full business case would then be submitted to Government in 2020, which would potentially allow construction to start in late 2020.

He said: “This is very welcome news for North Devon and we must all put our shoulders to the wall to get this bid accepted by government.

“Delivering this package of improvements, which could start as early as 2020, will when complete improve journey times from the M5 to Barnstaple and Bideford and beyond.

“It will also improve road safety in particular at junctions like Bonners Bridge, West Buckland and Bishops Tawton.”

But Mr Greenslade has attacked what he calls the ‘limp reaction’ from North Devon Council and Torridge District Council.

He claimed initially there was no contribution from either council for the scheme but after writing to NDC leader Des Brailey he later learned there would be support via section 106 money.

In a joint letter to Dave Black, DCC transport chief, district council leaders Des Brailey and Jane Whittaker said contributions would come via section 106 money paid by developers and from schemes associated with the A39/A361 corridor.

Mr Brailey said: “These monies are required from developers to assist with road improvements that are associated with the North Devon Link Road.

“To this end, we will work hard to help achieve funding so that the project can move forward.”

But Mr Greenslade said: “This simply is not good enough. A major infrastructure package backed by 83 per cent who responded to the consultation needs a firmer commitment than this.”

Mr Brailey hit back, saying: “We are very grateful to both the county council and to our MP Peter Heaton Jones who are doing their best to move this forward. It is important for councillors to help support this project and not try to find ways to undermine it.” 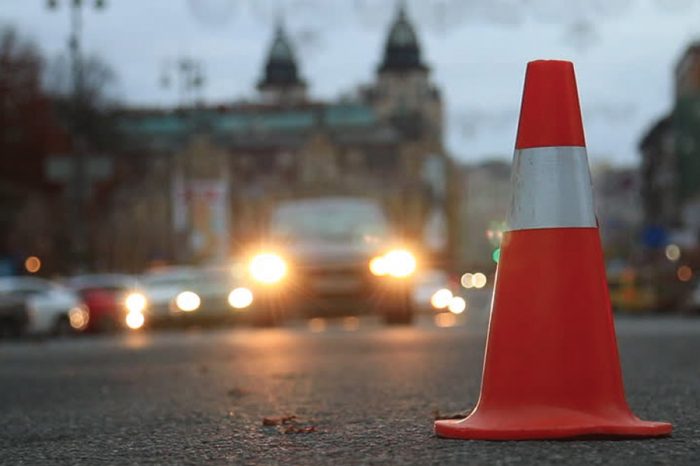 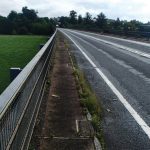