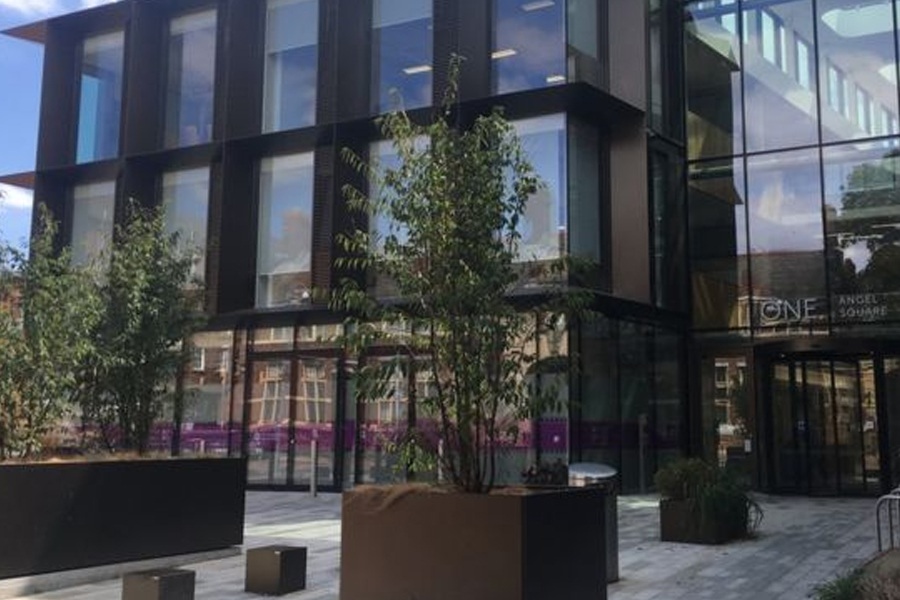 A council plans to cut spending on agency staff and highways services, while boosting tax receipts, to tackle a £65m funding shortfall.

The “stabilisation plan” published by Northamptonshire County Council aims to save an additional £20m in 2018-19, on top of £45m in cuts already planned.

Government-appointed commissioners have been brought in to oversee the council, which has twice banned new spending.

Plans to slash £35m had already been announced in the initial budget passed for this year.

But it has since been forecast that the Conservative-run council will go over budget by £30m in 2018-19 as auditors said it was not allowed to use money from the sale of buildings to contribute towards savings.

The authority said reductions of £10m had already been achieved, leaving £20m to be found.

Newly-announced cost-cutting measures include clawing back £6m by increasing the number of people paying council tax.

The authority will be scrapped in 2020 to make way for a new unitary council.

Other plans to make money back include increasing the collection of council tax accounts in arrears and reviewing single person discounts for those no longer entitled to receive them.

Meanwhile, there will be reductions in spending on highways and agency staff, with the latter reducing by 30% in all areas.

At the Conservative Party Conference, Local Government Secretary James Brokenshire said he recognised “the concerns and uncertainty” the crisis had created.

He said “hard calls “and “difficult decisions” have been made to ensure a “sustainable” future for the county.

Today the council announced its plans to get back on track – but there are still questions.

Mainly, previous savings targets have not been met so what makes these different?

There is also still a large £35m deficit from last year. The council is asking for special government permission to use money from building sales to wipe that away, but we do not know if that will be granted.

Plus there is a warning of more savings to be made next year in areas like school transport and learning disability care.

There is a lot more that needs sorting before this council is abolished – which is due to happen in 2020.

Mr Golby said: “These are unprecedented times for us and as such we need a robust plan to address the financial challenges we now face.

“The stabilisation plan published today alongside our latest financial reports show how we are now moving firmly towards stabilising our budget position.”

The authority’s chief executive Theresa Grant added: “We now have a firm set of proposals and new measures which can help us move towards stabilising our budget.

“However, we are of course acutely aware that the challenge to deliver this plan is significant and as such we will now focus all our energy on doing so.”

‘One of the worst contracts’

It reveals four specialist healthcare centres for vulnerable elderly people have only been operating at 30-50% capacity for a number of years.

The contract with Shaw Healthcare was negotiated in 2003 under a Labour administration and is worth almost £200m over 29 years.

The county council says it is paying between £1.5m – £2m per year for the unoccupied beds.

Attempts to improve the occupancy rates have been thwarted by referral criteria under the terms of the contract.

Mr Golby said it was “one of the worst PFI contracts in the country”.

The BBC has approached several members of the Labour opposition for comment. 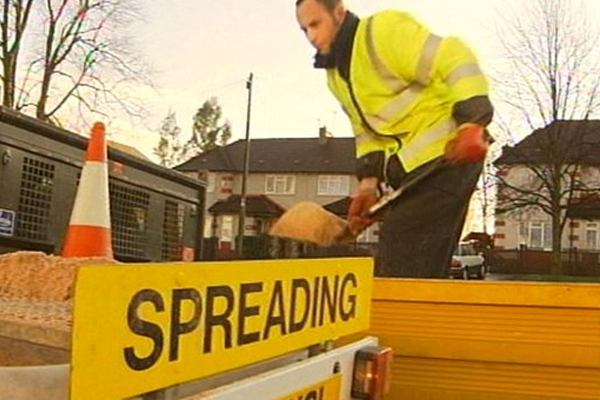 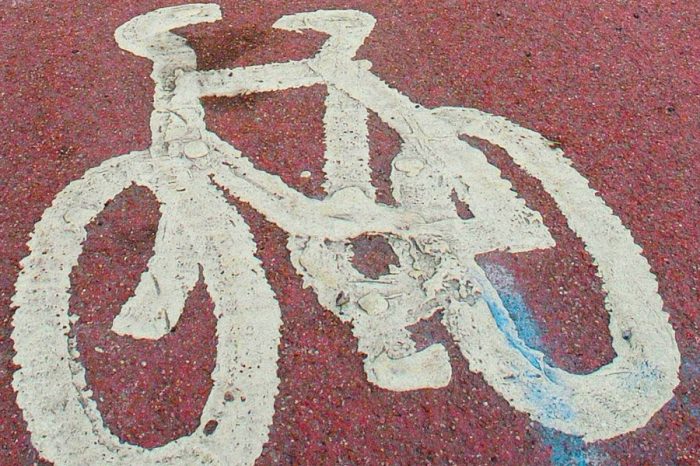 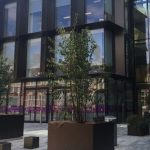