There are now more pure electric cars on the UK’s roads than plug-in hybrid models as demand for 100 per cent EVs continues to surge.

September saw total battery-electric cars registered in the country overtake plug-in hybrids for the very first time, according to a new report from the RAC.

But despite the unprecedented growth in demand, pure EVs still only make up one per cent of all motors in Britain.

The RAC declared the changing of the guard as a ‘major milestone’ as battery electric car sales hit record single-month registrations in September, with 32,721 sold.

This landmark came against a backdrop of declining registrations for the passenger car market as a whole, with sales down 34.4 per cent year-on-year.

The motoring group estimates there are now 332,299 pure electric cars on the roads, compared to 327,183 plug-in hybrids, having analysed figures published by the Society of Motor Manufacturers.

Pure electric vehicles now represent more than half (50.4 per cent) of all motors with plugs attached registered in the UK since 2010, rising from 46.3 per cent a year ago.

RAC director of EVs Sarah Winward-Kotecha said: ‘Against a backdrop of generally poor new car sales, September was a milestone month when it came to battery-electric models.

‘Nearly as many were sold in one month as were sold throughout the whole of 2019, and the figures suggest they are now a more common sight on the UK’s roads than plug-in hybrids.’

Last month also saw the Tesla Model 3 become the best-selling new model in Britain – the fifth time it has topped sales charts in the UK, but only the second when Covid lockdowns haven’t forced traditional motor dealers to lock their doors.

However, this could likely be due to the US electric car maker’s deliveries arriving in bulk towards the end of quarters – which explains why the Model 3 last topped the charts in June 2021 and December 2020.

This is amplified by the fact the Model 3 – nor any other pure electric vehicle – has yet to break into the top 10 best-sellers of 2021 so far, indicating that sporadic delivery hauls have so far not been enough for it to force the Tesla saloon into the list of most-bought motors across the year.

It should also be pointed out that 100 per cent electric vehicles still only account for one per cent of the UK car parc to date.

How quickly is EV demand accelerating?

While EVs are only a tiny fraction of all cars in use on our roads today, there is no question that demand is skyrocketing.

The boom has also been driven by a massive rise in motorists acquiring EVs through workplace salary sacrifice schemes.

New Benefit-in-Kind (BIK) rates introduced over a year ago included a huge incentive to go green.

A zero BIK percentage rate for pure EVs was initially introduced, rising to just 1 per cent from April 2021.

It is also without question that EV uptake would be significantly higher had it not been for the global shortage of semiconductors affecting manufacturers’ ability to roll more vehicles off production lines – an issue that looks set to continue well into 2022.

It is important to note that the RAC’s analysis did not include ‘mild-hybrid’ diesels, which have small onboard batteries supplementing the internal combustion engine but do not power the wheels.

Mild-hybrid diesels outsold pure diesels in September, it should be pointed out.

Despite this omission, Winward-Kotecha said declining appetite ‘now looks like the end of the road for diesel’.

Again, mild-hybrid petrols were not included in the analysis.

The RAC says the figures ‘clearly show the strong demand there is for new battery electric vehicles in the UK’.

It also pointed at motorists ‘leapfrogging’ plug-in hybrid ownership, which has previously been seen as a stepping-stone between running a traditional car with an internal combustion engine and moving to electric vehicles running entirely on batteries.

This is most likely due to hybrids still demanding premium prices over an equivalent petrol or diesel model, electric vehicles slowly becoming cheaper but also offering longer ranges that appeal to a wider group of motorists.

Original source article: https://www.thisismoney.co.uk/money/cars/article-10069147/There-electric-cars-plug-hybrids-UK.html
Author: Rob Hull
Disclaimer: This article was not originally written by a member of the HighwaysIndustry.Com team. 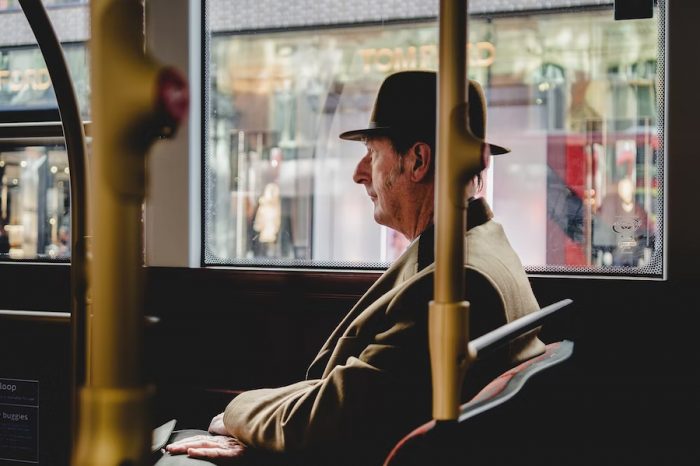 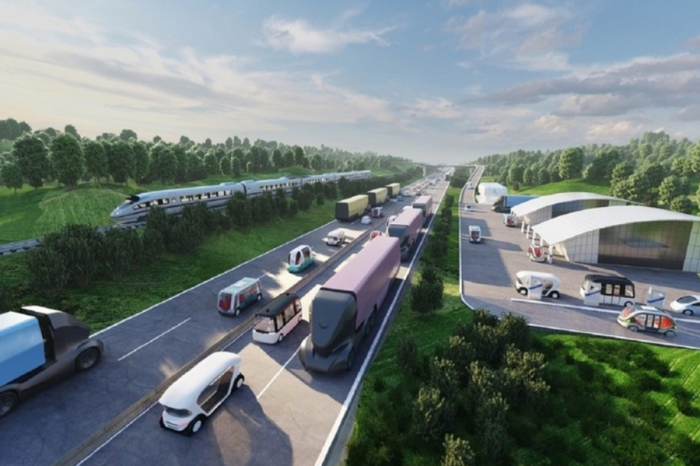