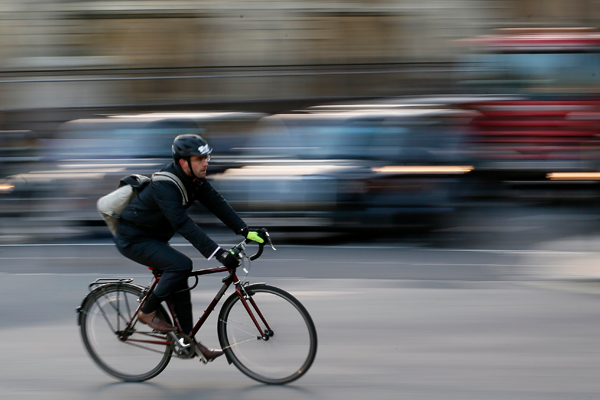 UK police are cracking down on road offences committed by cyclists

Increasing numbers of cyclists are falling foul of the law. Government figures on cycling convictions released after a recent debate in the House of Lords show that the number of cyclists prosecuted for ignoring traffic warning signs has more than doubled over the past four years. Convictions rose from 52 in 2010 to 125 in 2014 – the latest year for which statistics are available.

The debate was initiated by Lord Wills, a Labour peer, who told his follow peers how, on London’s Marylebone Road, “I watched a cyclist jump a red light and weave off down the pavement between pedestrians, talking on his mobile phone as he went.” When the peer challenged the cyclist, “he got off his bike and asked me to fight him”.

Meanwhile, the total number of cyclists found guilty in a magistrates’ court of “careless driving” has also risen, from 85 to 96 over the same period, according to the Times newspaper. The government also disclosed that 24 cyclists were successfully prosecuted for reckless and dangerous driving and that 332 were found guilty of other cycling offences in 2014. Convictions for riding on footpaths remained almost constant, however, dropping marginally from 288 to 282.

Conflicts between cyclists and other road users are increasingly recorded by motorists’ dashcams and cyclists’ headcams. Many films are uploaded onto social media websites. In October lorry driver Phil Foster was filmed fighting with an unnamed cyclist in Stockport, Greater Manchester, following an argument over right of way.

The statistics were released by transport minister Lord Ahmad in a letter to Lord Hughes, following the debate. Addressing the House of Lords, Lord Ahmad said: “I often said that the biggest challenge for a commuter in London was avoiding not trucks and cars but the cyclists who were possibly jumping red lights or riding on the pavements.”

Ahmed proposed that changes should be made to ensure cyclists can be identified by police. He said: “When they ride on pavements or jump red lights, they break the law, and there is a need to review with the police how we can apply the law effectively to cyclists as well as to any other road users.”

Ahmed also stated he was aware of the benefits of cycling and pointed out that the government is to spend more than £100m between now and 2021 on improving facilities for pedestrians and cyclists. 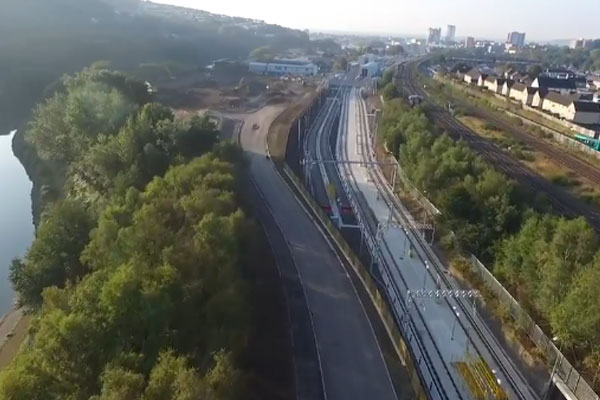 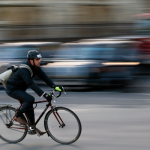