Roads along one of Leicester’s busiest arterial traffic routes are to undergo a £3.1million programme of resurfacing work and junction improvements this month.

Leicester City Council has secured funding from the Department for Transport under the latest round of the 2019/20 Local Highways Maintenance Challenge Fund, to resurface Welford Road and nearby approach roads.

The first phase of work, costing £341,000, will take place throughout October and will concentrate on Welford Road between Chapel Lane and Brinsmead Road, along with the approach roads which together form one of the key routes in and out of the city.

It will include a section of Chapel Lane and Knighton Road, between Welford Road and Eton Close. Work will take place from Monday, October 12, to Friday, October 16. An anti-skid surface is also due to be applied in due course once the resurfacing work has been completed.

Resurfacing will also be done on Welford Road, Chapel Lane to Brinsmead Road, on Saturday, October 17 and Sunday, October 18.

At Overdale Road, between Welford Road and Meadvale Road, resurfacing will take place from Monday, October 19, and Friday, October 23.

Lastly, the busy junction of Asquith Way and Aberdale Road, on the city’s outer ring road, will be resurfaced on Saturday, October 24 and Sunday, October 25.

In addition, traffic signals will be upgraded or replaced at sites including Chapel Lane, Aberdale Road the junction of Palmerston Boulevard on the outer ring road. The nature of the work means temporary road closures and some local parking restrictions will be in place.

Leicester deputy city mayor for environment and transportation, Cllr Adam Clarke, said: “This successful bid for additional national funding means we can carry out a major programme of repairs to ensure this important part of the city’s road network is in the right condition to be used safely for many more years.

“Welford Road is one of the city’s busiest arterial routes, meaning a number of sections and junctions along that route need urgent resurfacing work. It also gives us a chance to make a number of other road improvements at the same time, such as installing better traffic signs and signals, and applying an anti-skid surface in some areas.

“This extra funding of £3.1million is on top of the £4million we are already investing this year on a programme of road maintenance, comprising both planned work and emergency work to tackle problems as they arise.”

Original source article: https://news.leicester.gov.uk/news-articles/2020/october/31million-investment-to-improve-welford-road-corridor/
Author:  Leicester City Council
Disclaimer: This article was not originally written by a member of the HighwaysIndustry.Com team. 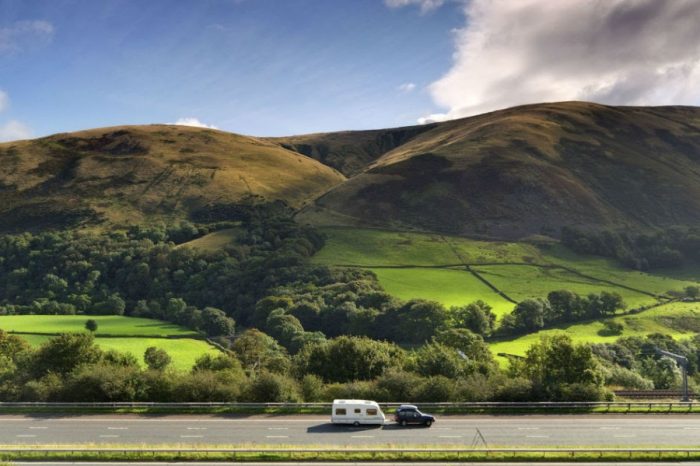 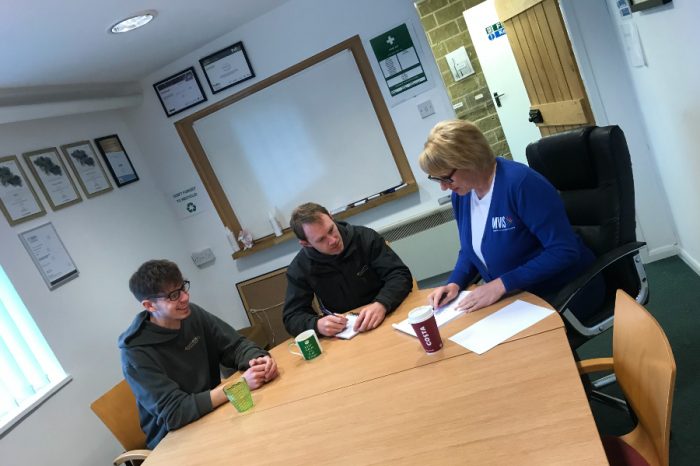 MVIS | How do you improve a business that already works?