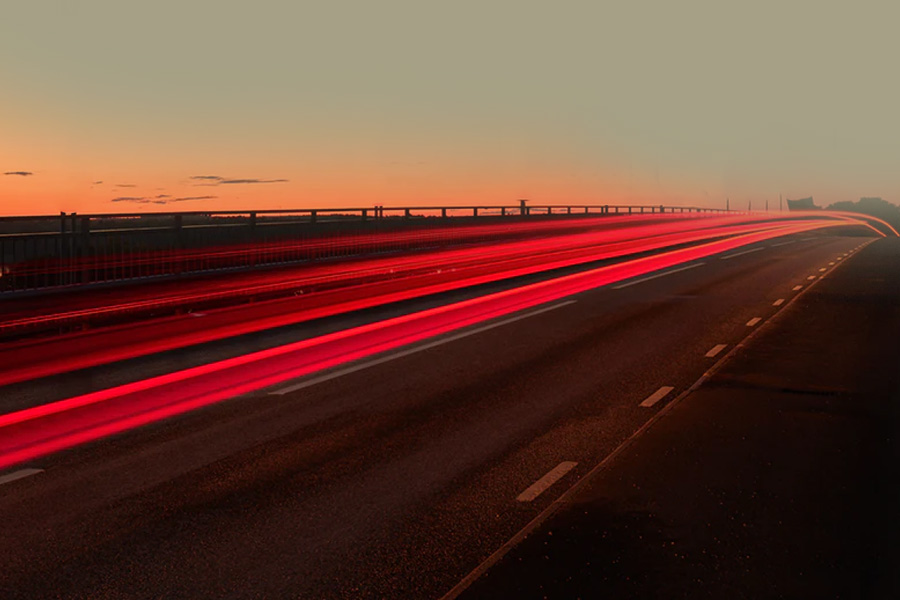 Motorists face another winter of frustrating Orwell Bridge closures after it was confirmed a temporary 40mph speed limit to keep it open in high winds will now not be brought in until next year.

It had been hoped the new limit, which would allow cars and lorries to safely travel across the bridge in stormy weather, would be in place in time for this winter – when the weather is likely to deteriorate.

That was even the case up until this month, with Ipswich MP Tom Hunt understanding the work would be completed before winter following a recent meeting of the Ipswich Transport Taskforce.

But now, Highways England – which manages the bridge – has confirmed the work on the new temporary speed limit will not be finished until spring next year at the earliest.

A spokesman for Highways England said: “We are currently developing a scheme to allow a 40mph speed limit to be used on the Orwell Bridge, potentially enabling the bridge to stay open in high winds reducing disruption to drivers.

“Before we proceed any further and implement the proposal, Highways England commissioned City University, London to undertake wind tunnel validation work to ensure the lower speed limit will have the desired effect and the bridge can remain safely open during high winds.

“The wind tunnel validation is currently ongoing and subject to a positive outcome of that work, overcoming a number of technical challenges and completion of statutory processes for a new speed limit, we expect the scheme to start next spring.”

The statement has angered Mr Hunt, who said he would be bringing it up with transport ministers and, possibly, during an adjournment debate in the House of Commons.

“I am concerned by the statement that has been issued by Highways England,” Mr Hunt said.

“Leaving the last Ipswich Transport Taskforce meeting that I chaired, it was very much my understanding that Highways England would be looking to complete the work by the end of January.

“‘Next spring’ is clearly completely unacceptable.

“I think it’s important we remember that the decision to move ahead with plans for a new 40mph speed limit follows an aerodynamics report that was significantly delayed.

“The report was launched in October 2018 and we were told it would only take nine months to complete (July 2019).

“In January this year, I sat down with representatives from Highways England and looked them in the eye and said that winter 2020 must be the last winter that my constituents have to put up with constant closures of the Orwell Bridge – and they said it would.

“Bearing in mind the significant delay over the initial report, I was concerned that we’d experience something similar when it came to implementing the recommendations of the report and I fear that history may now be repeating itself.

“I do not believe that Covid-19 should be used as an excuse for the delay.

“I was informed that they couldn’t access the wind tunnel owned by City University in London for their validation work, so I contacted the vice-chancellor of the university who then reopened up the wind tunnel.

“It was my understanding and the understanding of the transport secretary that the wind tunnel validation work would be completed by the end of September.

“This then became the end of October and now seems to have become ‘early November’.

“There was a reason why at the last Ipswich Transport Taskforce meeting that I chaired I insisted on the Orwell Bridge being a fixed item on the agenda every month.

“This was to ensure that we could hold Highway England’s feet to the fire when it comes to the timescale for delivery and, frankly, I’m very glad this was agreed bearing in mind the developments of the last week.

“It continues to be my view that Highways England should be completing this work by the end of January and I will keep the pressure on to try and ensure this is the case.

“I will also be planning to hold an adjournment debate in Parliament to raise the profile of the issue yet further, having previously raised it directly with the transport secretary in the House of Commons Chamber.”

Original source article: https://www.ipswichstar.co.uk/news/orwell-bridge-work-delayed-until-spring-2021-1-6890635
Author: Paul Geater
Disclaimer: This article was not originally written by a member of the HighwaysIndustry.Com team. 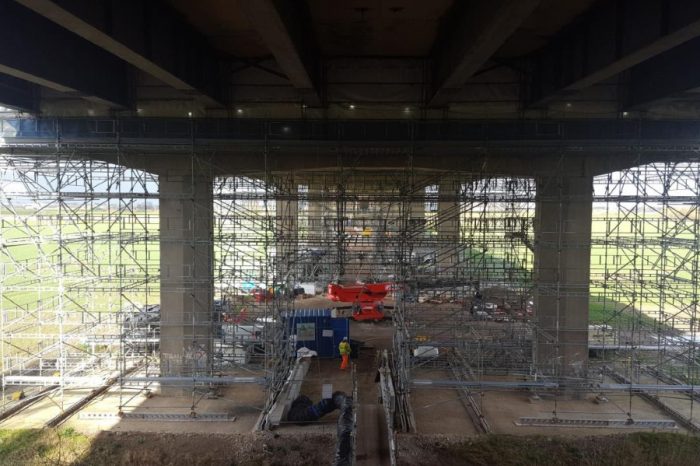 Abseiling, crawling and diving – all in a day’s work for highways engineers and inspectors! 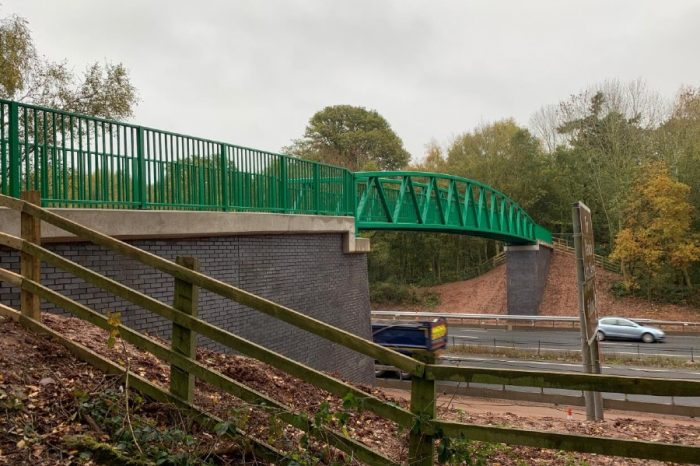 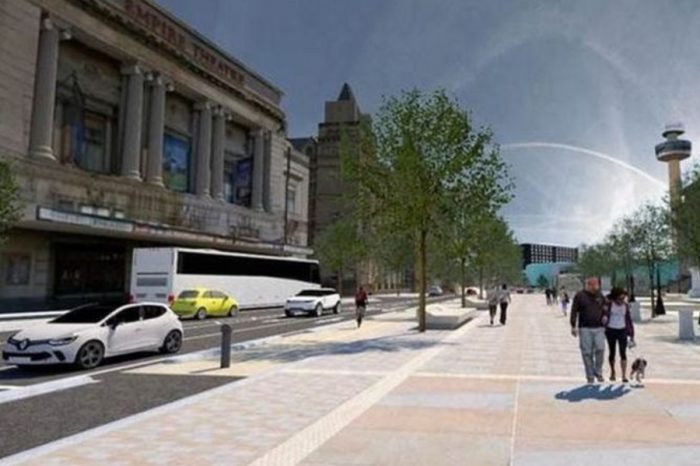 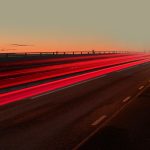