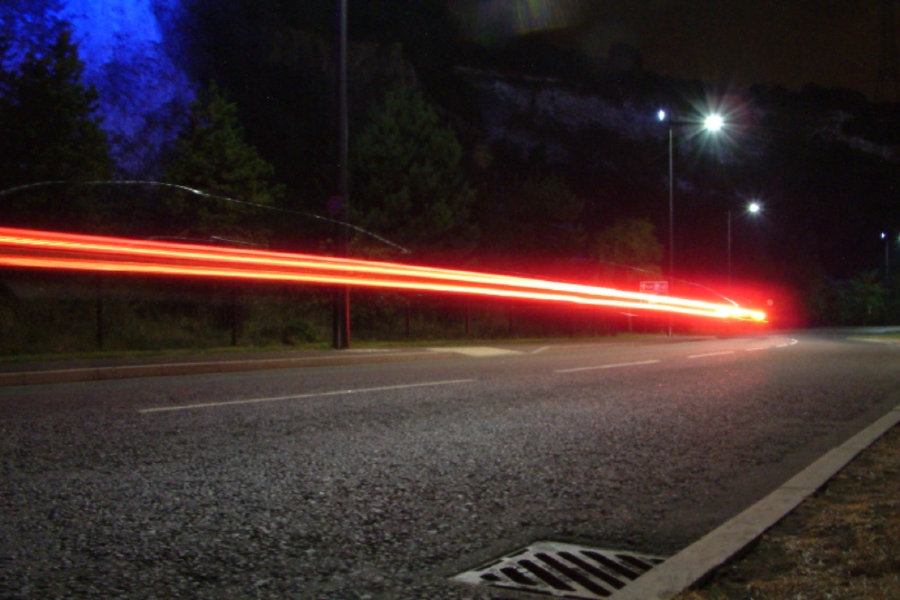 The improvements made to roads and footpaths were carried out just before the coronavirus lockdown started.

“The 11 projects represent a significant investment in our highway network and will benefit a wide range of people, including pedestrians, cyclists, bus users and horse riders.

“It was great to see the projects delivered on time and we look forward to this year’s improvements programme being delivered with equal success while recognising the current challenges Coronavirus presents.”

Lloyd Allen, Contracts Manager of principal contractor Balfour Beatty Living Places (BBLP), said how pleased BBLP were to have been involved in this series of successful projects and looked forward to working with West Sussex County Council in the future.

What and where are the improvements?

A diagonal pedestrian crossing – a ‘first’ for West Sussex – has been installed in Thakeham. Some residents, schools, councillors and local parish councils had expressed concern about the lack of safe crossing options at the Water Lane/Thakeham Road mini-roundabout junction.

Narrow stretches of road and pavement, plus poor visibility in places, meant there was no simple way to significantly improve pedestrian safety there.

West Sussex Highways engineers changed the mini roundabout to a fully traffic-light controlled junction; a dedicated pedestrian crossing phase on both the northern and eastern ‘arms’; an option to use a diagonal crossing for pedestrians going east to west: this is the first use of its kind in West Sussex and enables more pedestrians to clear the junction without having to wait for the next cycle of ‘green man’ time.

The opportunity was also taken to deal with a number of potholes – through resurfacing large areas of road – and to widen and resurface some of the footways.

Strategic route to improvements for cyclists and pedestrians

Now, a 1.2km-long shared use cycleway and footway has just been constructed along the north-east side from Ifield Drive junction to the rugby club entrance.

Raised junction crossings have also been built at each of the three junctions the path crosses. These are intended to raise driver awareness of cyclists and pedestrians at these junctions and improve safety.

The county council-funded project is largely complete, with remaining work including fencing and replanting.

A 1km-long, shared-use cycleway and footway has been built along the south side of Stane Street in Westhampnett.

Three new bus shelters have also been provided for the parish.

The project is largely complete, with remaining work including some fencing and a small amount of tactile paving to be installed.

Engineers were tasked to improve a crossing point for walkers, cyclists and horse riders on the South Downs Way.

West Sussex Highways improved waiting areas to accommodate equestrians, cyclists and walkers on each side of the A273 at Clayton Hill, Pyecombe.

Other improvements were: signage to alert drivers to the possible dangers of riders and walkers crossing; the bridleway southward was widened and resurfaced; bridleway drainage has been added to maintain a good surface, and a high-friction surface has been installed on the carriageway itself.

A footway has been built, linking the northern and southern ends of Barns Green village and creating a safer environment for pedestrians.

Before the 275m stretch of path was constructed, pedestrians had to walk from one end of the village to the other either on a potentially muddy verge or in the carriageway.

The new footway will benefit residents, school children, public transport users and people visiting and staying at Sumners Ponds and has attracted several positive comments from the public.

Road repair work and significant improvements to the carriageway drainage system were also carried out while the project was ongoing to avoid the need for further disruption at a later date.

The project cost a total of about £130,000 and was funded by the County’s Community Highway Scheme budget.

Improvements for pedestrians in Ansty

Works included resurfacing and widening existing footpaths, new sections of footway on the approach to the village hall and improvements to crossing points on the main roads.

The works finalised the installation of a parish-wide 20mph speed limit and included signage, some roundels painted on road surfaces, plus two pairs of mini speed humps to help reduce traffic speeds in Summerley Lane.

All roads, with exception of main through roads, now have a signed 20mph speed limit.

The project was at the request of the parish council, supported by the county councillor, and funded from developer contributions (Section 106 funds).

Boost for pedestrians and cyclists in Imberhorne Lane, East Grinstead

Recently-completed works are designed to help pedestrians cross the road from the new housing development and to slow traffic in Imberhorne Lane. Contractors installed two one-way road narrowings, both with a cycle ‘bypass’ feature to aid cycle safety.

One of the road narrowings can also be used by pedestrians when crossing the road.

Whilst on-site, the opportunity was taken to cut back overgrown vegetation and clear some footpaths in the area.

Following requests from the community, and supported by the parish council and county councillor, additional traffic-calming measures have been installed in Frith Road. The mini speed humps and raised table junction will help slow traffic in this 20mph area, which is also on the access route to two schools and the leisure centre.

A series of measures have been devised to remind drivers to slow down on the approach to settlements across this area.

The project was in response to a parish council request and features installed include new gateways, signing and road markings.

A section of footway has also been resurfaced and improved for pedestrians.

Additional, interactive, “slow down” signs are due to be installed soon.

The parish council requested help in improving footways around the village green.

New dropped-kerb crossing points have been provided and areas of poor road surface have been repaired.

Original source article: https://www.spiritfm.net/news/sussex-news/3100240/almost-17-million-spent-on-improving-west-sussexs-roads/
Disclaimer: This article was not originally written by a member of the HighwaysIndustry.Com team. 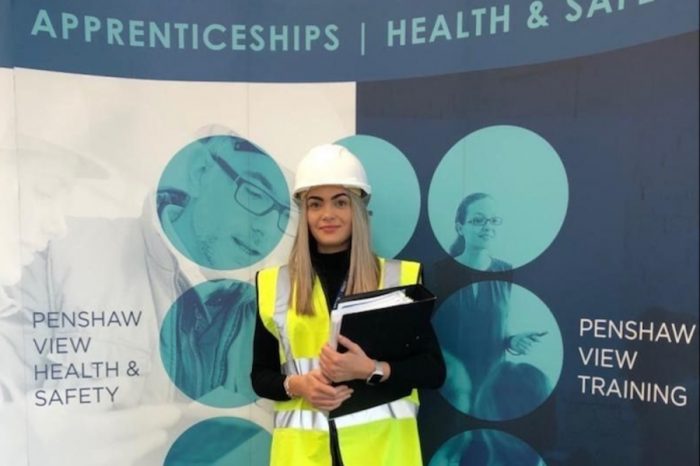 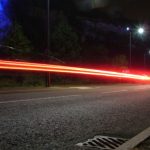