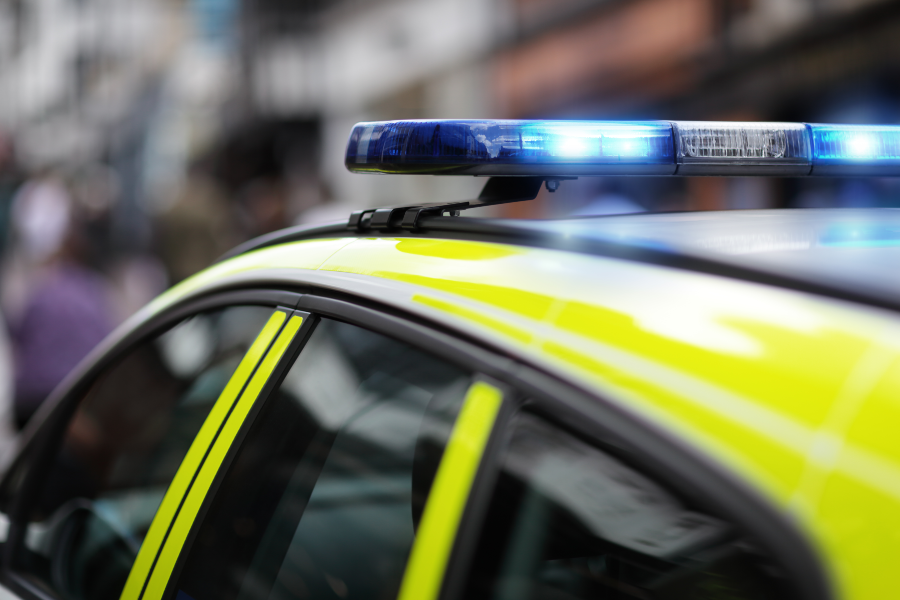 Police in Norfolk made 156 arrests during the annual Christmas campaign highlighting the dangers of driving whilst under the influence of drink or drugs.

The month-long initiative ran between Thursday 1 December until Sunday 1 January, in conjunction with a UK-wide operation organised by the National Police Chiefs’ Council.

This year the Constabulary combined with a number of other forces across the country to speak with one voice, promoting the message: ‘Drink Driving – Together We Can Stop It.’

The campaign involved officers carrying-out roadside checks throughout the day and night, as well as intelligence-led enforcement activity. Alongside this, social media messaging was used to urge the public to ‘help prevent, persuade and call police’ on drink drivers.

A total of 875 motorists were stopped or dealt with by officers in Norfolk, 18% of whom were arrested as follows:

Chief Inspector Jon Chapman, of the Joint Norfolk and Suffolk Roads & Armed Policing Team, said: “Unfortunately the necessity for this annual campaign has been proven once again due to the significant numbers of arrests officers have made – on average it equated to almost five people arrested per day.

“I continue to be both dismayed and extremely concerned that so many people are prepared to take such unnecessary risks with their lives and the lives of others, when everyone is fully aware of the dangers of driving whilst under the influence of drink or drugs.

“We joined together with a number of other forces across the country this year to deliver a clear and consistent message around shared responsibility with particular regard to drink-driving, which was: ‘Together We Can Stop It.’

“This aimed to get people to think about the steps that you can take when out drinking with friends and family which could ultimately save a life. If you know someone has had too much to drink and they are going to attempt to drive, you should take action to prevent them from doing so.

“Although we highlight drink and drug driving at this time of year, it is of course something we enforce 24 hours a day, seven days a week.

“We will continue to play our part in removing offending drivers from the roads, but we ask members of the public to also do their civic duty at all times – if you have the opportunity to stop someone from getting behind the wheel in the first place, your action could save a life.”

Giles Orpen-Smellie, Police & Crime Commissioner for Norfolk, said: “One would hope that the consequences of being caught drink or drug driving would deter people from being so irresponsible but sadly this is not the case. Norfolk Constabulary, together with other constabularies have campaigned to dissuade drivers over the festive season and will continue to encourage people in our communities to stop friends and family members from getting behind the wheel intoxicated.  We all have a responsibility to keep our roads safe.”

Anyone with information about suspected drink or drug driving should contact Norfolk Police, by either emailing their local Safer Neighbourhood Team – the details of which can be found here: www.norfolk.police.uk/your-area – or by calling 101.

In case of an emergency, or if you believe a crime is in progress, always dial 999

Alternatively, contact the independent charity Crimestoppers 100% anonymously on 0800 555 111, or via their online form: www.crimestoppers-uk.org

Original source article: https://www.norfolk.police.uk/news/latest-news/over-150-arrests-made-during-christmas-campaign-against-drink-and-drug-driving
Disclaimer: This article was not originally written by a member of the HighwaysIndustry.Com team. 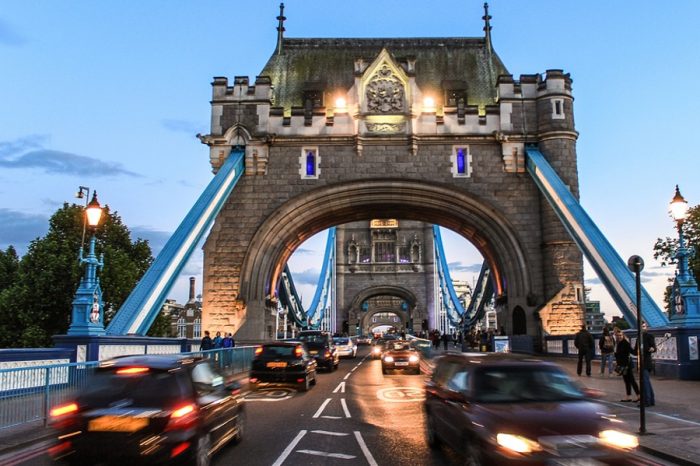 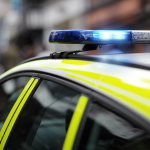