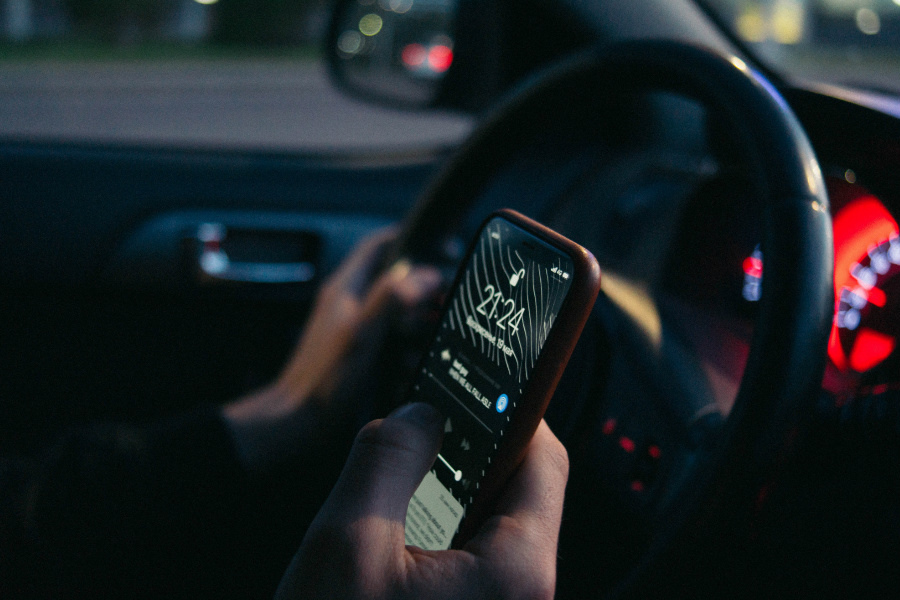 More than £2 million in fines are being handed out to drivers caught using a mobile phone each year, according to new research.

Analysis of Ministry of Justice data by insurer Direct Line found that more than 13,000 motorists are convicted over mobile phone offences annually.

A poll of 2,002 UK adults indicated that the habit is much more widespread, with 29 per cent admitting to using their phone behind the wheel in the last 12 months.

In 2018, there were 683 casualties on Britain’s roads – including 29 deaths and 118 serious injuries – in crashes where a driver using a mobile was a contributory factor.

Since March 2017, motorists caught using a hand-held phone have faced incurring six points on their licence and a £200 fine – up from the previous penalty of three points and £100.

Steve Barrett, head of motor insurance at Direct Line, said: “Driving using a mobile phone should be as socially unacceptable as drink driving, as it is both dangerous and illegal.

“It only takes a second with eyes off the road or being distracted by a mobile phone for a life altering accident to happen, or for a driver to find themselves facing prosecution and a criminal record.

“With new technology available to the police that uses sensors to detect if a driver is using their phone, people are at greater risk of prosecution for these offences than ever before.

“It is worrying that the majority of law-abiding drivers are being put at risk by those who allow themselves to be distracted behind the wheel.”

Original source article: https://www.southwalesargus.co.uk/news/18039128.2m-fines-handed-drivers-using-phones-every-year/
Author:  Argus reporter
Disclaimer: This article was not originally written by a member of the HighwaysIndustry.Com team. 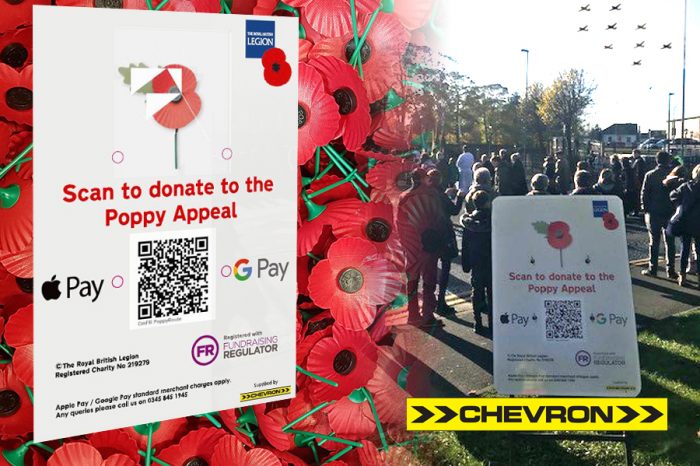 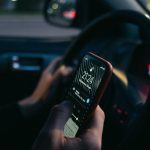