More than 2,400 potholes were repaired across the Southend borough between April and June.

The highways teams made the most of lockdown from the Covid-19 pandemic to fix up the holes, damage and other defects to the roads.

The programme by contractor Marlborough involved a team of spotters going out and actively finding and marking up potholes.

They worked up to a week ahead of the maintenance crews, who followed up and repaired the approved defects.

All spotted potholes were documented and the evidence – log sheets and images – were passed back to council staff for approval.

A system within WhatsApp was developed to deliver the spotted defects, with associated locations references within the images for easy tracking.

The repairs were also carried out at a cheaper cost compared to previous years, and lower than the national average cost.

Ron Woodley, deputy leader of the council, said: “The Find and Fix programme has proven to be a resounding success. With the greatly reduced traffic during the lockdown, the crews were able to work quickly and efficiently, without causing major disruption to motorists and residents.

“We are delighted to see the repair rate figure so high, and at a cheaper rate comparative to last year, benefitting the taxpayer.

“The programme has also eased the current burden on our highways inspection team who have seen a 50% reduction in recorded potholes on the carriageway.”

Original source article: https://www.echo-news.co.uk/news/18528950.2-400-southend-pot-holes-repaired-lockdown/
Author: Ellis Whitehouse
Disclaimer: This article was not originally written by a member of the HighwaysIndustry.Com team. 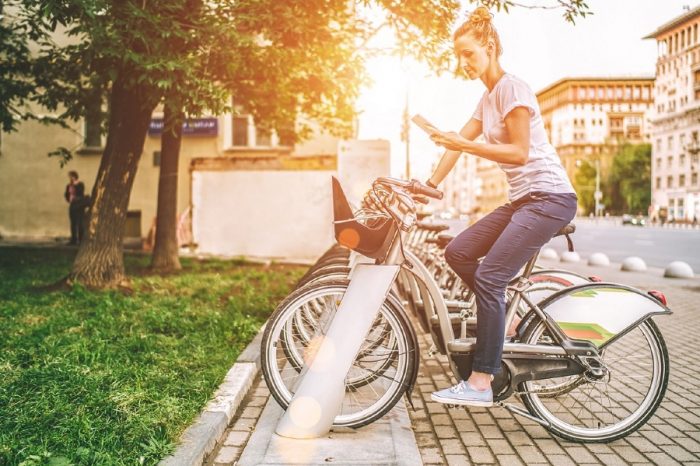 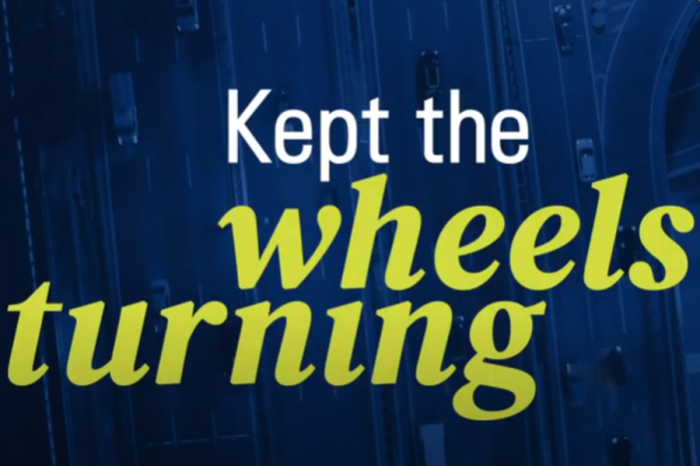 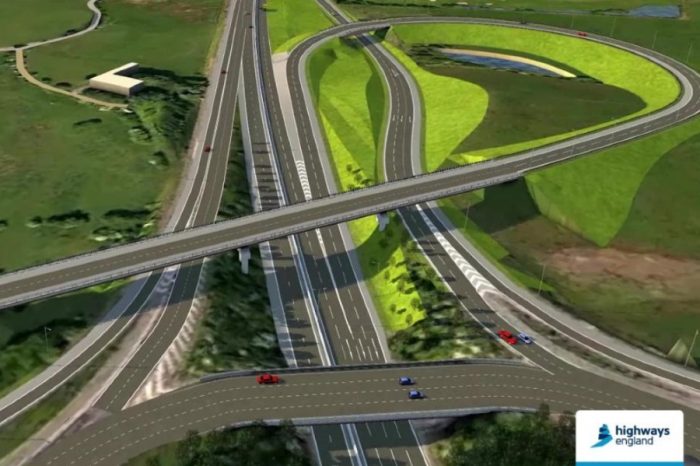 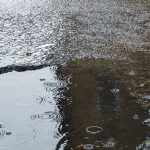