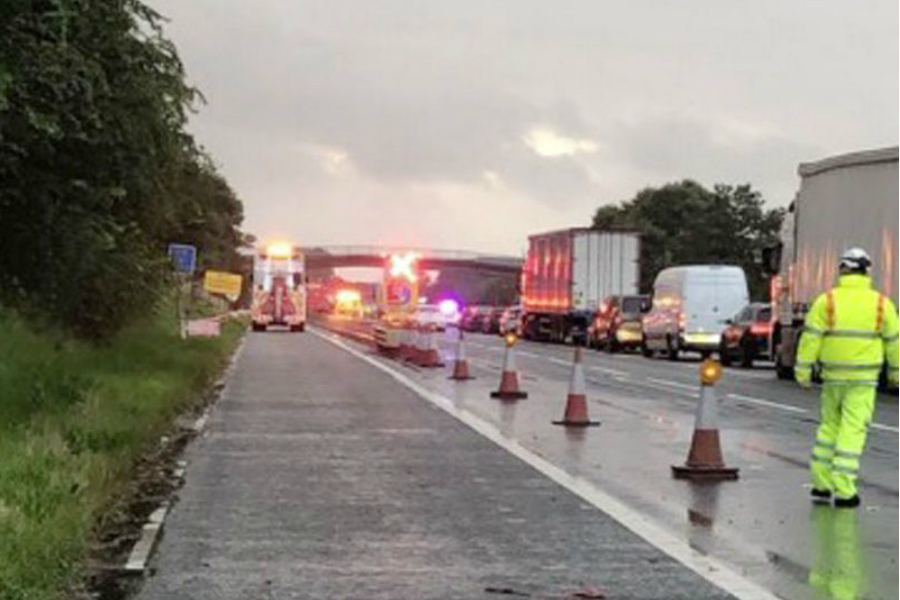 A light sheen of gin can be seen on the surface of the road (Image: @RubyRaych/Twitter)

A key motorway ground to a halt after tens of thousands of litres of gin sloshed onto the tarmac.

Both carriageways of the M6 came to a complete standstill early on Wednesday evening.

Unbeknown to the frustrated motorists eager to get home, the road surface was rapidly becoming covered in booze.

A lorry and a liquid transport tanker had collided at around 5.30pm causing 32,000 litres of the alcohol to spill out onto the road below.

Highways England said: “The M6 northbound in Cheshire is closed between junctions 19 and 20 due to a collision.

“A diversion route is in place: Exit the M6 at junction 19 an join the A556 northbound towards Altrincham. Then join the M56 westbound towards Runcorn, to then re-join the M6.

When news filtered through the jammed up ranks of the motorway that the juniper berry based drink was to blame, many took to Twitter to offer a spirit-raising joke or two.

“The M6 remains closed at the current time between J19 & J20 following a collision between two HGVs,” the force Tweeted.

“One of the vehicles is a tanker carrying around 32,000 litres of concentrated gin which is leaking onto the carriageway #GINcident”.

Original source article: https://www.mirror.co.uk/news/uk-news/over-32000-litres-gin-spills-19515054
Author:  Milo Boyd
Disclaimer: This article was not originally written by a member of the HighwaysIndustry.Com team. 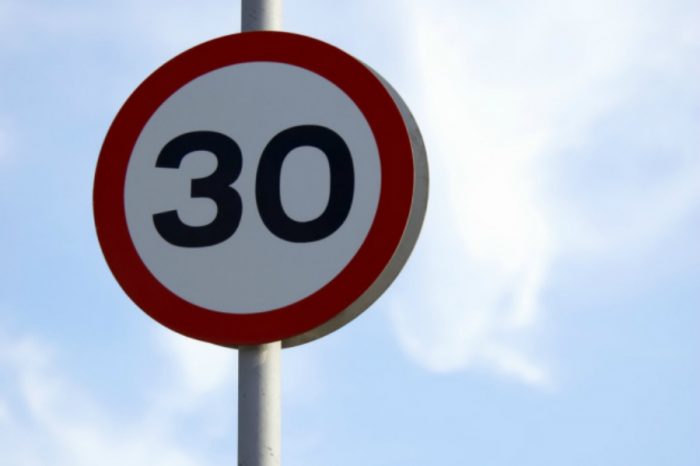 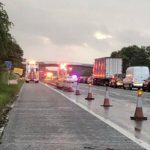