A section of the A19 is set to be regularly closed overnight as resurfacing works get set to begin.

The closure will affect those travelling on the major route through North Yorkshire this month and into November.

National Highways, formerly Highways England, will carry out the essential work on both carriageways between Trenholme Bar and Crathorne.

The northbound carriageway will be closed overnight Sundays to Fridays, from 8pm until 6am from Sunday, October 10 between the Black Swan Interchange (Trenholme Lane) and A174 Parkway Interchange until early November.

Then the southbound carriageway will be closed overnight Sundays to Fridays, from 8pm until 6am, between the A174 Parkway Interchange and the A172 Tontine Interchange from early November until the end of the month.

National Highways Project Manager Michael Morgan said: “This essential maintenance will ensure the continued provision of a safe, smooth surface on this busy section of the A19.

“To do this we will carry out the work overnight during October and November. All the work is weather dependent and we advise drivers to check before setting off on their journey and allow extra time.”

Clearly signed diversions will be in place and no work is taking place Saturday nights.

During the day a 50mph speed limit will be in place for the safety of road users as they will be travelling on a temporary road surface.

Original source article: https://www.gazettelive.co.uk/news/teesside-news/section-a19-closed-resurfacing-works-21780578
Author: David Huntley
Disclaimer: This article was not originally written by a member of the HighwaysIndustry.Com team. 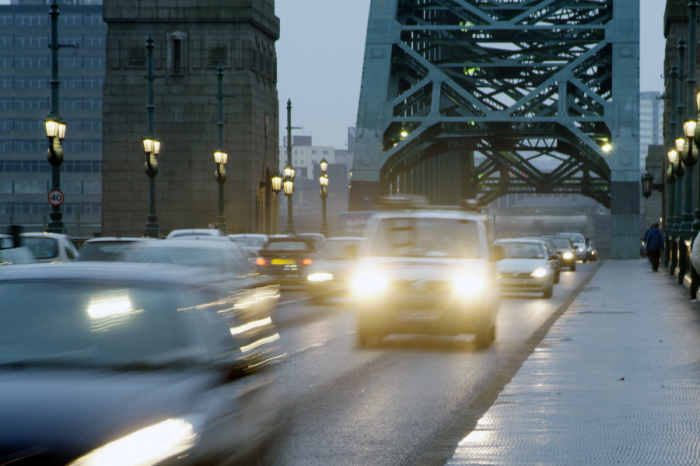