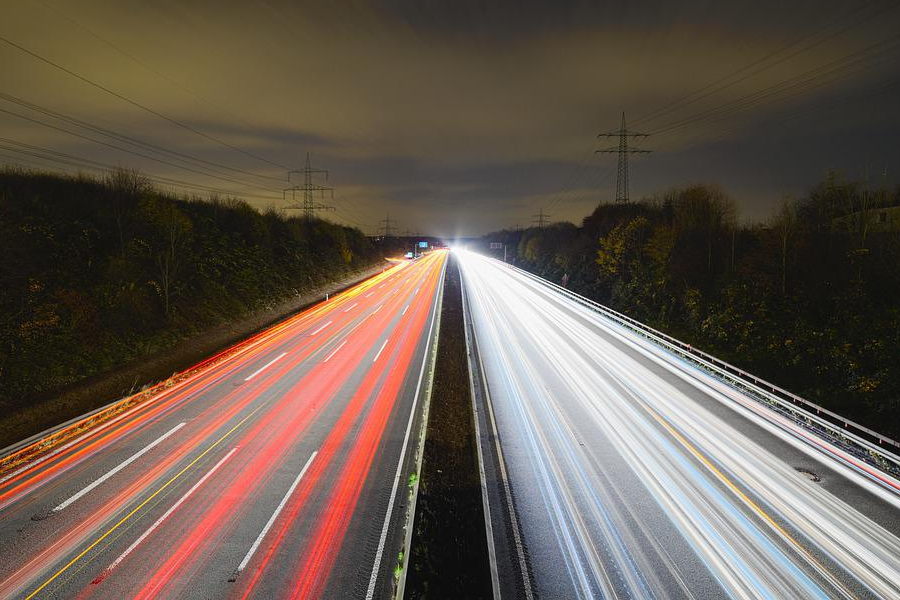 Part of the M180 in North Lincolnshire will be closed for two nights from Tuesday, with drivers being advised to allow extra time for their journeys.

National Highways plans to replace the parapet on the River Trent Bridge between junctions two and three.

Work will begin to install a temporary barrier from 20:00 BST on 20 September.

The westbound section between the junctions will be closed overnight as will the M181 link road at junction three.

On 21 September, the eastbound carriageway between junctions two and three will be closed, as will the eastbound exit slip to the M181 northbound.

National Highways is due to start carrying out the permanent parapet replacement work from 22 September and aims to complete the scheme in December 2022.

Original source article: https://www.bbc.co.uk/news/uk-england-humber-62960404
Disclaimer: This article was not originally written by a member of the HighwaysIndustry.Com team. 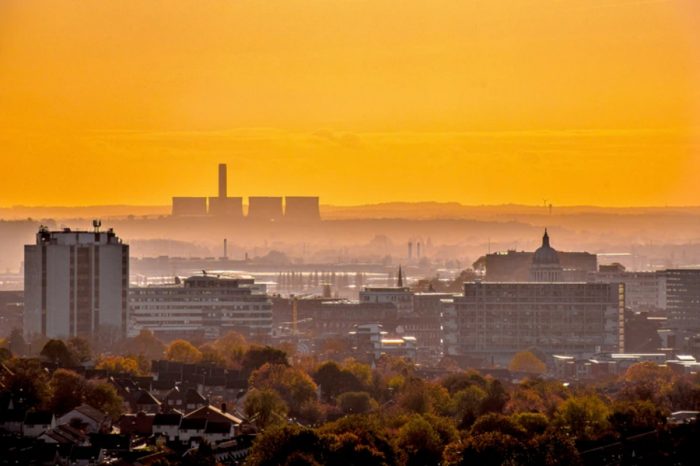 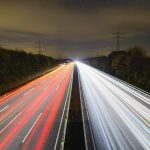