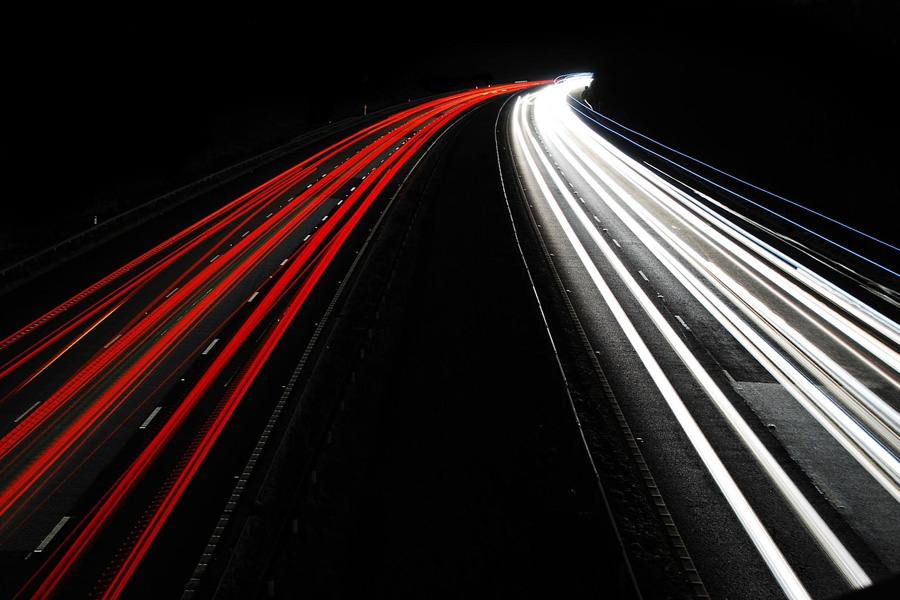 Overnight repairs are set to take place on a deteriorating major road in Nottinghamshire.

He added he hoped to limit disruption to motorists at busy times.

National Highways said the scheme would mean a quieter surface and new road markings and studs.

The work will also include repairs to wiring underneath the road used to operate traffic signals.

Mr Pumfrey said: “This vital work is an essential part of keeping the road safe for the tens of thousands of vehicles that use it every day.

“We need to act now before the road surface deteriorates further.

“We know roadworks aren’t always popular but, by doing this work, we’re reducing the risk of larger repairs in the future which would ultimately lead to even greater disruption for drivers.

“By working overnight, we can limit disruption during the day and at weekends when the road is much busier.”

The road closure will incorporate the Cropwell Road A52 junction, but National Highways said it would try to keep the junction open as much as possible to allow access between Radcliffe-on-Trent and the A46.

It said, subject to weather changes, the likely dates when the junction will have to close are: 25 February, 1 March and 7 to 11 March.

Original source article: https://www.bbc.co.uk/news/uk-england-nottinghamshire-60432130
Disclaimer: This article was not originally written by a member of the HighwaysIndustry.Com team. 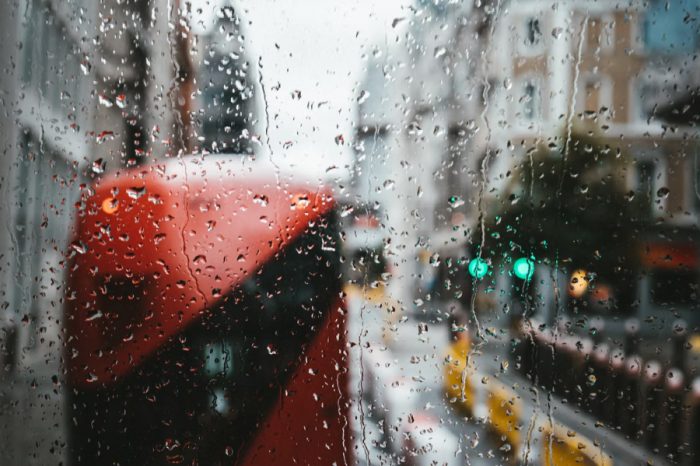 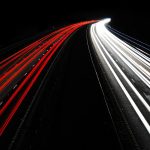