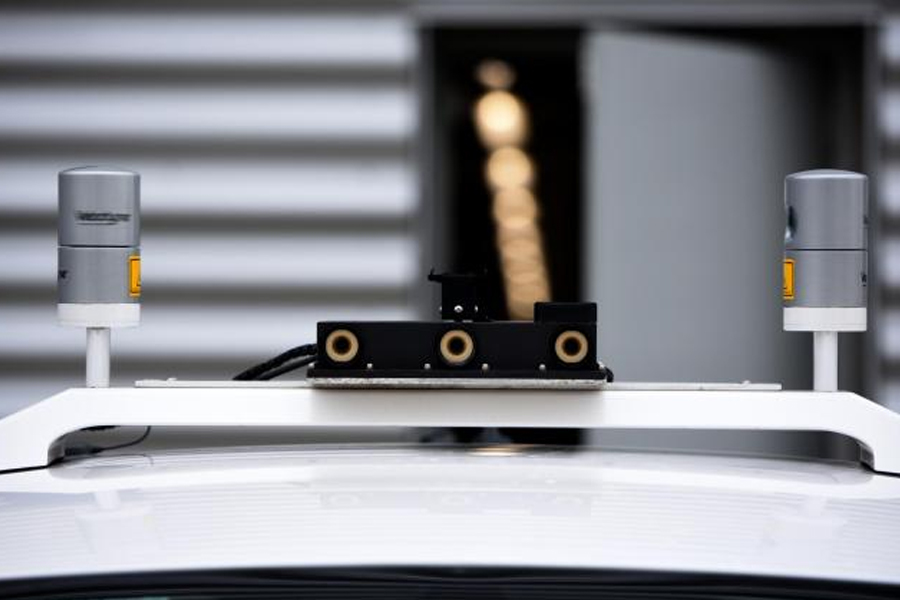 IMAGE: Oxbotica’s driverless cars have already been taken out on Oxfordshire’s roads

Driverless car companies are hoping to simulate Oxfordshire’s roads in order to take their creations for a virtual test drive.

The OmniCAV project will see a 32km circuit of the county recreated, including rural, urban, main roads and intersections.

The exact route has not yet been announced, but it is expected to include familiar spots for thousands of city residents.

Ordnance Survey (OS), one of 11 partners in the £3.9m project, is leading on the capture and processing of the high-resolution mapping data.

It will feed in to create a world-first artificial intelligence-based simulation model for testing the safety of autonomous cars, before they are taken out onto real roads.

The simulation will be able to create and run different scenarios to test the vehicles, and can be used by certification bodies, insurers and manufacturers as they develop their businesses for an autonomous future.

Roads will be mapped according to their real-life characteristics, including various roadside features in order to prepare cars for deployment in the real-world.

OS will use similar techniques to other initiatives, known as Atlas and E-CAVE, that are helping the government shape the country’s infrastructure so it can support a nationwide network of autonomous vehicles.

“But first we need to know that driverless cars really can handle our challenging road conditions, on country lanes as much as crowded city streets.

“Virtual reality ‘driving tests’ are the only way of doing this, which is why we’ve brought together these 11 leading organisations to build a world-first, A.I.-based simulation of real Oxfordshire roads to securely and reliably test autonomous car safety.”

Oxfordshire has become a hot-spot in the driverless car revolution in recent years with many of the companies pioneering the new technology based in the county.

Summertown’s Oxbotica have already taken its vehicles out onto the roads of north Oxford after successful trials at the Culham Science Park and are hoping they will be able to drive themselves to London by the end of the year.

CEO Graeme Smith told the Oxford Mail earlier this year that Oxford’s roads were seen as the perfect training ground to test the cars, given they were initially designed for use by horse and carts.

Another firm, Streetdrone, has also set up in Osney and will be testing cars at Bicester Heritage. 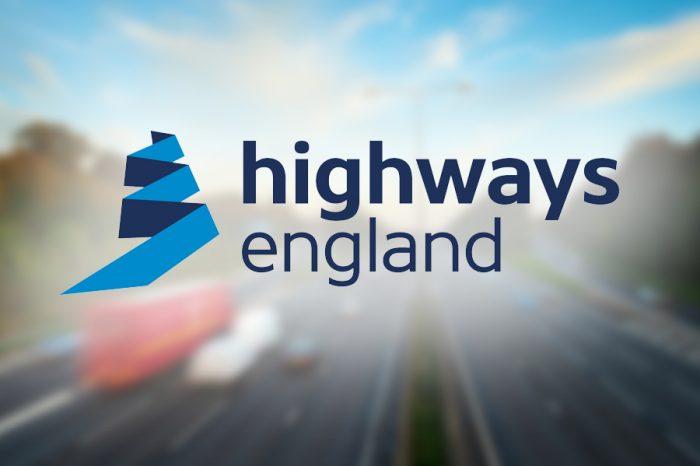 Highways England preserving the past and present for the future 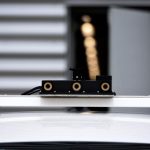