A section of the M4 will be closed in both directions between Slough and Maidenhead this weekend, Highways England has said.

The closure will be in force between 8pm tonight (Friday) and 6am on Monday, April 26.

Drivers will not be able to use the motorway between junctions 6 (for Slough) and 8/9 (for Maidenhead) during these times.

This will be followed by another closure between the same sections of the M4 in early May.

The motorway will be closed again between Slough and Maidenhead from 8pm on Friday, May 7 until 6am on Monday, May 10, on both carriageways.

A closure on the motorway next weekend will affect drivers heading between the M25 interchange (junction 4b) and Langley (junction 5) – with the motorway closed between 8pm, Friday, April 30 and 6am, Monday, May 3.

These closures are in place due to Highways England carrying out smart motorway works.

However, it was announced this week that the project can only go ahead until new technology is installed to detect stopped drivers.

Original source article: https://www.maidenhead-advertiser.co.uk/news/maidenhead/167540/m4-to-close-between-slough-and-maidenhead-this-weekend.html
Author:  Kieran Bell
Disclaimer: This article was not originally written by a member of the HighwaysIndustry.Com team. 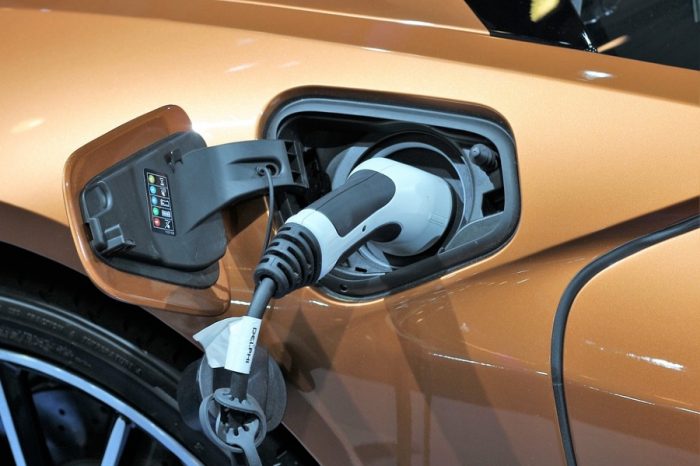