Part of M4 to close this weekend for smart motorway works

Both carriageways of a section on the M4 will be closed this weekend, Highways England has announced.

The closure – to facilitate smart motorway works – will impact the stretch of road between junction six (for Slough) and eight/nine (for Maidenhead).

The motorway will be shut from 8pm tomorrow (Friday), until 6am on Monday (February 15).

Highways England is encouraging drivers to plan ahead and use signed diversions, which will direct traffic away from the affected stretch of motorway.

For more on the M4 smart motorway works, click here.

Original source article: https://www.maidenhead-advertiser.co.uk/news/maidenhead/165703/m4-to-close-between-slough-and-maidenhead-this-weekend.html
Author:  Kieran Bell
Disclaimer: This article was not originally written by a member of the HighwaysIndustry.Com team. 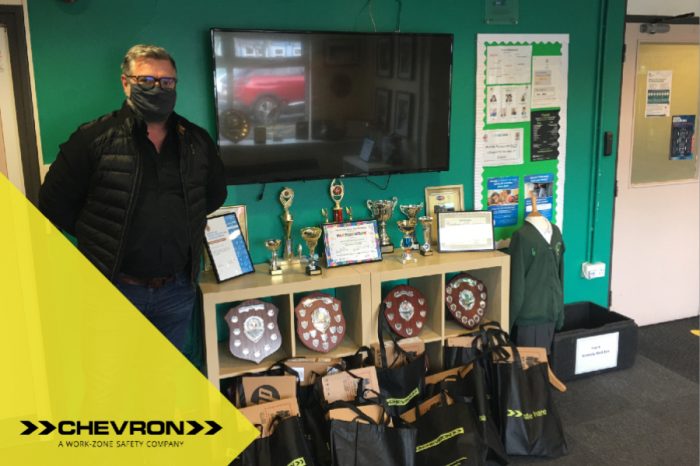 Part of M4 to close this weekend for smart motorway works