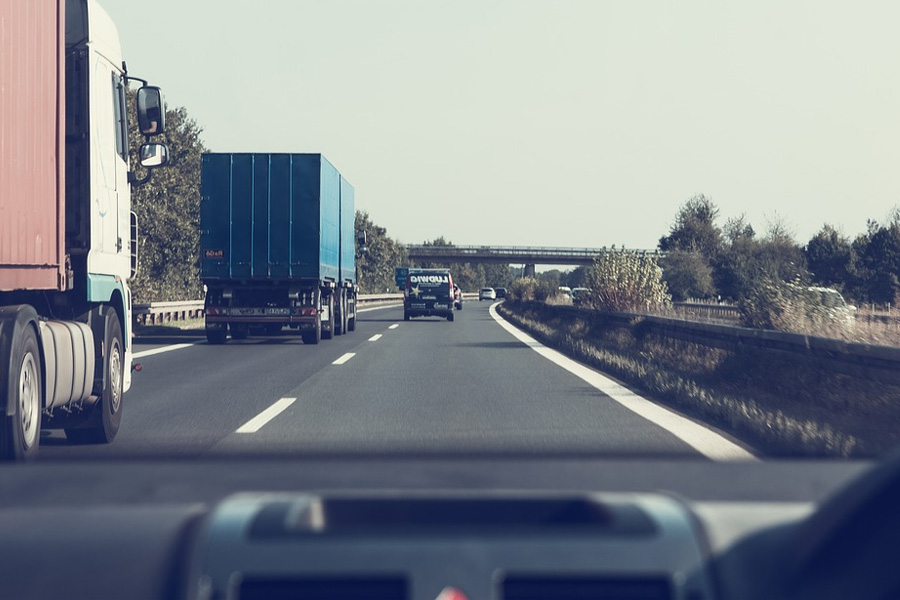 Drivers have been warned that a stretch of the M6 in Lancashire will be closed over a weekend in the New Year.

The closure will happen as Highways England removes a bridge over the motorway near Lancaster.

Nan’s Nook bridge carries a footpath between Greaves Hill Lane and Guys Farm Activity Centre over the motorway near Forton, south of Lancaster.

The footbridge, which was installed in the 1960s, is between junction 32 and junction 33 of the motorway. Parts of the bridge are too low for some modern vehicles and it has only remained open with hard shoulder restrictions beneath it.

Highways England is aiming to demolish the bridge with a weekend closure as soon as possible in January. The weekend of Friday, January 10 has been chosen for the work, subject to weather conditions. The following weekend has been identified as a contingency should the work be postponed.

Highways England project manager Chris Riley said: “We routinely review the operation of the motorway network to ensure we can continue to provide safe, smooth and reliable journeys.

“We have identified this footbridge as being below modern standards and we’ll be removing it in the new year. An alternative crossing will be made available via the River Wyre footpath further south.”

The motorway closure – in both directions between Broughton Interchange at junction 32 and Galgate at junction 33 – will take place from 9pm on Friday, January 10 to 5am on Monday, January 13. The closure may be removed earlier if the work progresses ahead of schedule. A clearly-signed diversion will be in place using the A6 between junction 1 of the M55 and junction 33 of the M6 at Galgate.

Drivers are advised to check traffic conditions before setting out on journeys and use alternative routes if possible. Live traffic information is always available at www.trafficengland.com or from Highways England’s 24-7 customer contact centre at 0300 123 5000. Confirmation that the weekend closure is going ahead, as well as any updates on the re-opening time, will be posted to @HighwaysNWest – Highways England’s regional Twitter feed.

Original source article: https://www.lep.co.uk/news/traffic-and-travel/stretch-of-the-m6-in-lancashire-to-be-closed-over-january-weekend-to-remove-bridge-1-10152262
Author:  Phil Cunnington
Disclaimer: This article was not originally written by a member of the HighwaysIndustry.Com team. 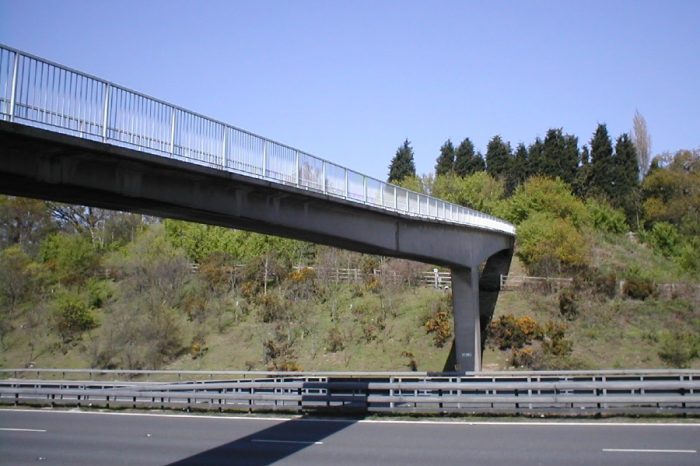 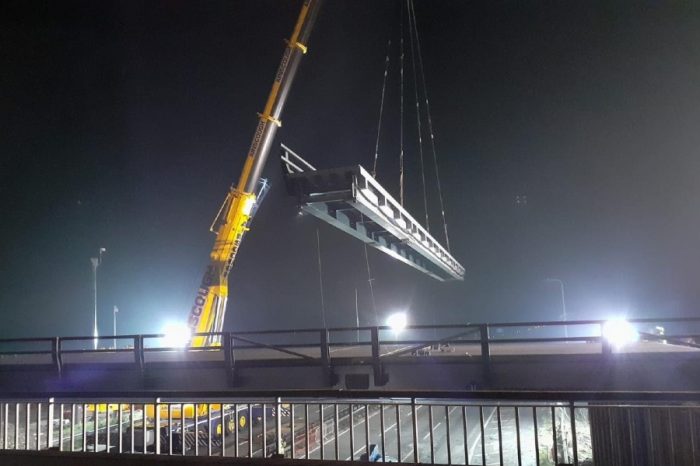 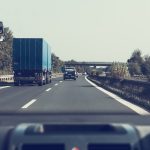