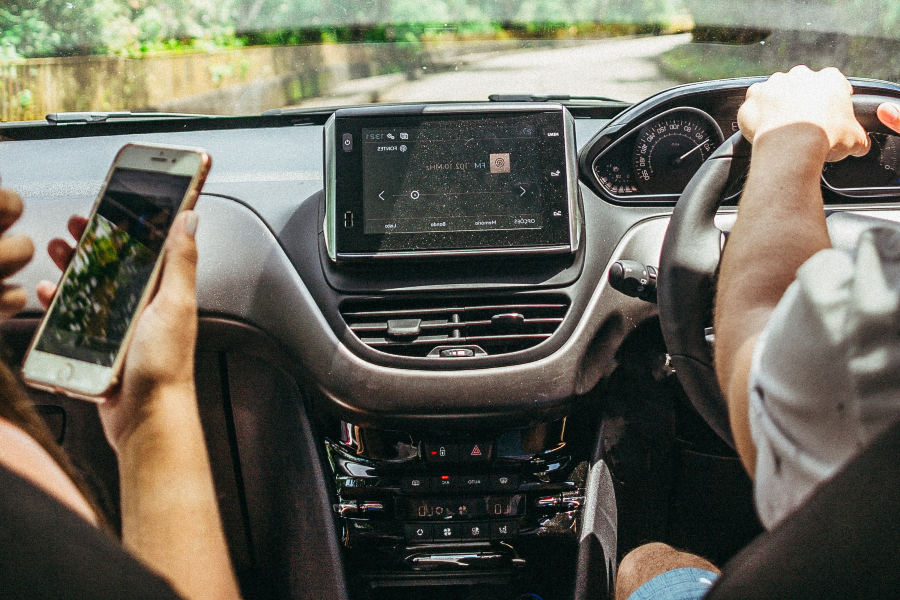 Drivers who even touch a phone face could be hit with a £200 penalty after tough new rules came into effect on Friday, reports the Mirror.

Even a person who isn’t behind the wheel but is supervising a driver who is learning could be on the receiving end of a £1,000 fine – as well as a massive six points on their licence.

At present, the Highway Code makes texting or calling while driving illegal. But new rules brought in on Friday means many grey areas have been tightened, making more actions illegal.

In 2019, it was ruled in the High Court that an offence was committed when a mobile was used for an “interactive communication function”.

This included calling or texting, but now using a phone for any purpose, is seen as “reckless and dangerous.”

Now drivers can no longer touch their device, take photos or videos, access playlists or use other apps while they drive. Phone use at traffic lights or in motorway queues will also be seen as illegal under new Highway Code rules.

Anyone using a device while driving faces a £200 fixed fine plus six points added to their driving licence. Motorists are, however, permitted to use their phones to pay at a drive-thru restaurant or a road or bridge toll.

A Department for Transport spokesman said: “There will be an exemption to the new law for drivers making a contactless payment using their mobile phone while stationary to ensure the law keeps pace with technology.

“This exemption will cover, for example, places like a drive-through restaurant or a road toll, and will only apply when payment is being made with a card reader. It will not allow motorists to make general online payments while driving.”

Hands-free devices can be used when driving including taking calls or using a satnav, but only if it is secured in something which holds it.

Original source article: https://www.chroniclelive.co.uk/news/uk-news/new-highway-code-rules-mean-23524753
Author: Mike Kelly
Disclaimer: This article was not originally written by a member of the HighwaysIndustry.Com team. 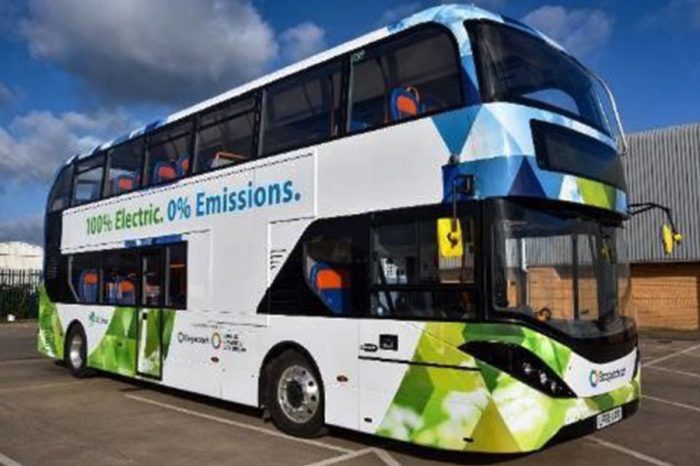 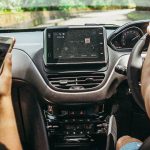