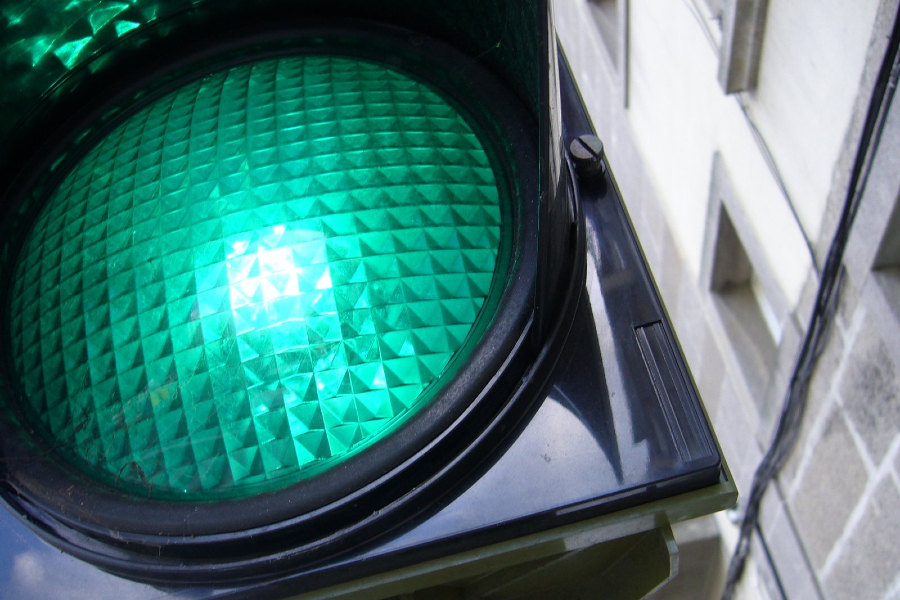 Half a million pounds will be spent on upgrading traffic signals at the junction of Lincoln Road and Taverners Road.

The junction has been identified by government as being key to the city’s transport network, as one of the oldest and largest signalised city junctions.

A grant has been awarded by the Ministry of Housing, Communities and Local Government as part of a £15m fund to level up the country’s transport network.

The works will start by March 2023 and will be complementing the £4.5m Towns Fund plans for further along Lincoln Road, between Windmill Street and Searjeant Street.

Councillor Peter Hiller, planning cabinet member at Peterborough City Council, said: “We applied for funding as we recognised that the traffic light system at this junction had not been upgraded for some time and that the site is an important one for the future development of our city.”

Grant Shapps, transport secretary, said: “Whether you’re a motorist, cyclist or pedestrian, every road-user across our country deserves the best possible journey. That’s why, despite already having some of the best and safest roads in the world, this government is providing millions of pounds to improve them further still.

“This vital funding and work will cut journey times for millions of people, reduce emissions and keep the UK at the forefront of technological developments in roads maintenance, as we continue to invest in local economies and build back both better and greener from the pandemic.”

Original source article: https://www.peterboroughmatters.co.uk/local-news/peterborough-traffic-signal-upgrade-to-begin-by-2023-1018191
Author:  Charlotte Moore
Disclaimer: This article was not originally written by a member of the HighwaysIndustry.Com team. 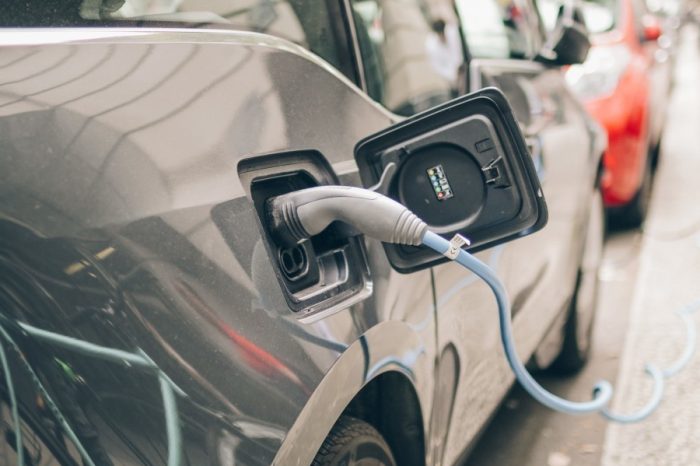 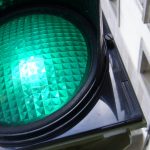