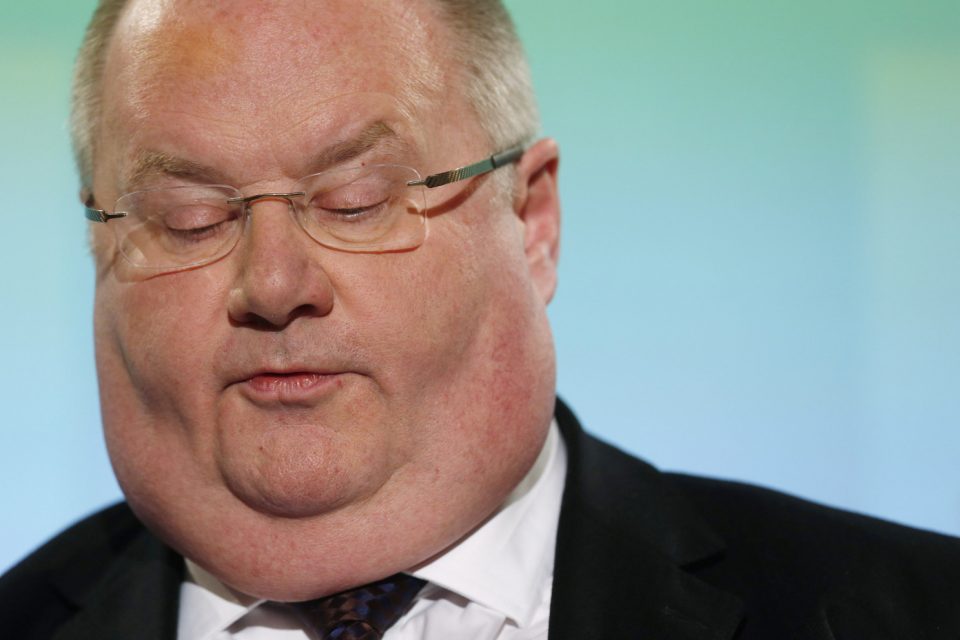 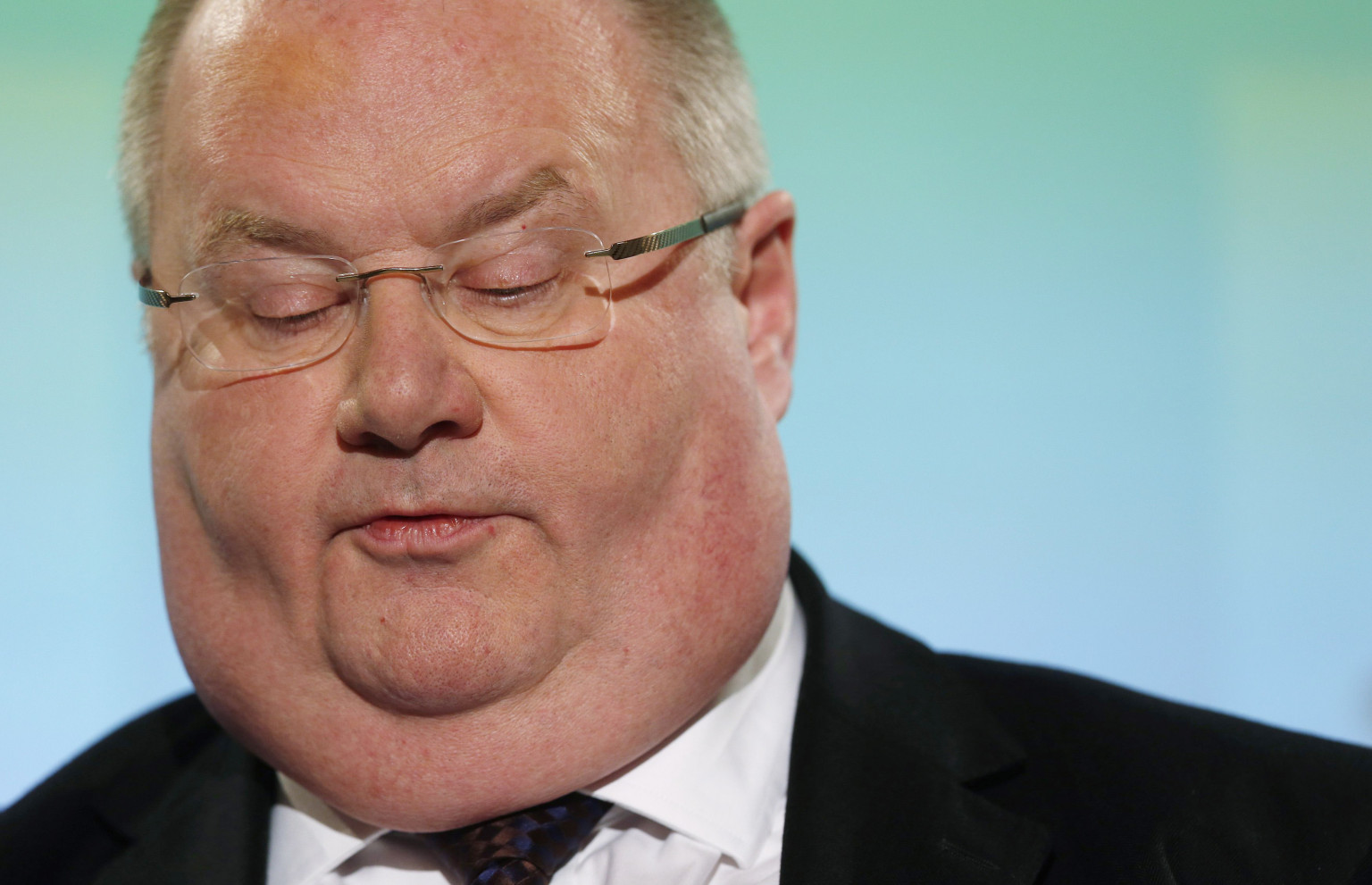 After a year of debate between local authorities and communities secretary Eric Pickles the man has now revealed plans that could force councils into building new parking alongside new homes.

It was only in June that Mr Pickles banned so called spy cars through the deregulation bill and created other wide reaching reforms to local authority parking policies. That same Bill will reach the Lords Committee stage this October.

Pickles wants to reform maximum parking standards laid down by town halls which measures exactly how much local demand there is for parking; minimum requirements will remain unchanged.

No space at home leaves no space on the road. We need to cease this vicious cycle that leaves our streets endlessly clogged-up Mr Pickles said. Allowing the market to offer enough parking spaces will help take the pressure off our congested roads.

The government is behind Mr Pickles stating that insufficient parking spaces lead to residents parking cars on roads or tarmacking their front gardens. The communities minister did stress however that parking must reflect local market demand.

Mr Pickles continued: Families want a home with space for children to play in the garden and somewhere to park and load the car or cars. The consequences of not building this are there for all to see: more cars left on the curb more cars parked in the streets more municipal parking restrictions and more parking tickets.

Closing on 26th September is the reforms in a consultation laid out by the Department for Communities and Local Government. 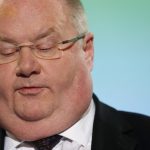