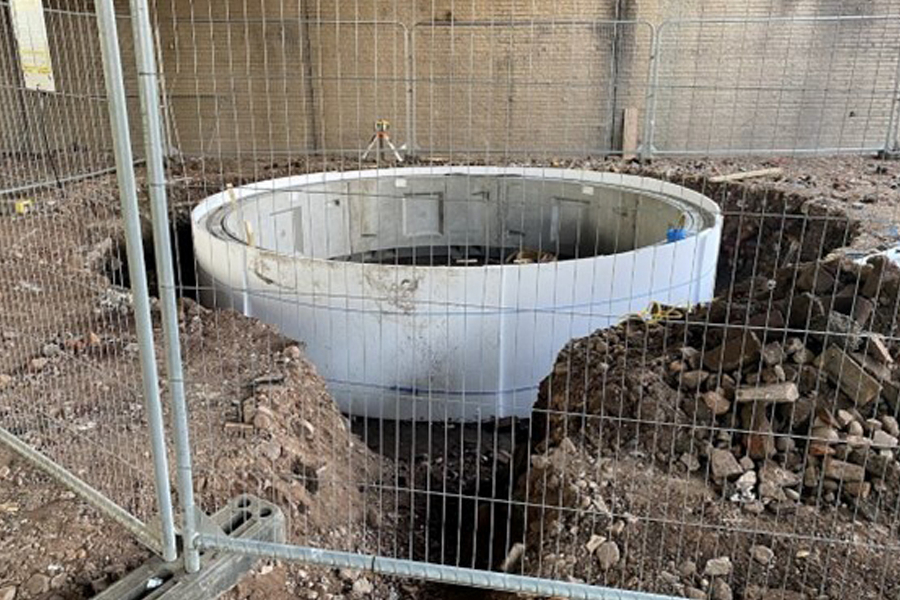 National Highways has installed the new filter system which has cost £7m.

A pioneering drainage system thought to be the largest of its kind in the country has been installed by National Highways underneath the M5 at Oldbury.

The new system will help improve the quality of rainwater entering the canal after it has fallen on the M5 carriageway.

The £7m system will help to capture debris and pollutants before the water is discharged into the water course.

“This new drainage system is a real boost to the local canal network that runs underneath the M5 Oldbury viaduct.

“We know that the local habitat is a crucial part of the landscape at Oldbury and we’re confident this new system will play a significant role in helping biodiversity.

“The drainage has a special filter installed inside the pipework which is designed to capture debris and pollutants before entering the water network which can then simply be removed by specialists at regular intervals.”

The new system is made up of 10 filters and was installed underneath the road without impacting traffic using the M5 or local road network.

It took around eight months to put in place with teams using specialist equipment to dig down between the foundations under the M5 to install the new system.

Original source article: https://www.gov.uk/government/news/pioneering-pipework-system-helping-local-wildlife-at-m5-oldbury
Disclaimer: This article was not originally written by a member of the HighwaysIndustry.Com team. 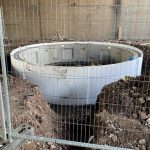