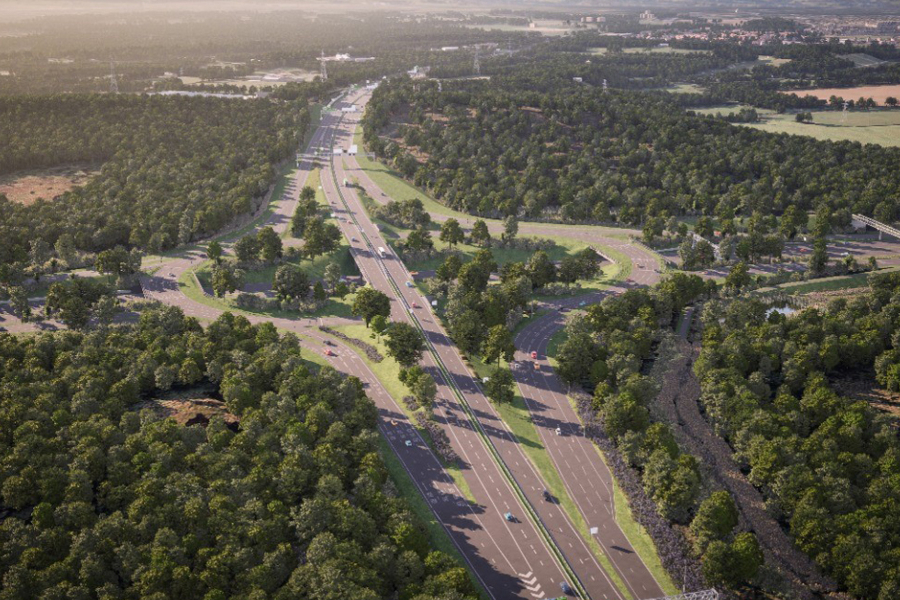 National Highways will be holding a series of public information events where people will be able to hear more details about the first phase of the work, which starts in September. The first event is next Sunday 26th June in Guildford town centre.

Junction 10 on the M25 – the interchange with the A3 at Wisley – is one of the busiest in the country and experiences large queues and heavy congestion on a daily basis. It also has one of the highest recorded collision rates across England’s motorways and major A roads nationally. This project will reduce collisions by around a third but also create a better connection and smoother traffic for the 300,000 drivers who use it every day.

The scheme also features some of the most extensive environmental work ever carried out by National Highways, restoring over 25 hectares of heathland as well as planting new woodland. The UK’s first ever heathland green bridge will link Ockham and Wisley commons for the first time since the A3 was built.

The scheme was given the go-ahead by Transport Secretary Grant Shapps last month.

“This upgrade will not only deliver improvements for drivers, but there will be huge benefits for local people, equestrians and walkers alike. We have worked on our plans not only so that the scheme makes a real difference for the 300,000 drivers using the interchange each day, but we are undertaking a major restoration of the heathland which will have a huge positive impact on the local community and visitors to the area.

“We are holding public information events starting next Sunday in Guildford town centre so people can come and speak to the project team and find out more about our plans, and what to expect when we start work in September.”

As well as the in-person events, there will also be virtual ones. Details on these, as well as more about the scheme, including visualisations and a virtual information portal, can be found on the project website.

Original source article: https://www.gov.uk/government/news/plans-for-major-revamp-of-busy-m25-junction-in-surrey-to-go-on-show-next-week
Disclaimer: This article was not originally written by a member of the HighwaysIndustry.Com team. 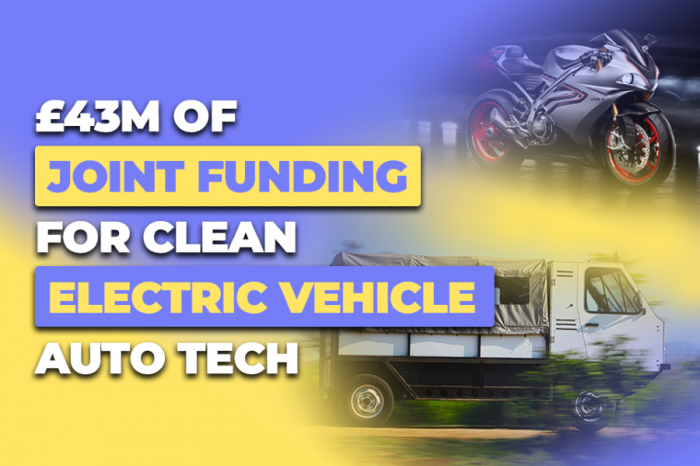 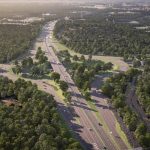