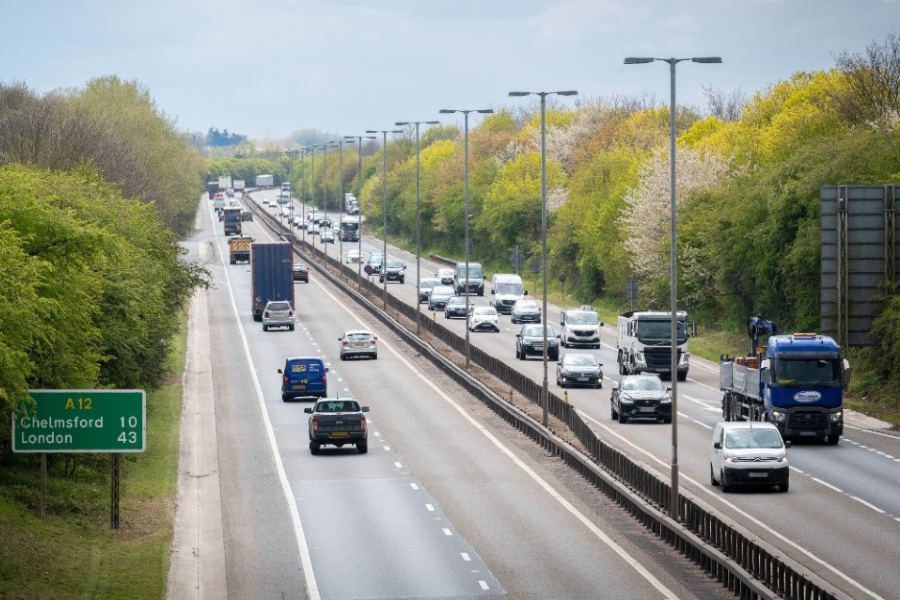 Transformative plans to improve the A12 between Chelmsford and Colchester have moved a step closer after the Planning Inspectorate formally accepted National Highways’ proposal to upgrade the 15-mile section.

Following that decision on the 12 September a period of Relevant Representation commenced prior to the Planning Inspectorate starting the full 6-month examination period. When this is completed a decision on whether to grant a Development Consent Order (DCO) will be made. This process is a way of obtaining permission for a development which is seen as nationally important for the infrastructure of the country.

The ‘examination period’ helps to inform the new Secretary of State for Transport, the Rt Hon Anne-Marie Trevelyan MP, who will make the final decision.

Under the £1.2-billion-pound plans, the A12 between Chelmsford and Colchester – junctions 19 (Boreham Interchange) to 25 (Marks Tey Interchange) – will be widened to carry three lanes of traffic in each direction. Two major bypasses will also be constructed; one at Rivenhall End and a second between Kelvedon North to the Marks Tey Interchange (junctions 24-25).

To enable traffic to flow on and off the road more freely a number of junctions will be subject to upgrades.

This section of the A12 carries a very high volume of traffic with up to 90,000 vehicles using it every day. The connection to the major ports at Harwich and Felixstowe also means heavy goods vehicles account for a higher proportion of traffic than on most major roads. Freight makes up between 9% – 12% of all traffic on this part of the A12 – that is almost double the national average of 5%.

Projections show that if the plans from National Highways are approved by the government, motorists who travel through this section of the A12 on a daily basis could save as much as 1.5 hours each week on their commute. 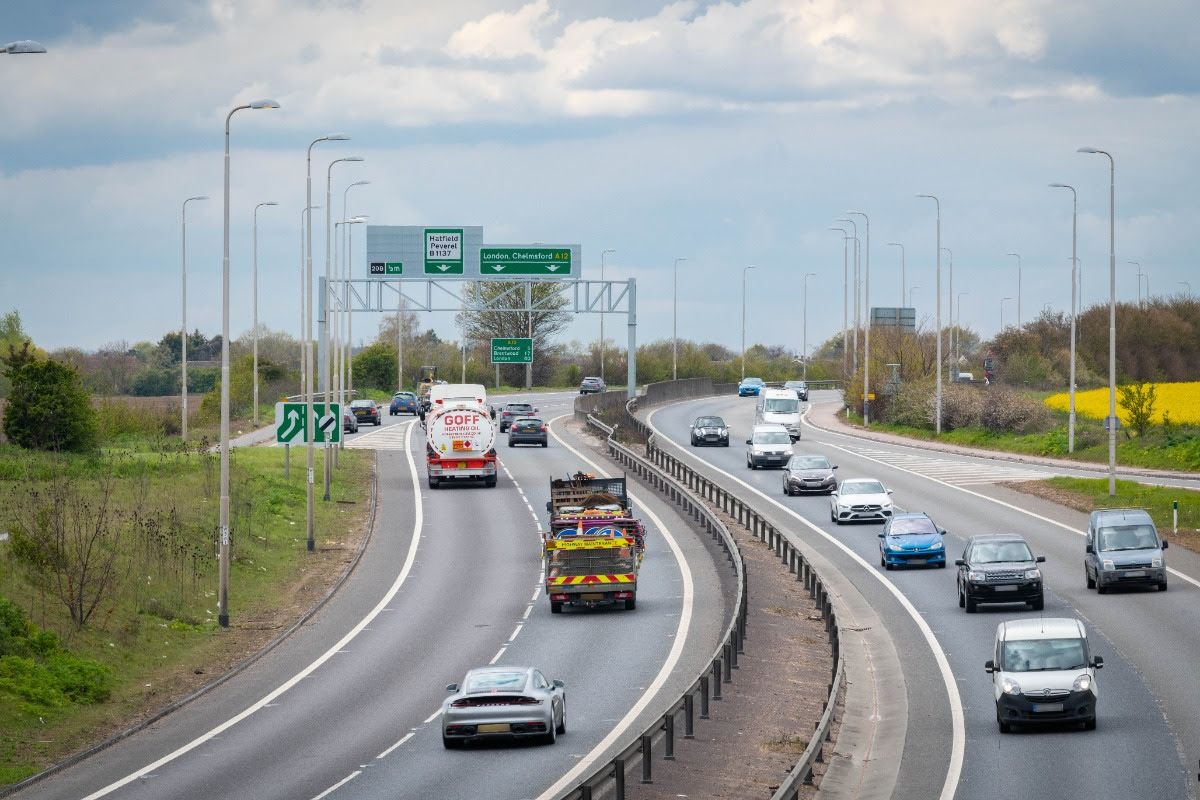 Motorists could save 1.5 hours per week on their commute

The proposed upgrade will also significantly improve safety for road users, especially at junctions and slip roads, through better design and removing direct accesses onto the A12.

Forming part of the scheme, additional and separated routes will also be provided for walkers, cyclists and horse riders. Public transport users will also have access to additional bus stops making their journeys quicker, safer, and more enjoyable. 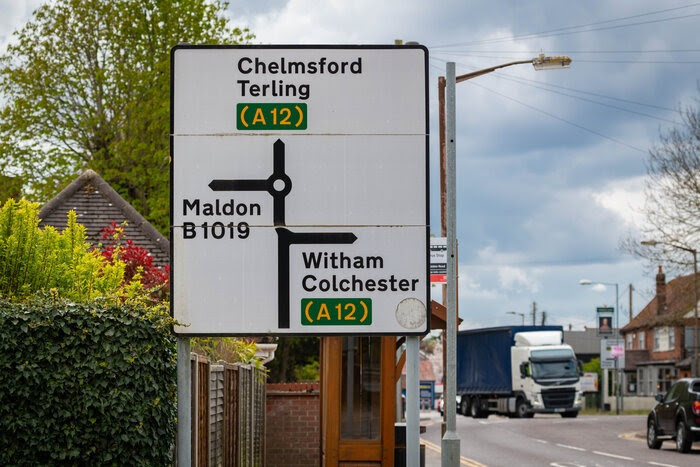 Phil Davie, National Highways Project Director for the A12 Chelmsford to A120 scheme, said:

“The scale of the work we aim to undertake will transform one of the busiest road links in the east of England, helping to save road users who live, work and travel in and around Essex a significant amount of time across their weekly commute.

“Anyone living locally will also know the issue of traffic, including heavy goods vehicles, using local roads as rat runs. This is dangerous and has an adverse effect on local villages and the surrounding communities. This scheme will put that traffic back on the A12, where it belongs.

“This part of the country is growing rapidly, and our plans will help to futureproof the area in terms of additional housing and supporting continued economic growth.

“The decision to accept the DCO application represents a major milestone for the scheme, not only for us as the project team, but for all those who have supported and helped to drive this project forward over a number of years.”

From today – and lasting until the 4 November – members of the public can register with the Planning Inspectorate as an ‘interested party.’ This provides people with an opportunity to comment on the proposals in writing as well as participating in any associated hearings.

To register, please visit the Planning Inspectorate website via the link below.

If the application is approved, work on upgrading the A12 will start in 2023-24.

Further information on the proposed upgrade of the A12 can be found via the following link to the National Highways A12 project overview: 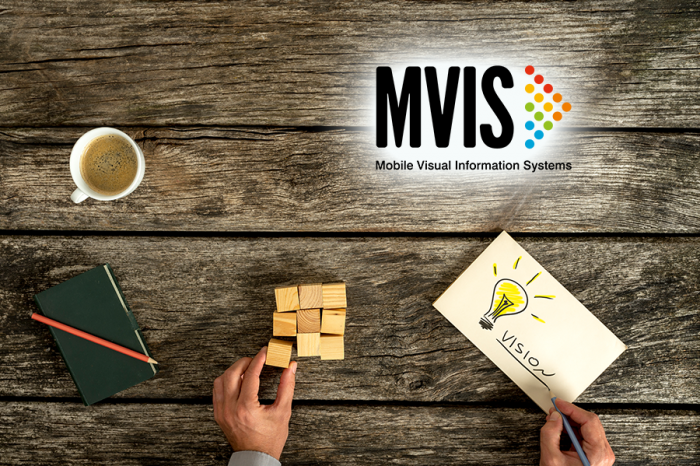 MVIS | A decade of driving innovation 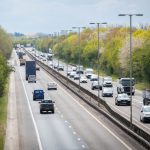