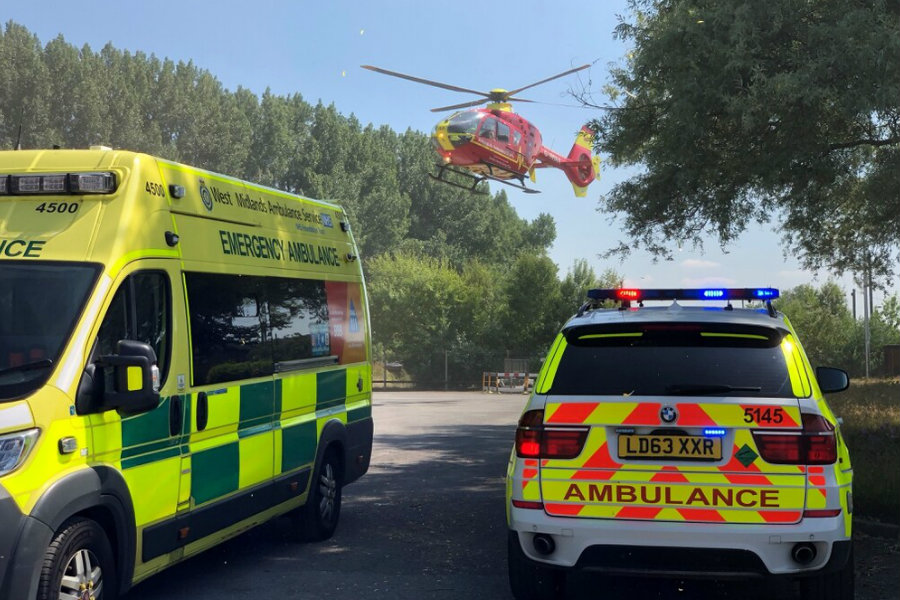 The number of people killed on Shropshire’s roads last year was the same as in 2017, according to government figures.

The Department for Transport’s latest figures show 15 people were killed on Shropshire roads in 2018, and five died in Telford & Wrekin.

In Powys nine people were killed.

The number killed in Shropshire had fallen from 18 in 2017, but Telford & Wrekin had seen an increase from two. In Powys the figure fell from 11.

Road safety charity Brake says the number of road deaths and serious injuries in Britain is “deeply worrying”, and has called for more government action.

West Mercia Police, who cover Shropshire, reported 54 road deaths and 462 serious injuries last year, Department for Transport figures show – lower than in 2017, when a combined total of 561 were recorded.

The DfT warns against comparing year-on-year figures, however, due to changes in 2016 to the way some forces record the severity of road injuries.

The figures represent all accidents that happened on a public road and involved at least one vehicle, horse rider or cyclist.

This was similar to the level seen since 2012, but followed a significant drop in the number of road deaths over the previous decade.

Brake has called on the Government to set out clear targets to eliminate the “unacceptable” number of road deaths and serious injuries.

A spokesperson said: “These figures are deeply worrying and highlight the continued stagnation in Britain’s road safety record.

“We would never accept such carnage in rail or aviation, so why should we on the road?”

Nicholas Lyes, head of roads policy at the RAC, said the figures “make for stark reading”.

A DfT spokesperson said: “The UK has some of the safest roads in the world and the number of deaths has fallen by 30 per cent since 2008.

“Just last week, we announced our comprehensive road safety statement, setting out 74 actions we will take over the next two years to help reduce the number of people who are killed or injured on our roads.” 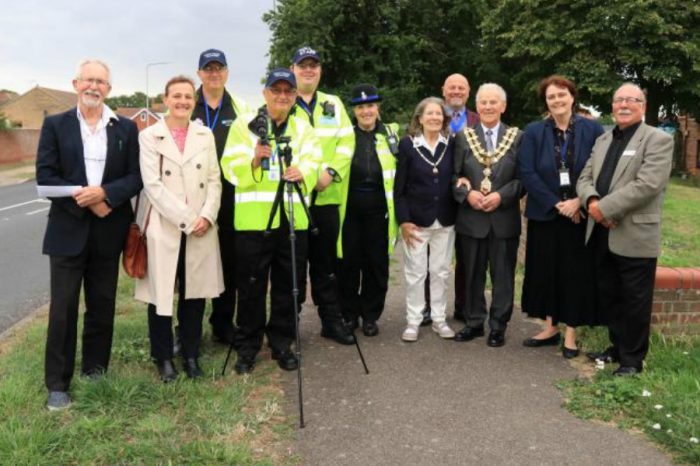 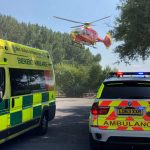