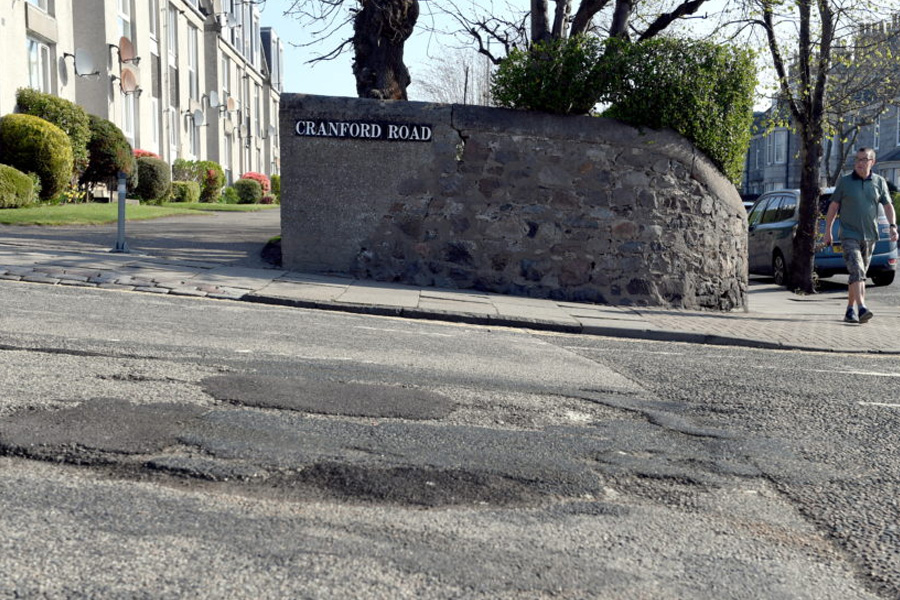 Cranford Road at its junction with Broomhill Road

A councillor has called for more investment over concerns about damaged road surfaces in Aberdeen.

Aberdeen City Council last week revealed its programme of planned road repairs, including a number of major routes around the city.

However, Airyhall, Broomhill and Garthdee councillor Ian Yuill has concerns over a number of roads, including Cranford Road, Inchbrae Drive and Wellbrae Terrace.

Although he welcomed news a number of roads in his ward would be resurfaced, Mr Yuill insisted the plans do not go far enough, and expressed concerns some problematic routes may now not be repaired until 2021.

He said: “There are a number of roads in my area which residents have been very concerned about for some time.

“The poor surfaces cause damage to the cars driving on them and there are also issues with parked vehicles being affected by chips and stones.

“I am pleased Salisbury Terrace, Thorngrove Avenue and Deeside Park have been proposed for resurfacing.

“However, there are a number of other areas which are very bad and have been ignored, including Cranford Road where it meets Broomhill Road. That is particularly problematic.

“There are real issues and I will continue to argue on behalf of my constituents that the council should be investing more in the roads infrastructure.”

Last week council bosses committed to spending £10.6 million on road projects in the city over the next year.

Co-leader Douglas Lumsden, who previously said the administration had heard “time and time again” about concerns over the state of roads, said the council is working hard to make improvements.

He said: “The council is investing almost £11 million this financial year by improving our road surfaces, investing in improved footpaths and sorting recurring potholes.

“I am positive motorists and pedestrians alike will welcome this spend.”

A separate £10m pot has also been allocated to target recurring problem routes over a five-year period.

Money has been set aside for a reserve programme which will allow substitution of schemes should it not be possible to implement any of the proposed 2019-20 schemes. 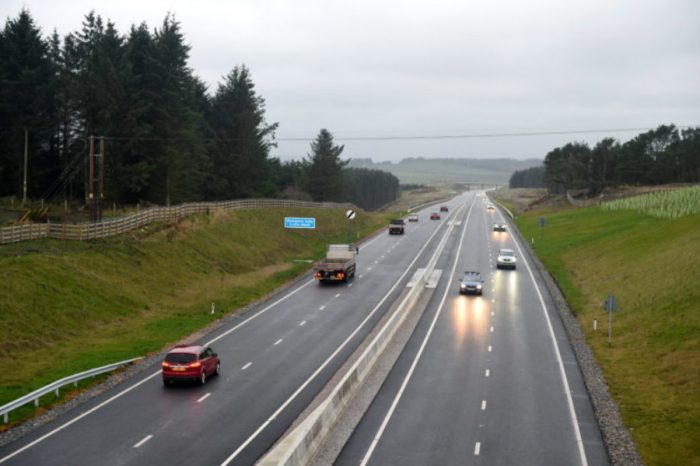 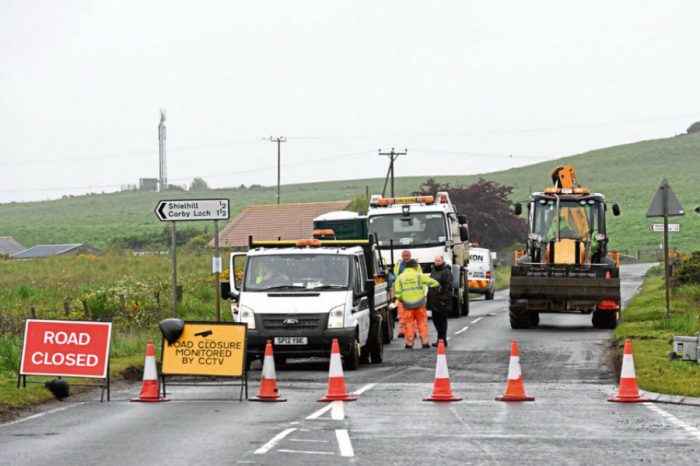 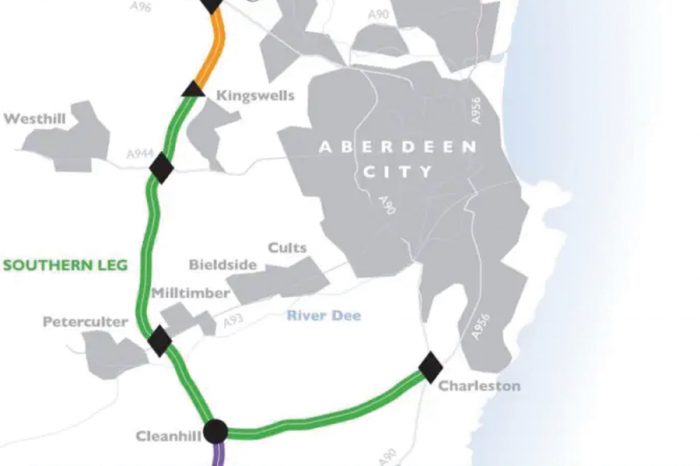 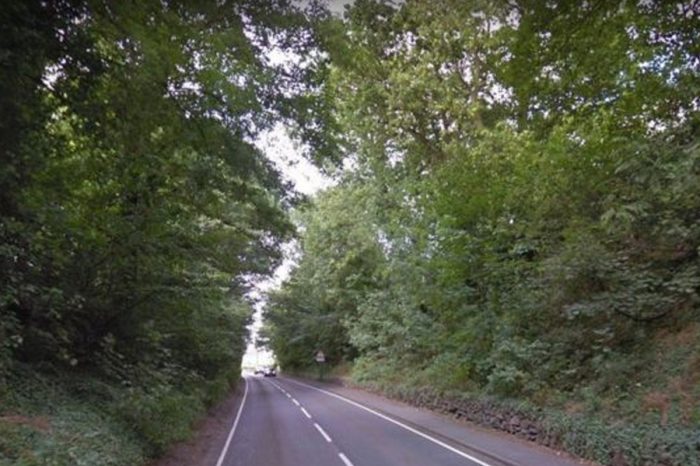 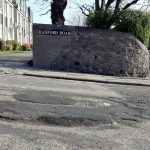