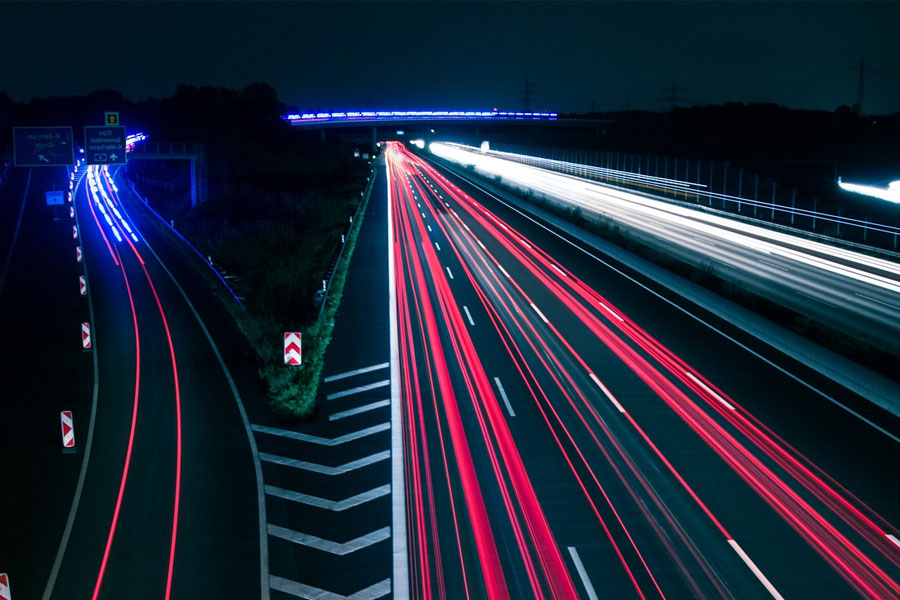 Police officers will be going undercover to catch dangerous drivers on the region’s roads from this week.

From Monday, specialist Motor Patrols officers at Northumbria Police will be deployed as part of the Highways England initiative Operation Tramline, using lorries to watch drivers on the roads.

Officers will be going undercover to capture drivers using mobile phones, driving carelessly and who appear to under the influence of drink or drugs.

Sergeant Jane Munro of the Northumbria Police Motor Patrols Department said: “The vantage point from being in the cab of the lorry allows officers to have a wider view of the road and greater visibility of the drivers using them.

“We can see what drivers are doing including attempting to hide their phone on their lap whilst texting. This may seem like a minor thing but can end fatally if attention lapses, even for a split second.

“As well as enforcement, the initiative aims educate road users of the dangers of not wearing a seatbelt, unsafe loads and dangerous condition of their vehicles.

“During lockdown across the UK over five million MOTs have been missed, so it is important that vehicles are road safe with tyres and breaks being checked properly.”

Motor patrols will be loaning the HGV from Highways England following on from the success of their previous campaign in September of last year.

Now with the initiative returning for 2021 police are keen to stamp out crime on the region’s roads.

“We have several lorry cabs at Highways England that provide the police with a valuable tool to carry out their job enforcing the law.

“Unfortunately around 450 people are killed or seriously injured every year on England’s motorways and major A roads as a result of a driver being impaired or distracted. Those who break the law behind the wheel are putting lives at risk.”

Northumbria Police and Crime Commissioner, Kim McGuiness, said: “It’s great to see this proactive work by the force to keep our roads safe. Dangerous driving costs lives, it has no place on our roads.

“The public have made clear they want to see these motorists targeted and I hope this reassures people that those who drive irresponsibly are in Northumbria’s sights.”

Original source article: https://www.chroniclelive.co.uk/news/north-east-news/police-undercover-dangerous-drivers-lorries-19887759
Author:  Maria Cassidy
Disclaimer: This article was not originally written by a member of the HighwaysIndustry.Com team. 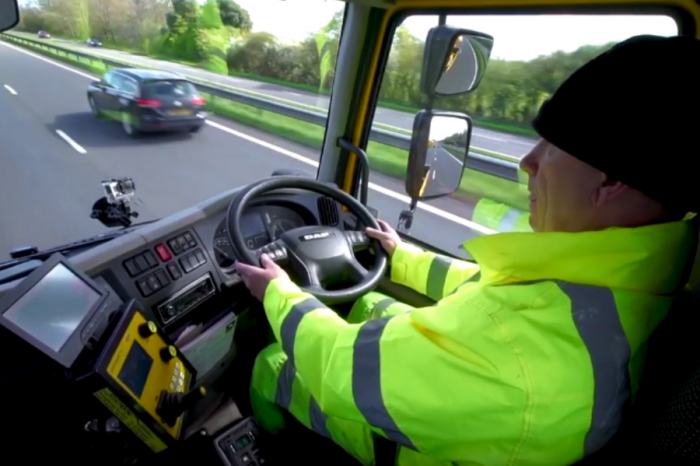 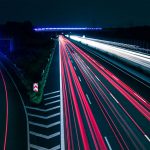