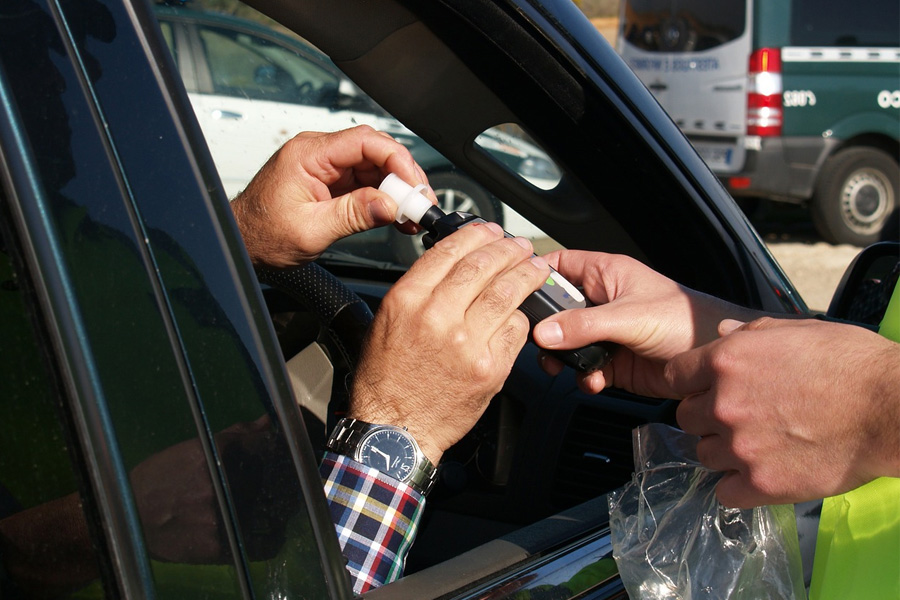 Police Scotland is launching its summer drink drive campaign from Monday (July 4), as the latest figures show that ‘driving under the influence’ is 21% higher than it was 10 years ago.

The drink and drug drive hotspot of Scotland is the City of Glasgow with 917 offences, followed by North Lanarkshire (774), Aberdeen & Aberdeenshire (737), Highland (589) and the City of Edinburgh (505).

Police Scotland’s campaign runs for two weeks. During their last blitz in December, they tested 2,965 drivers with 628 detected over the limit.

The Scottish drink drive limit was lowered in December 2014 from 80mg of alcohol in 100ml of blood to 50mg.

A study of 1000 people in Scotland by breathalyser firm AlcoSense found that 53% of motorists have now reduced the amount of alcohol they drink, when they know they are driving either later the same day or the following morning.

“The lower limit has hardened anti-drink drive sentiment amongst the Scottish public, but there’s still a persistent minority who ignore the law and drive above that limit,” said Hunter Abbott, managing director of AlcoSense.

“That’s why enforcement is so important. Only 2,185 motorists were convicted in Scotland last year for DUI offences, down 36% on the year before.”

Call for lower drink-drive limit
Abbott is calling for the drink drive limit in the UK to be reduced to remove ‘legal but lethal’ drivers from the road.

The limit in England, Wales and Northern Ireland is currently 80 mg of alcohol per 100 ml of blood.

Abbott, who is also a member of the Parliamentary Advisory Council for Transport Safety (PACTS), argues that it should be lowered to 20 mg of alcohol per 100 ml of blood.

Abbott points out that the current limit is the highest in Europe and the joint highest anywhere in the developed world.

David Davies, executive director of PACTS, said: “Driving while legal but lethal is an area of great concern. PACTS has consistently called for a lower legal limit.

“Laws help to set social norms, as we have seen with bans on smoking in public places. PACTS also wants to see better enforcement by the police and the use of alcohol interlocks to prevent reoffending.”

Original source article: https://www.fleetnews.co.uk/news/company-car-tax-and-legislation/2022/07/04/drink-drivers-targeted-by-police-in-two-week-summer-campaign
Disclaimer: This article was not originally written by a member of the HighwaysIndustry.Com team. 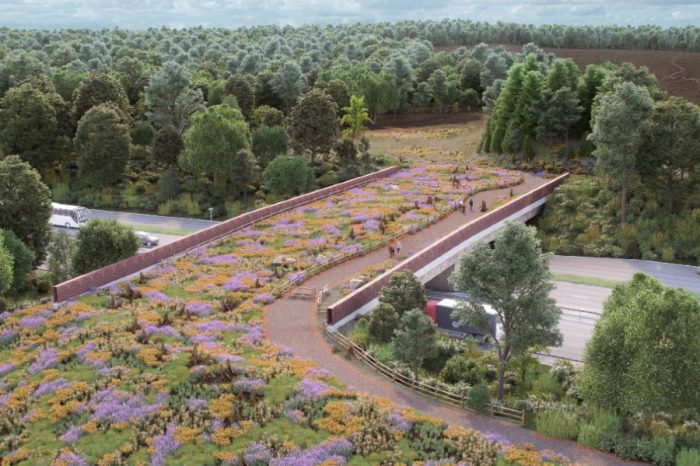 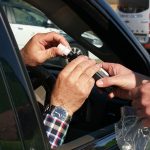