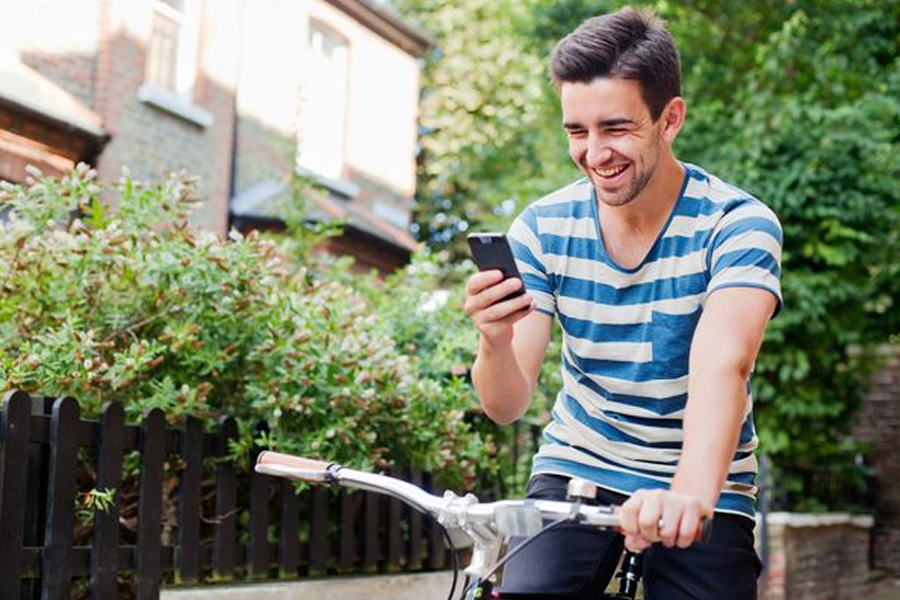 Officers have been out in Cambridge as part of Op Velo to tackle inappropriate driving and cycling (Image: Taxi)

Police are attempting to tackle dangerous road users by banning cyclists from using their phones while on the road.

Following a recent spate of careless driving in Cambridge, officers in the city have decided to take action.

Cambridgeshire Live also reports that they caught 16 cyclists jumping red lights and five on their phones.

The police took to social media to post about what they had found and it caused a debate and reaction amongst the public, especially between drivers and cyclists.

On Twitter @huds80 supported the police, saying: “It’s good to see the police stopping both cars and cyclists. They said it may not be an offence for cyclists but it is obviously dangerous and careless behaviour.”

And @RedMonkImages agreed, saying: “It isn’t illegal but if you’re on the road, you should obey the same rules as a car. It’s common sense. How could you be in control of your vehicle and be paying attention if you’re on your phone and on a bike?”

But @GiveMeSpace3 pointed out the cyclists weren’t committing a crim, saying: “Catching people who are allowed to use phones using phones?”

A spokesperson for Cambridgeshire Constabulary said: “Recently officers from our Road Policing Unit have been out in Cambridge as part of Op Velo to tackle inappropriate driving and cycling.

“Each year there are many unnecessary deaths and serious injuries on the roads. One of the most vulnerable road user groups are cyclists. Part of Op Velo is to educate drivers about passing around cyclists safely.

“We have also been stopping cyclists who have taken risks, for example by disobeying traffic signs or using a mobile phone whilst riding.

“We must respect each other when driving and riding on the roads, and we all have a responsibility to ensure the safety of others.”

The force also tweeted: “Using a mobile phone whilst cycling isn’t illegal per se, however a potential offence of “careless cycling” could be considered depending upon the circumstances. Aside from that, it is not advisable for obvious safety reasons.”

What does the Highway code say?

You MUST exercise proper control of your vehicle at all times. You MUST NOT use a hand-held mobile phone, or similar device, when driving or when supervising a learner driver, except to call 999 or 112 in a genuine emergency when it is unsafe or impractical to stop. Never use a hand-held microphone when driving. Using hands-free equipment is also likely to distract your attention from the road. It is far safer not to use any telephone while you are driving or riding – find a safe place to stop first or use the voicemail facility and listen to messages later.

There is not a rule specifically addressing mobile phone use for cyclists, but rule 66 states bike riders should “keep both hands on the handlebars except when signalling or changing gear”. 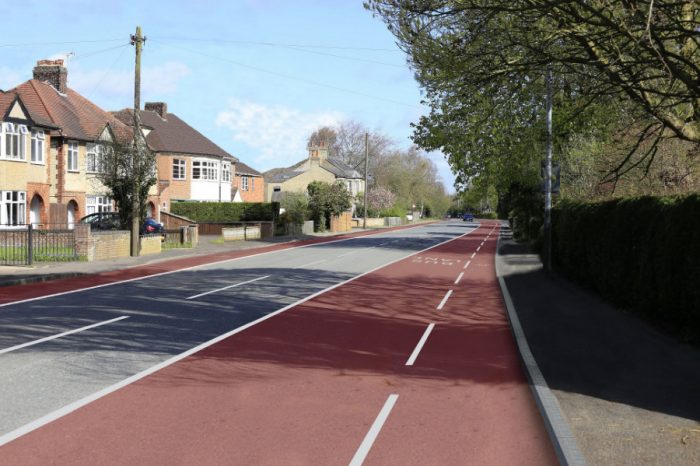 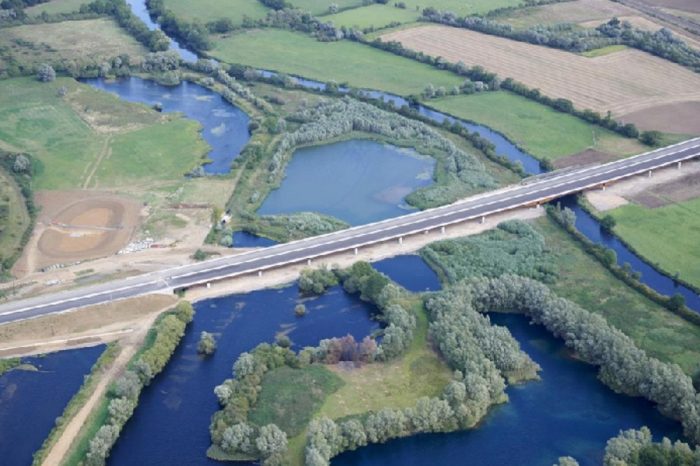 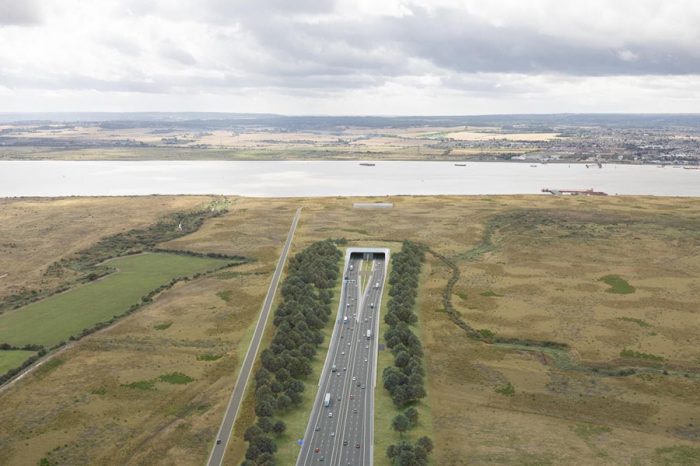 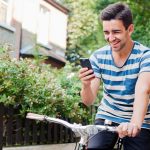