Police are using an unmarked HGV lorry to scour Britain’s motorways and catch drivers doing dangerous things being the wheel.

The elevated position of the cab allows police officers to see into the other motorists’ cabs and record any illegal activity.

More than 4,000 drivers have been caught over the past two years including a lorry driver who was filmed checking his mobile phone and resting his foot on the dashboard while driving on the M18 motorway in Humberside.

Another motorist was spotted in the East Midlands steering with his knees while he ate his lunch and used his phone at the same time.

And in Surrey one driver was spotted by police trying to put toothpaste onto a toothbrush.

After spotting the offending driver and gathering evidence, officers in the HGV then radio a following police car which pulls the vehicle over.

Twenty-eight police forces have taken part in the initiative since it began in April 2015, catching 4,176 drivers in relation to 5,039 offences.

Nearly two-thirds of those pulled over were using a mobile phone. Other offences include not wearing a seat belt, not being in proper control of the vehicle and speeding.

Highways England’s head of road safety Richard Leonard said: “The footage of the driver with his foot up on the dashboard is particularly alarming, and I dread to think what would have happened if he had needed to brake suddenly.

“We will continue to use the cab to tackle deaths and serious injuries and to encourage people to improve how they drive.”

He added: “People have to think about the consequences of their actions. A moment’s distraction can change innocent lives. It is never a risk worth taking.” 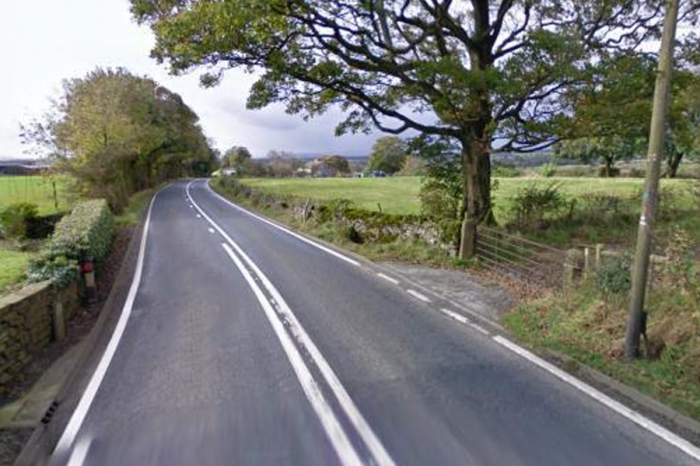 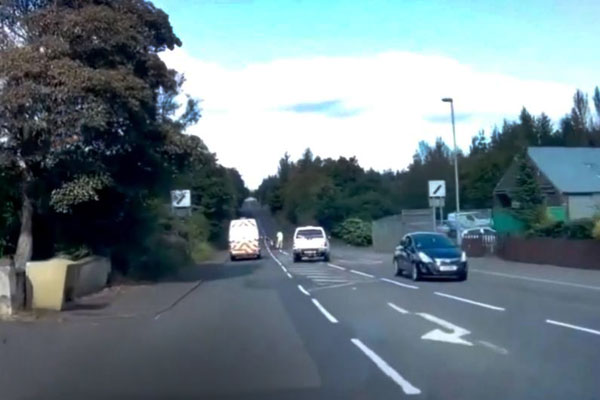 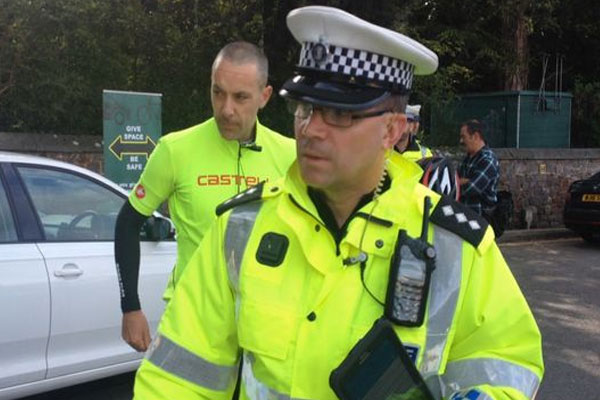