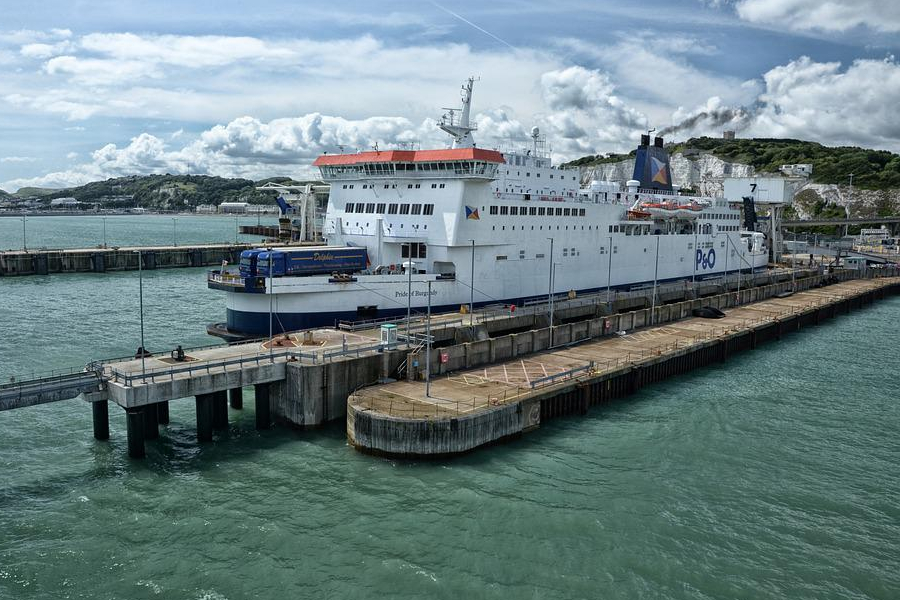 The Port of Dover has declared a “critical incident” due to six-hour queues leading to the ferry terminal.

Chief executive Doug Bannister said the port had been “badly let down” by the French border controls.

Travellers, some with young children, say they have barely moved for hours as they approach the port.

Francesco Caputo, who is stuck in the queue with his three children, said: “Everything has gone pear shaped.”

National Highways said the weekend was expected to be one of the busiest periods of the year for holidaymakers.

The Port has accused the French authorities of ruining the summer getaway for thousands of families.

It is understood only six of the 12 passport booths run by the French authorities at Dover are currently open.

The leader of Dover District Council, Trevor Bartlett, said: “Alongside the delays for tens of thousands of tourists, the local community is the biggest loser.

“Residents can’t get to work, children are stranded on school buses stuck in the mayhem, and businesses are suffering. Stagecoach has suspended bus services in Dover altogether.

He added: “Serious questions need to be asked about how the emergency services would be able to respond to a major incident in Dover when it is completely gridlocked, and how this situation has been allowed to develop yet again?”

Holidaymakers booked on sailings from Dover have reported being stuck in six-hour queues to complete border checks before they can check in for their ferry.

The port said in a statement it had made “significant investment” to increase its capacity, and shared traffic volume forecasts “in granular detail with the French authorities”.

Eurotunnel is not affected, but it will not have capacity to take any passengers from Dover.

With most schools in England and Wales breaking up for summer this week, the RAC said an estimated 18.8 million leisure trips were planned in the UK between Friday and Monday.

That is the most since the company began tracking summer getaway numbers in 2014.

The Port said: “The Dover route remains the most popular sea route to France and France remains one of the key holiday destinations for British families.

“We know that resource is finite, but the popularity of Dover is not a surprise. Regrettably, the PAF [police aux frontieres] resource has been insufficient and has fallen far short of what is required to ensure a smooth first weekend of the peak summer getaway period.”

One traveller posted on Twitter: “I’m booked onto 8am ferry from Dover and it’s total gridlock. Moved 50 metres per hour.

“At this rate it’ll be 34 hours before I get to the port.

“I have a screaming toddler and three-month-old.”

Another person attempting to make the Channel crossing said they had been “waiting five hours and still not in the port”.

They added: “Sat in lanes waiting to get to border control. Zero movement.”

Ferry operator P&O Ferries has advised passengers to arrive prepared with snacks and water, adding: “Please be aware that there is heavy traffic at border control in the port of Dover.

“If you are booked to travel today please allow at least six hours to clear all security checks.”

The UK government has blamed French authorities for the delays at Dover.

Europe minister Graham Stewart said some disruption was inevitable because of the scale of traffic.

He said that it was not a Border Force issue – but one for French authorities.

Mr Stewart said: “It’s their ability to cope and process people that is causing the backlog.”

He said French authorities had added extra booths to process passengers – and that UK ministers had been in touch with French counterparts in recent days.

Ms Elphicke added there had been “weeks of preparation” for an anticipated busy week, by the port, the Department for Transport and Kent Resilience Forum, and “much work with French counterparts too”.

She said: “Despite all this, French border officers didn’t turn up for work at the passport controls as needed.

“More French officers are reported to be arriving. It’s vital that the French passports controls are fully staffed during this peak holiday period.”

A spokesman for the Port of Dover said: “We will continue to work with all Kent partners to look after those caught up in the current situation, which could and should have been avoided, and play our part in resolving it as soon as possible.

“Working with and through the UK government, we will also liaise constructively with PAF to work through the present logjam and to stress again the importance of adequate French border resource for the coming days and weeks.”

Original source article: https://www.bbc.co.uk/news/uk-england-kent-62263176
Disclaimer: This article was not originally written by a member of the HighwaysIndustry.Com team. 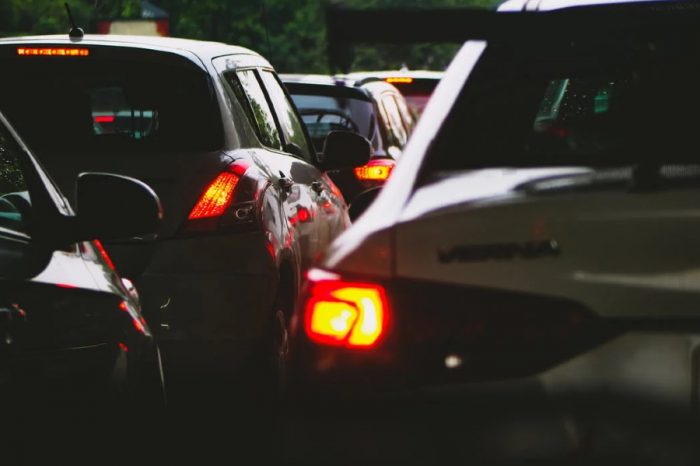 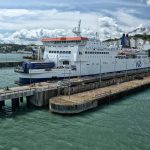